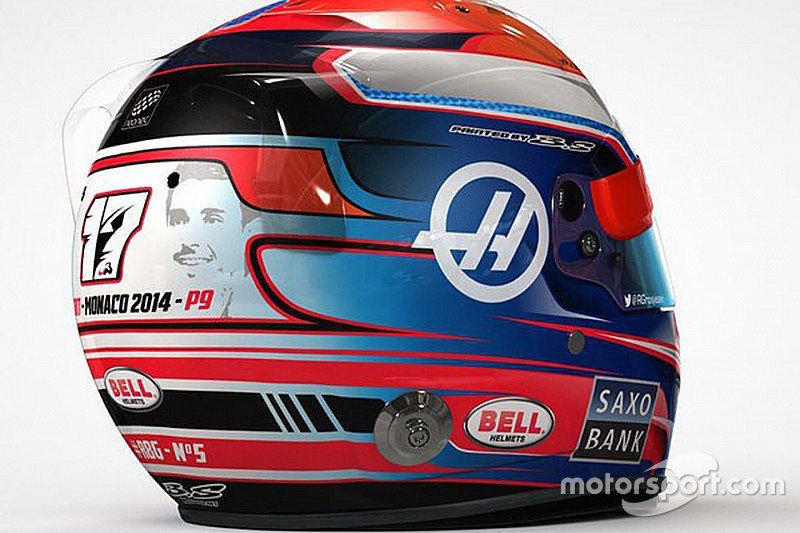 Formula 1 drivers have been given leeway by the FIA to change their helmet designs as a one-off concession for the Monaco Grand Prix.

A regulation introduced ahead of the 2015 season prevented drivers from regularly changing their helmet designs throughout the campaign, something that Sebastian Vettel was especially famous for.

Article 9.1 of F1's Sporting Regulations stated: "In order for drivers to be easily distinguished from one another whilst they are on the track, the crash helmet of each driver must be presented in substantially the same livery at every Event during a Championship season."

However, with Monaco holding a unique place as F1's most famous event, it is understood the FIA has told drivers it will be more lenient about enforcing the rules, so drivers have more scope to make changes for an event like this.

The decision has prompted a number of drivers to bring special helmets to Monte Carlo, which have ranged from minor tweaks like Romain Grosjean running a Jules Bianchi tribute to Williams duo Felipe Massa and Valtteri Bottas running very different designs. 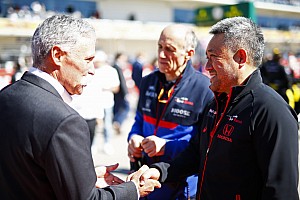 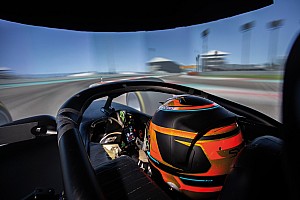