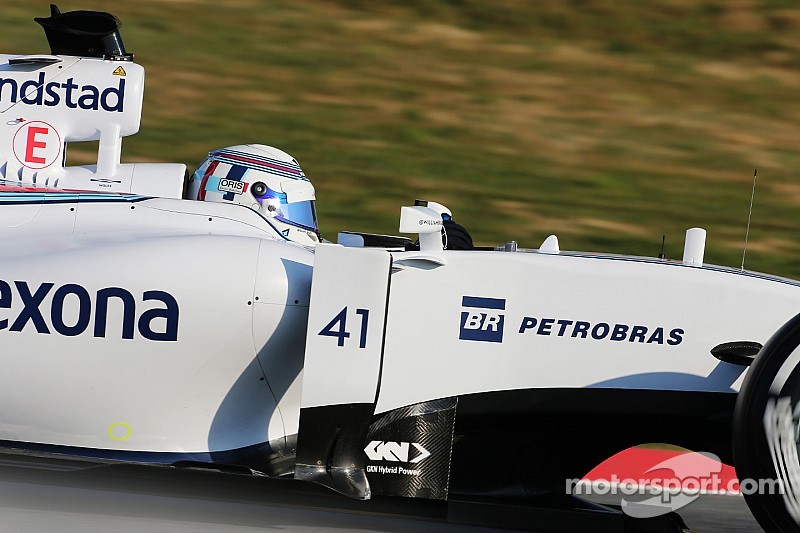 The FIA, motorsport's governing body, says it will not rule out a racing series exclusively for women without having carried out proper research.

During the Malaysian Grand Prix, Bernie Ecclestone proposed a championship for women drivers as part of Formula 1 race weekends.

The proposal was criticised by some female racers such as Williams' tester Susie Wolff and Formula 3 driver Tatiana Calderon.

However, former rally driver Michele Mouton, the president of the FIA's commission for women in motorsport, believes the idea needs to be taken into consideration.

Although she does believe women will want to compete with men on equal terms.

"The idea of an all-women competition is not something we would dismiss without proper debate and research," Mouton, the only woman to win a round of the World Rally Championship, told the Associated Press.

"But from my own experience as a competitor, I truly believe women want to compete on an equal level with their male counterparts.

"They have proved through the decades that it is possible, even if only a few."

She added: "Motorsport is just one of three sports, including sailing and horse riding, where men and women compete alongside one another with the same rules and classifications.

"This level playing field provides a real indicator of performance and pushes athletes to be the best in the world, regardless of gender.

"We have to continue promoting the fact that motor sport is open to all, with the same prospects and potential to succeed."

Renault hopeful Red Bull will solve its issues by China

Jorda says F1 series for women would be "fantastic"