But while the clever trick of adjusting the toe angle of the front wheels through steering wheel movement left some scratching their heads about how it could be allowed, the FIA is comfortable the design is fully in compliance with the regulations.

Indeed, it is understood that Mercedes has been in detailed correspondence with motor racing's governing body about the idea for some time now – and has proceeded to feature it on its W11 only because the opinion of the FIA is that it is allowed.

Had the FIA said that, in its view, the DAS system was in contravention of the rules, then it is likely Mercedes would have abandoned the project rather than plough on and risk a disqualification from the Australian Grand Prix.

Motorsport.com has learned that the central matter for the FIA is the grey area in the regulations between what are suspension components and what are steering parts of the car.

The regulations are clear that suspension changes made when the car is in motion are not allowed.

"No adjustment may be made to any suspension system while the car is in motion," states Article 10.2.3 of F1's Technical Regulations

So if, in the FIA's view, the changes made to the toe angle were altering the suspension of the car, then that would be outlawed.

However, the FIA's view is that the Mercedes system is deemed not to be altering the suspension. Instead, in its view, DAS is simply another way of 'steering' the front wheels.

Article 10.4.1 of the technical regulations states: "Any steering system which permits the re-alignment of more than two wheels is not permitted."

With the Mercedes system only adjusting the toe of the front wheels, then that is fully in compliance. 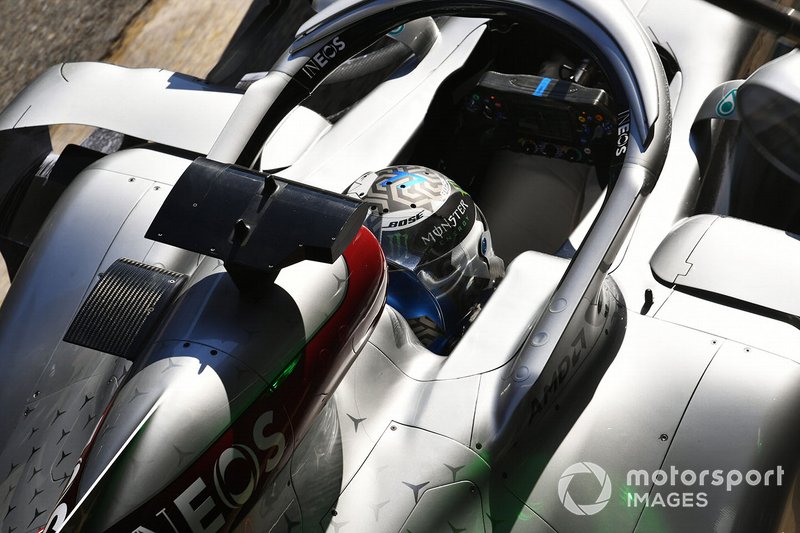 Furthermore, and key to this case, is the fact that there is nowhere in the regulations that states the wheels can only be turned on one axis – nor that the two front wheels must change angle at the same rate.

That means that Mercedes changing the angle of the front wheels independently of each other, to alter the toe, is allowed because there is nothing saying it cannot be done.

The only stipulation regarding such a DAS system is that it cannot be done through power-assisted means – as the power steering of the car has to comply with a regulation that states: "No such system may carry out any function other than reduce the physical effort required to steer the car."

The Mercedes steering system must also have have had to comply with crash tests.

Rivals teams are well aware that Mercedes has exploited an area in the rules that has not been tested in this way before – and has got a head-start in designing, building and testing the system.

With the FIA happy for now with DAS – although its ultimate legality can only be proven by race stewards if there is a protest – the question is now if other teams begin work on their own solutions immediately, or wait for clarity in Melbourne with a potential challenge.

At a time when all outfits are already juggling resources with the 2021 F1 revamp on the horizon, having to throw extra focus into coming up with a DAS system will almost certainly be a major disruption for everyone that elects to create one. 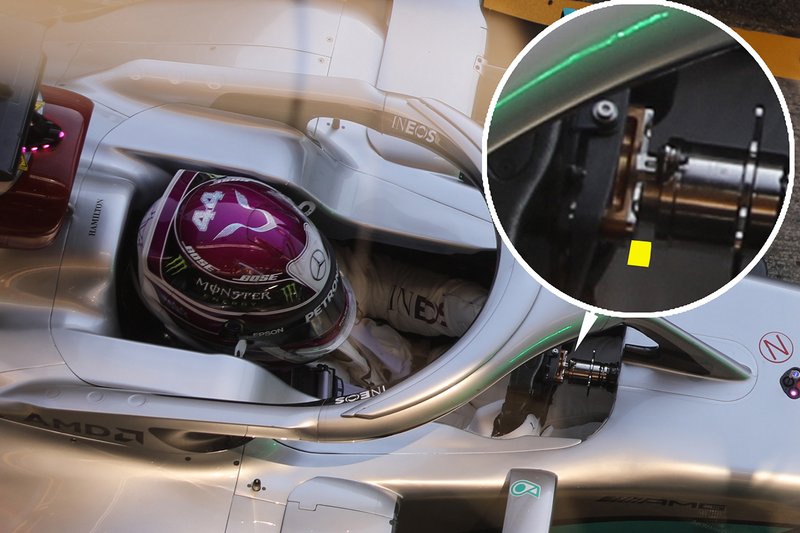