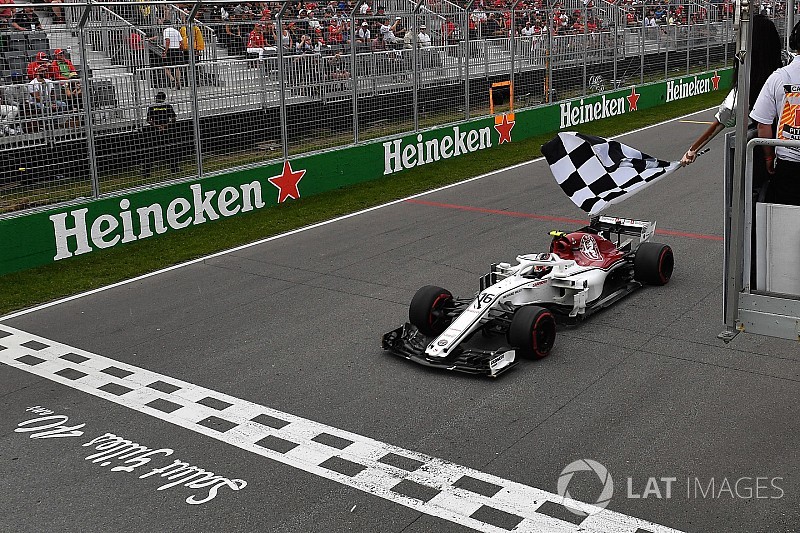 Formula 1 race director Charlie Whiting has suggested an automated chequered flag system could be introduced in the future following the controversy of the Canadian Grand Prix.

The flag was shown by model Winnie Harlow after 69 of the 70 laps in Montreal after a local official miscalculated and told her it was the last lap.

The results subsequently went back a further lap to the end of lap 68, robbing Daniel Ricciardo of his fastest lap.

A similar incident has happened in the past at the Chinese GP, while football legend Pele once missed the leader at Interlagos and waved the flag too late.

In cases such as Montreal there are also important safety considerations, as marshals could go onto the track believing that the race was over, and that drivers are cruising, when they have been told to race on by their teams.

Whiting said that he will now consider having the official signal for the end of the race shown on the light boards above the start/finish line, which would override any issues with the actual flag.

"I think we'd need to probably think about having a better end of race signal," said Whiting.

"The chequered flag is traditional, but it's something that, as we've seen today, is prone to mistakes.

"You could, and it would be quite straightforward for us, make the big black panel that you see show a chequered flag at the appropriate time.

"We need to try and get to the situation where drivers only look at the chequered flag on the light panel. If they don't see that, then the race hasn't ended.

"Whether we need to go to that length to rectify a situation that happens every 10 years is arguable. But it's something that I'll certainly be looking at."

Whiting said he had no plans to stop the F1 organisation designating VIPs to wave the flag.

"The celebrity was not to blame, I don't think that that is anything that we need to consider, certainly not at the moment, anyway.

"We may need to look at other things, like the amount of people that get up there sometimes. That can be a little bit difficult.

"It's the same at the start, you often get people up at the start, and they tend to bring friends with them, and it gets a bit busy up there."

Inside Renault and Honda's fight for Red Bull 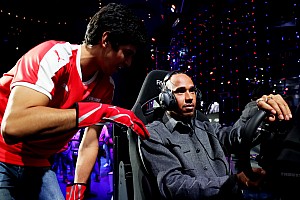 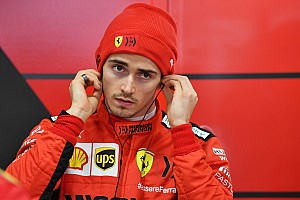