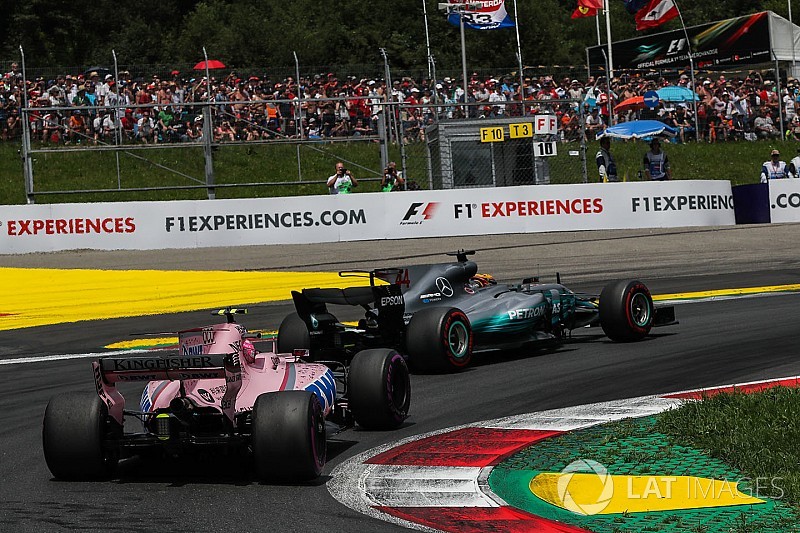 The FIA has moved to remove doubts about Formula 1 customer teams having access to the same performance parameters as works outfits.

A new technical directive from the ruling body insists that all power units from a manufacturer are capable of being operated in the same way.

The rules already ensure that all units are physically identical by using a dossier system under Appendix 4 of the sporting regulations.

But the governing body has suspected that works teams may be able to use modes - in qualifying for example - that their customers might not have access to.

In a technical directive sent to teams last month FIA noted that while the purpose of Appendix 4 and the dossier system "is to ensure that all power units supplied by one manufacturer are identical in all respects, we have good reason to believe that this may not be the case.

"Whilst the dossiers for each team may be identical it would appear that some are being operated in a different way to others being supplied by the same manufacturer.

"It is therefore our view that all power units supplied by one manufacturer should be identical, not only in terms of the dossier for each team being the same, but we also feel they should be operated in an identical way.

"With this in mind, we will expect all power units supplied by the same manufacturer to be:

"i) Identical according to the dossier for each team.

"and, unless a team informs us that they have declined any of the following, they should be:

"ii) Run with identical software and must be capable of being operated in precisely the same way.

"iii) Run with identical specifications of oil and fuel."

The optional aspect regarding fuel reflects that the fact that some customer teams may not use the same suppliers as the works cars.

For the past two years Ferrari has had permission from the FIA to field two completely different engines, with Toro Rosso using a year-old spec in 2016, and Sauber doing the same last season. But this year all customer teams are using current engines