Formula 1 race director Michael Masi is confident that the Jeddah Corniche circuit will be ready in time for the first Saudi Arabian GP on 5 December.

The track is being constructed on a site next to the Red Sea, and is expected to be the fastest street venue seen yet.

Masi conceded that the organisers still have a lot of work to do before the F1 circus arrives next month, but he has no doubts about it being ready.

"I was there a couple of weeks ago and obviously there is a lot going on there, there's a huge amount of work happening concurrently," said Masi. "But we, the FIA and F1 are getting daily updates about where things are at, and it is progressing very, very quickly.

Asked if he had any worries about the work being completed on time, Masi said: "I think there is always an element of worry with everything, but I am quite confident, having been involved in Korea in 2010, which was the last one that was talked about, and I think India was talked about, both of those went off no problems at all.

"So I am quite confident that Saudi will be exactly the same."

Masi is confident that the "core elements" of the venue will be ready on time. 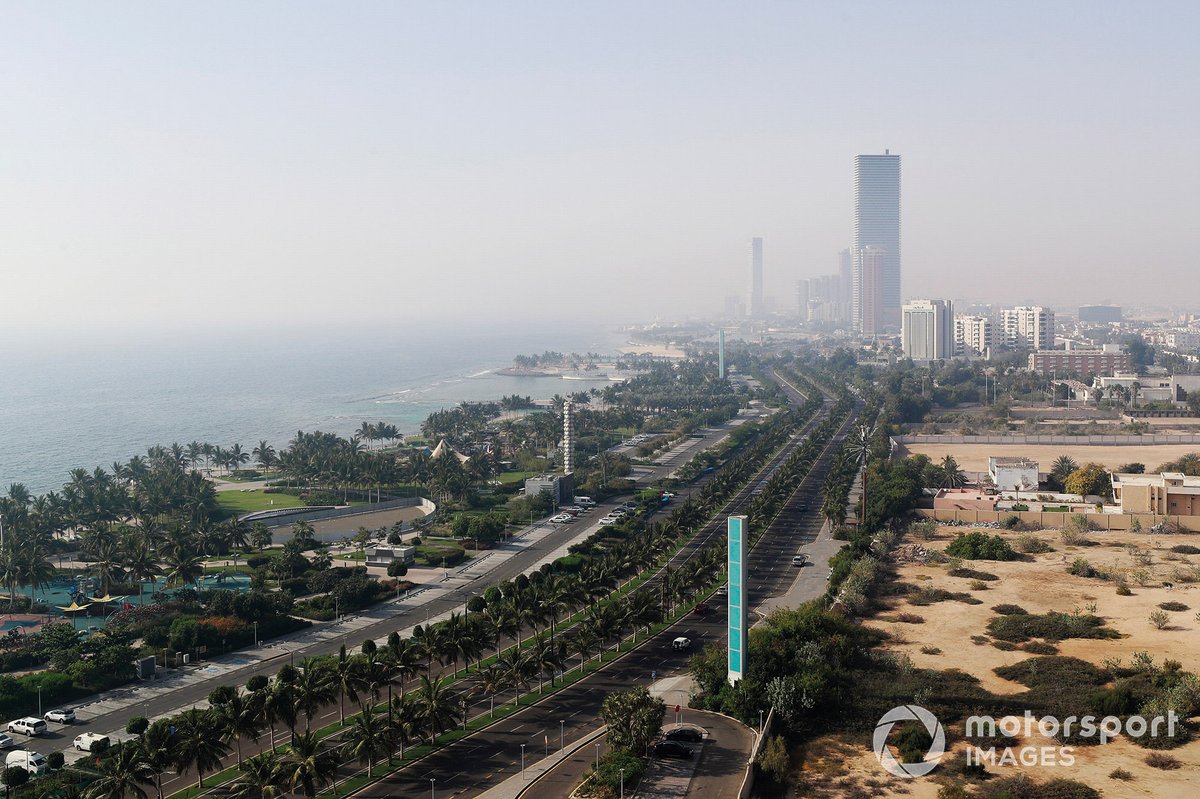 "Well I think obviously, not to sound stupid, but a track, with all of the various safety installations that are part of it, the pit building, race control, effectively if you take it back to its core elements, everything on the track that's safety related are the core elements.

"So from an FIA perspective, they're all the critical things. And having discussed them in detail with Tilke, the promoter, I've got no concerns from that perspective."

He added: "They will comply with every safety requirement, I'm very confident of that. Very confident.

"Having seen the level of progress and everything that is being used, put up, erected between Tilke being there, a lot of very experienced contractors, Geobrugg, Tecpro. Everyone that we normally use is there in force, and doing a fantastic job.

Masi hopes to visit Jeddah for an update after next weekend's Brazilian GP.

"I'll probably head there between Brazil and Qatar quickly to have a look, but maybe just after Qatar. We'll just see how things go.

What is behind Red Bull’s rear wing troubles