Formula 1 drivers have been warned that the FIA will take a zero-tolerance approach to any chicane cutting at the Abu Dhabi Grand Prix. 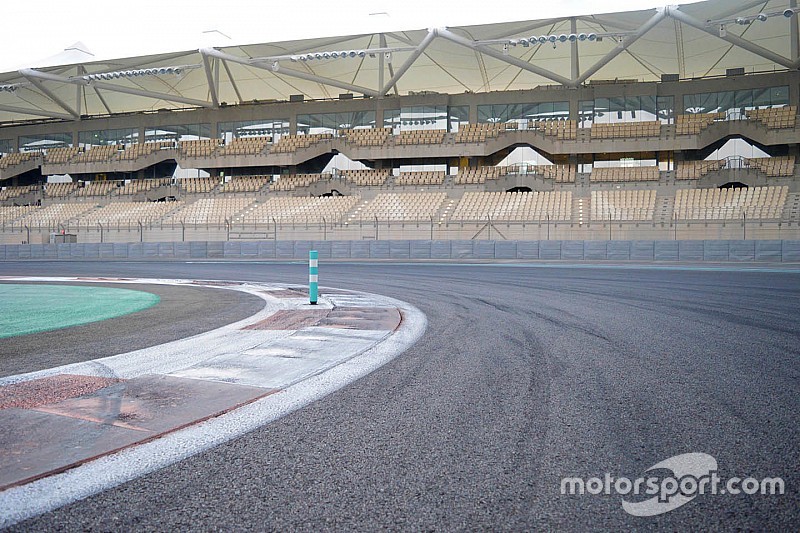 The issue of drivers cutting kerbs at Turn 6 (in the stadium section), Turn 9 (at the end of the main straight) and Turn 12 (after the back-straight) has been a regular focus at the Yas Marina circuit.

In a note sent to teams on Thursday, F1 race director Charlie Whiting made it clear that drivers' behaviour would be monitored closely.

"Any car which uses a part of the areas behind the apex of turns 6, 9 or 12, and which is suspected of gaining any sort of advantage from doing so, will be immediately reported to the Stewards," said Whiting.

Whiting also said that in the heat of the battle, drivers must ensure that if they do run off the track that they do not benefit, either by having a bigger lead afterwards or in getting into the DRS activation zone.

"If two cars are close to each other entering turn 8 and, by cutting behind the apex of turn 9, the leading one rejoins the track with a greater lead over the following car he will be reported to the stewards as having gained an advantage by leaving the track," he said.

"This will apply whether or not the advantage gained had any influence upon the operation of the DRS by the driver in the following car."

He added: "If two cars are close to each other entering turn 8 and, by cutting behind the apex of turn 9, the following one rejoined the track within DRS detection distance of the leading car, that driver may not deploy his DRS in the following activation sector.

"Any driver seen to be using his DRS under these circumstances will be reported to the stewards as having gained an advantage by leaving the track."