Ferrari has been given the all-clear by the FIA over it running different floors at last week's Imola Formula 1 tyre test.

As revealed earlier, the FIA has been in discussion with Ferrari regarding the team running different specifications of floors at the post-Emilia Romagna Grand Prix Pirelli test for 2023 developments.

Charles Leclerc had been spotted running an older specification of floor on the morning of Ferrari's test day, before Carlos Sainz took over the car in the afternoon.

But rival teams were intrigued about why Sainz was spotted running with a different floor – which could have been in contravention of the rules.

F1's tyre test rules state: "Cars at these tests must only use components of a specification that have been used in at least one (1) race or TCC [testing of current cars] during the current Championship year. These cars must fully comply with the provisions of the Technical Regulations."

It adds: "No test parts, component changes or set-up changes will be permitted which give any sort of information to the Competitor that is unrelated to the tyre test.

"Mechanical set-up changes, driver control changes and component changes are permitted if agreed in advance with the tyre supplier that they are necessary for the correct evaluation of the tyres or to complete the tyre test." 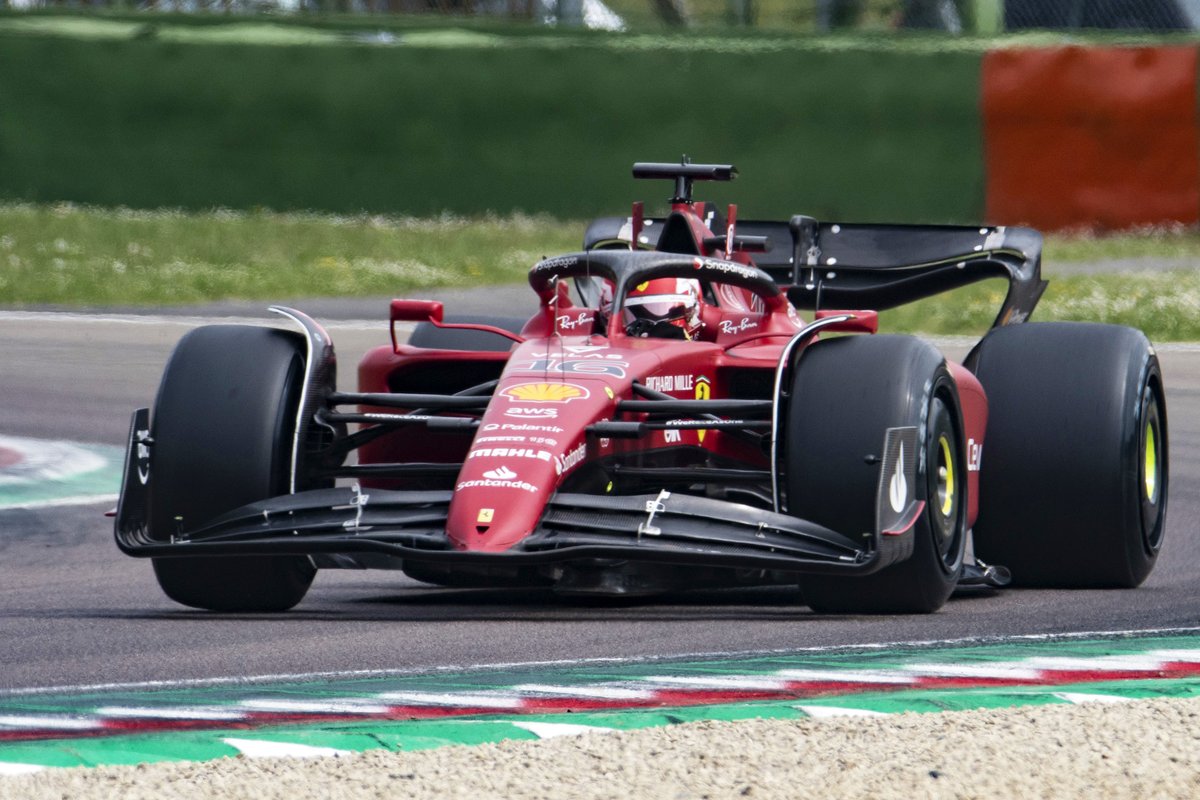 The floor used by Sainz appeared to be an updated version that includes an under-floor strake that teams are evaluating to help cure porpoising, so questions were asked about whether or not this had run before.

The situation prompted at least two teams to ask the FIA for clarification about the situation, and whether or not Ferrari had done anything in contravention of the rules.

Following dialogue between the FIA and Ferrari over the Miami weekend to check on the components that were run, it is understood the investigation has been concluded with the governing body satisfied the rules were followed.

While there is no official statement on the matter, it is understood that Ferrari's change of floor for the afternoon of running was prompted by damage inflicted in the morning session.

The FIA was satisfied that the floor that was fitted to Sainz's car for the afternoon was actually an older specification that had been run earlier in the year – so was in compliance with the rules.

How Mercedes F1 hopes to gain from its extreme front wing