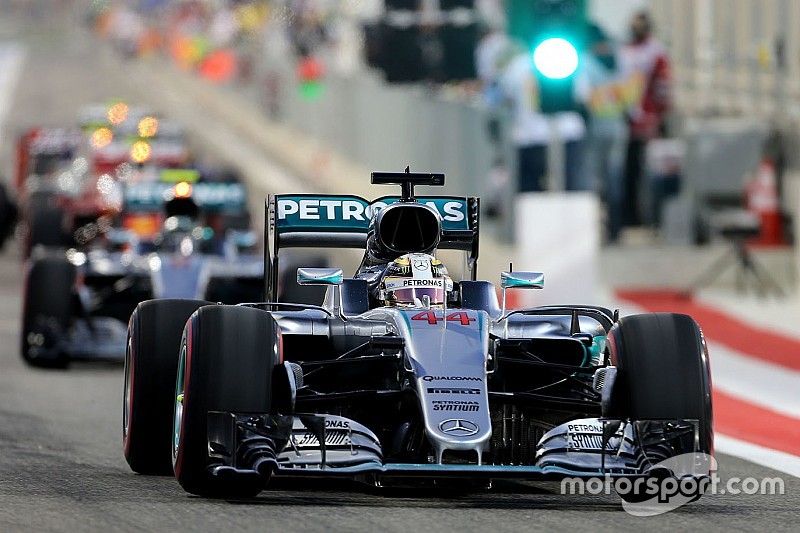 Formula 1's return to the 2015 format of qualifying has been rubber-stamped by the FIA's World Motor Sport Council, ahead of this weekend's Chinese Grand Prix.

Last week, following a unanimous request from teams, FIA president Jean Todt and F1 commercial chief Bernie Ecclestone agreed to abandon the new elimination format and return to how qualifying used to be.

In exchange, efforts would be made over the remainder of this season to consider reform of the race weekend format that could involve a different style of qualifying or even a sprint race format on Saturdays.

In the meantime, for the old style qualifying to return it required unanimous support through the F1 Commission and the FIA's World Motor Sport Council.

With those bodies being asked via e-vote for their support last week, formal approval has now been given and F1 will revert to the three session system that has been in use for the last few years.

Claire Williams: "we’re not controlled by Mercedes in Formula 1 voting"