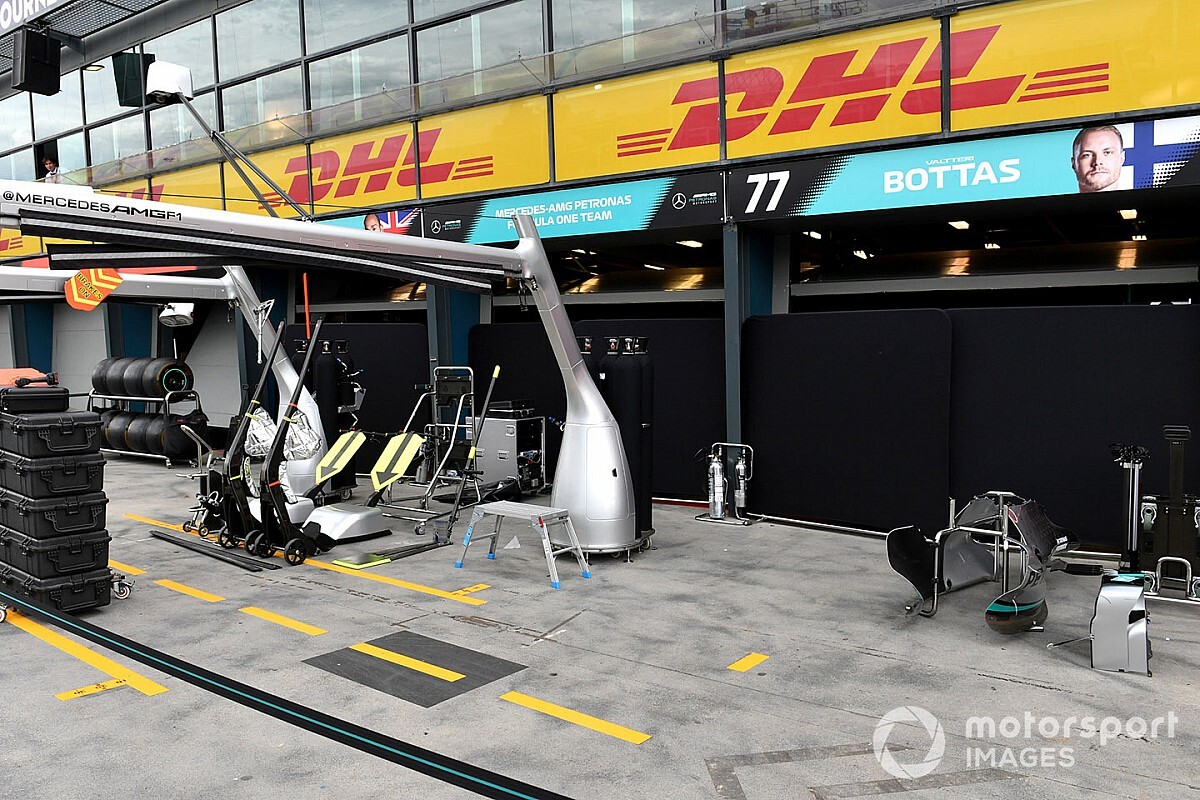 The FIA has announced the mandatory shutdown for all Formula 1 teams due to the COVID-19 pandemic has been extended.

After the opening eight races of the 2020 season were called off, F1 teams agreed last month to bring the usual August shutdown period forward to free up more time in the summer for races to be rescheduled.

A number of teams have already started their shutdowns - due to last three weeks - but this will now be extended to five weeks following a meeting between F1 officials on Monday.

"Following unanimous approval by the Formula 1 Strategy Group, Commission and all teams, the World Motor Sport Council has ratified by e-vote the decision to extend the Formula 1 shutdown period from 21 to 35 days, to be taken in March, April and/or May, for all competitors and Power Unit manufacturers," a statement from the FIA reads.

"Further discussions regarding this topic remain open between the FIA, Formula 1 and all teams in light of the ongoing global impact of COVID-19."

The shutdown has also been rolled out to include engine manufacturers, previously exempt under the regulations. Mercedes has already repurposed its engine facility to produce breathing aids that will be used to assist COVID-19 patients.

The decision comes as a number of countries are implementing lockdown protocols, asking citizens to remain at home barring all essential travel or to purchase necessities.

Some UK-based F1 teams have already started to furlough workers during the break with no racing, while F1 itself has also furloughed around half of its staff.

The soonest F1 race that is yet to be postponed is the Canadian Grand Prix, scheduled for June 14, but doubts remain over the possible running of the event as the global crisis shows few signs of abating.

The British Grand Prix, scheduled for July 19, is set to be decided on at the end of April.

F1 officials remain hopeful of getting a 15-18 race season underway in the summer, but contingencies such as extending the campaign into 2021 are already under consideration.