FIA president Mohammed Ben Sulayem has dismissed accusations of bias towards the Mercedes Formula 1 team, and responded to concerns over leaks from within motor racing’s governing body.

In particular, Red Bull expressed its worries that confidential information about breaches of the cost cap, by itself and Aston Martin, had been leaked to rival teams as early as the Singapore Grand Prix.

Red Bull’s team boss Christian Horner said: “The accusations made in Singapore were extremely upsetting for every single member of staff, all our partners, everyone involved within Red Bull.

“Obviously, any form of leakage is hugely worrying. It's something that we expect to be followed up.”

Red Bull motorsport advisor Helmut Marko later cheekily suggested to German TV how ‘strange’ it was the information got out with the FIA having the cost cap process overseen by former Mercedes lawyer Shaila-Ann Rao.

She had joined the FIA earlier this year, stepping up to become the interim Secretary General for Motorsport, which had raised some concern from rival teams because of her previous Mercedes links.

But speaking at the Abu Dhabi Grand Prix, Ben Sulayem dismissed any notion that she had any preference for Mercedes and responded to speculation that she could soon step down from her role - with a permanent replacement being pit in place.

“Her position is interim secretary general, and the interim, what does interim mean?” he explained.

“Shaila-Ann has been supportive a lot to me. You see her intelligence when it comes to setting big decisions for me.

“I’ll be very honest with you, and I’ll defend my opinion, but when it comes to Shaila-Ann, there were accusations that she is mainly a supporter of Mercedes.

“But actually, when the [cost cap] penalties were there with both teams, she said that’s a bit harsh from me.

“I looked and said: 'My god, there is someone who is accusing her of being with Mercedes, and she’s saying to me that it’s harsh on Red Bull.'” 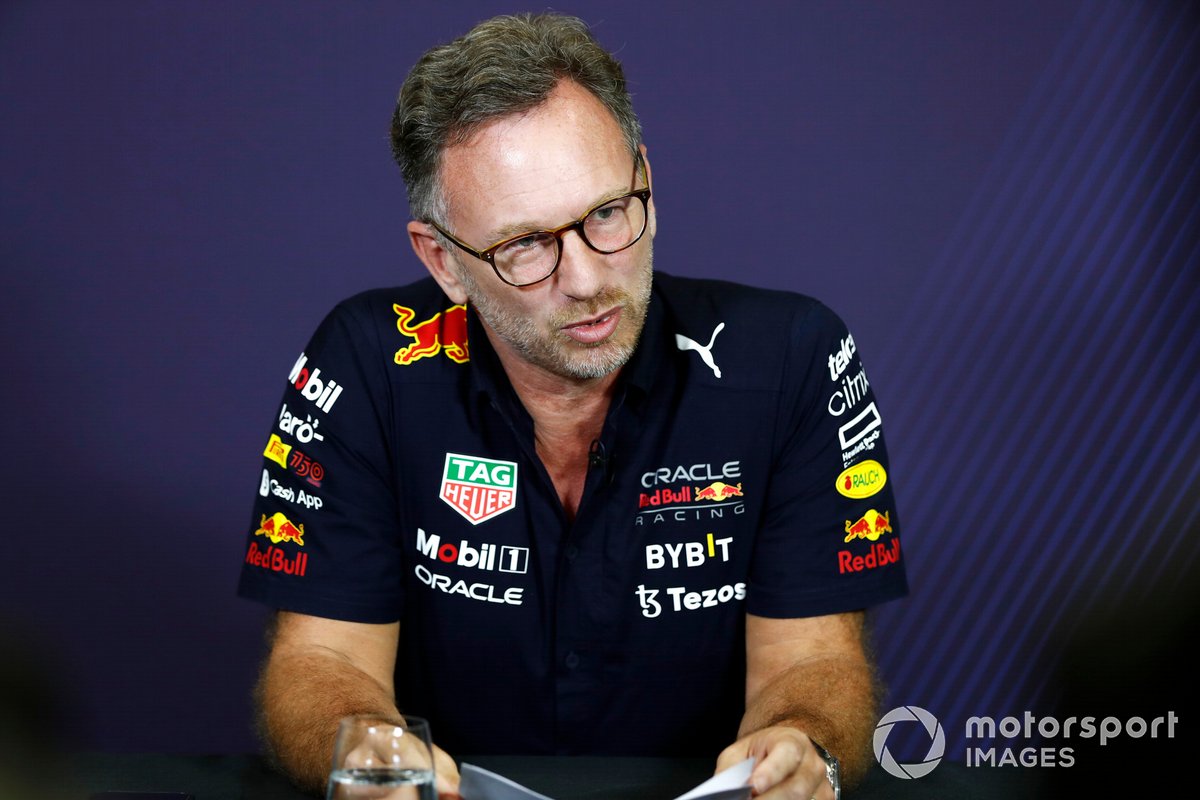 Christian Horner: “Obviously, any form of leakage is hugely worrying. It's something that we expect to be followed up.”

Asked if there was any concern about the leaks, Ben Sulayem said that the unexpected release of information was something prevalent at all levels of F1 - so what happened recently was nothing out of the ordinary.

“On the leak, we were in Austria, we were having the F1 Commission meeting, and while we were talking about it, it was already in the news,” he said.

“It’s frustrating sometimes, because before you’ve finished your meeting, something has got out.”