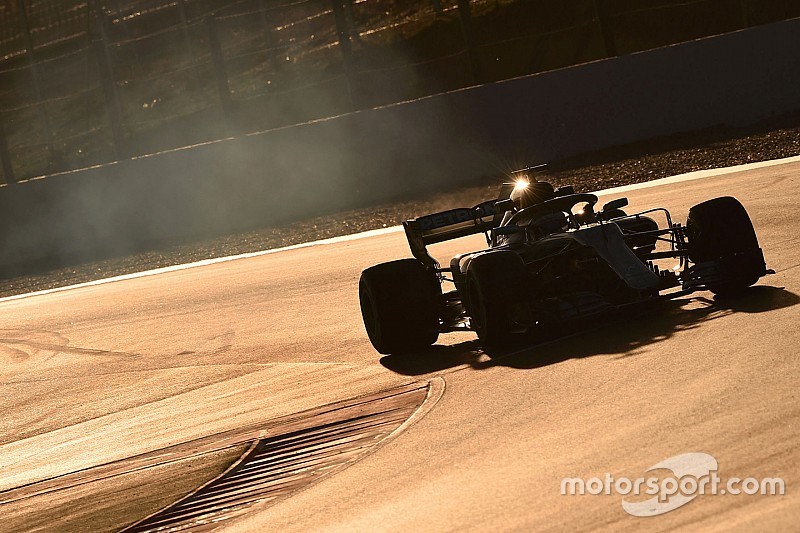 The FIA has introduced a further clampdown on improving performance via oil burning by expressly forbidding F1 teams from replenishing oil systems during qualifying.

Oil burning has continued to be a contentious subject in the paddock, despite ongoing efforts by the governing body to stamp out the practice by restricting consumption levels.

Before this new move from the FIA, Red Bull's Christian Horner had said in February: "We'd like to see that [the rules] go further because it still doesn't deal with qualifying. It contains the race but still there are windows of opportunity in qualifying which we'd like to see further closed down. Hopefully that will have an effect in creating engine convergence."

The intention of the latest clarification is to enable FIA technical delegate Jo Bauer and his team to properly monitor oil consumption during the session where teams have the most to gain by pushing the rules to the limits and boosting performance, especially on the critical laps in Q3.

The FIA has now made it clear that teams cannot add oil or transfer it from an auxiliary oil tank to any part of the lubrication system during qualifying.

While that raises the obvious suspicion that some teams may have been doing that in order to disguise higher consumption, sources suggest that it is more of a pre-emptive strike from the FIA in to stop that possibility happening.

In a technical directive the FIA’s head of single seater technical matters Nikolas Tombazis told the teams: “Following numerous discussions on the subject, we wish to clarify that in order to allow the FIA to monitor oil consumption during the qualifying practice session in a precise and timely manner, no oil may be added to the car nor may any auxiliary oil tank [AOT] be activated, i.e. there may be no oil transfer between an AOT and any part of the engine lubrication system.”

He added: “Exceptions to the above may however be granted on specific occasions following a request from the team concerned, any such exception will be made at the sole discretion of the FIA technical delegate.”

How many early points opportunities have Haas missed?