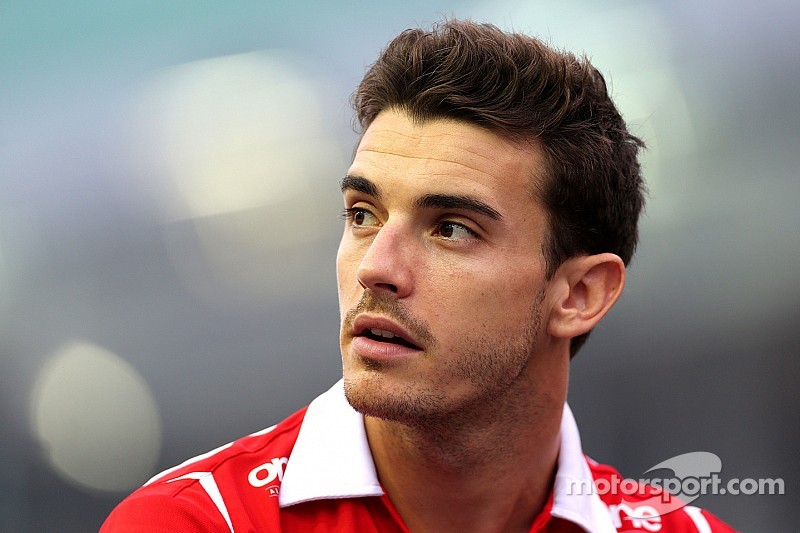 The FIA has given an update on the condition of Jules Bianchi.

In a verbal update, the FIA stated that CT scans have showed that Jules Bianchi has indeed suffered what they called a 'severe head injury.' As his father told French TV, he is currently in surgery.

Following the operation, he is to be moved to intensive care (ICU). "Mie General Hospital will issued an update as soon as further information becomes available." They also confirmed that double yellow flags were waving at the time of the accident.

Discussing the actions taken following the crash, the FIA said, "Once the marshals reported that the driver was injured, medical teams were dispatched and the Safety Car was deployed."

"These were followed by an extrication team and an ambulance. The driver was removed from the car, taken to the circuit medical centre and then by ambulance to the Mie General Hospital."

Mercedes scores the team's eighth 1-2 finish of the year