Todt insists FIA can stay on top of Formula 1 cheats 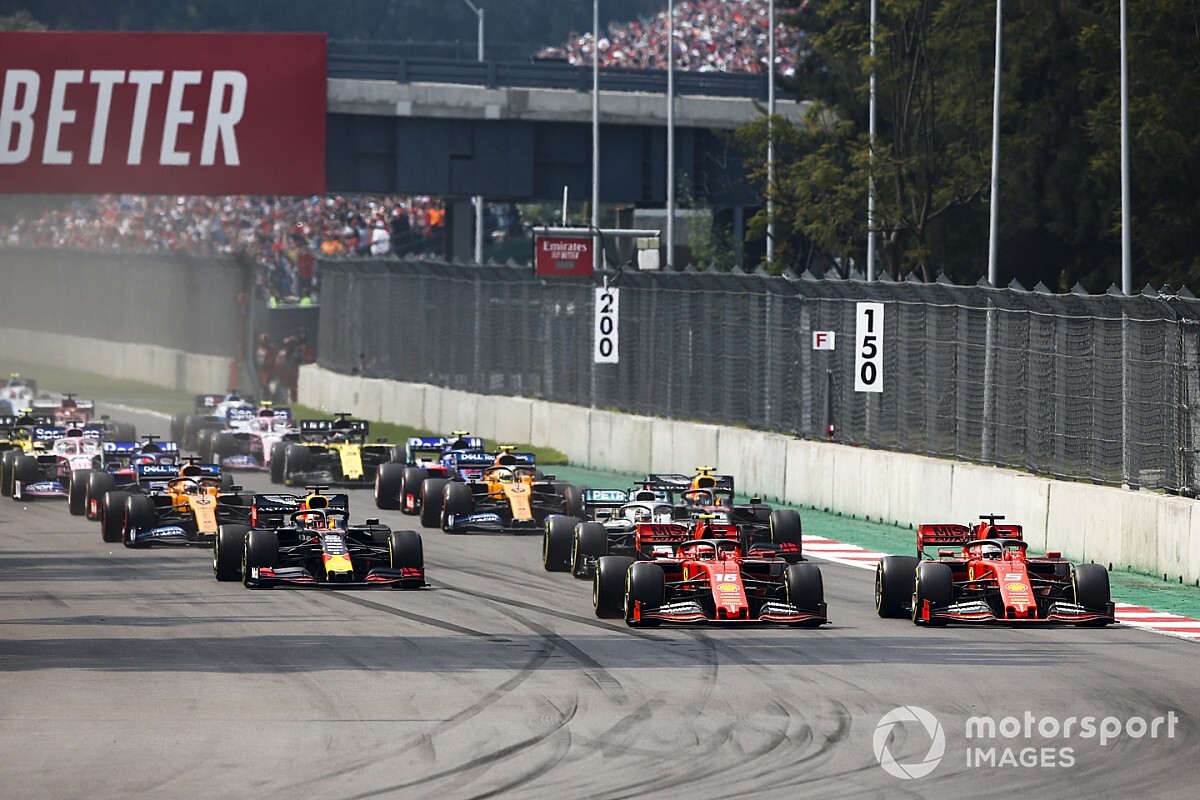 The FIA has assured Formula 1 teams that it can be trusted to police the sport’s increasingly complex technical rules, despite the controversy over Ferrari’s engine last year.

The governing body investigated Ferrari’s 2019 power unit extensively amid suspicions from rival outfits that the Italian outfit had found a clever way around the fuel flow restrictions.

In the end, the FIA could not prove that Ferrari had broken the regulations, so instead it came to a private settlement with the team to bring the issue to a close.

One of the subsequent complaints from rival teams about the matter was that the inability of the FIA to fully understand what Ferrari had been up to, left questions about whether or not the governing body was able to effectively catch teams breaking the rules.

Reacting to those suggestions, FIA president Jean Todt has said that, while there can never be a guarantee that all potential rules breaches will be detected, he had faith that the expertise of his staff allied to modern company structures made it sure that no one would get away with blatant cheating.

“It is probably more complex now but, saying that, if you see the organisation of the FIA now on the technical side compared to what it was – it wasn’t always at this level,” Todt told Motorsport.com in an exclusive interview.

“I think in a modern world, with whistleblowers, with all that, it makes things much more difficult for those responsible to ask some of their team members to be an accomplice of wrongdoing.

“With people changing from one team to another one, it makes [such a] thing very difficult.

“But if you tell me, can you correctly tell me that whatever happened you would be able to detect [everything]? Then, the answer is no.”