Ferrari says that its Russian tester Robert Shwartzman will drive under an Israeli licence during any outings with the Formula 1 team this year.

Shwartzman has been a member of the Ferrari Driver Academy since 2017, and showed his potential to the Maranello squad by winning the 2019 FIA Formula 3 championship, as well as finishing runner-up in last year's F2 championship.

After being announced as official Ferrari test driver for 2022, he is set to drive in free practice sessions this year, with teams having to run a rookie in two FP1s at some point.

His situation has, however, been complicated by the fallout of Russia's invasion of Ukraine.

As part of a range of actions taken against Russia, the FIA says that the country's drivers need to run under a neutral flag if they are to be allowed to take part in sanctioned events.

This means that Shwartzman would not be allowed to drive on an F1 race weekend with his previous Russian licence.

Speaking at the Emilia Romagna Grand Prix, Ferrari team principal Mattia Binotto explained that the youngster would be classified as Israeli.

"First, Robert is born in Israel," said Binotto. "He's got an Israeli passport and, in terms of licence, he has not a Russian one.

"He was in agreement as well with Russian companies to interrupt any agreement he got with those countries. 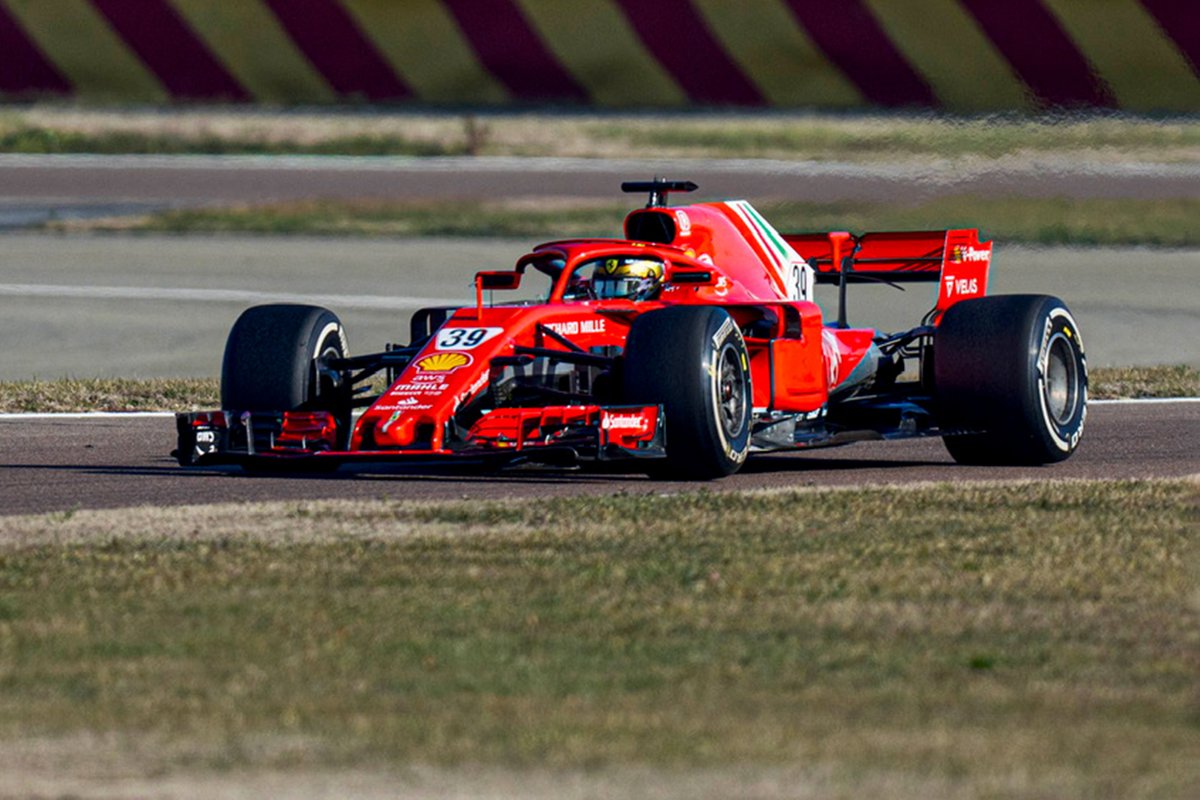 "So, at the moment, he is still our test driver and he will remain for that. And if we will have in the future any opportunity to let him drive, we will probably let him drive."

Ferrari has not yet made a decision about when during the season that it will run its rookie sessions.

Shwartzman has already got some useful F1 experience under his belt, having made his testing debut in a 2018 car as far back as 2020.

He has had further old car mileage in private Fiorano and Imola tests, as well as running in the post-season Abu Dhabi F1 tests.

In 2020, he drove a SF1000 at the Yas Marina circuit, while last year he drove for both Ferrari and Haas at the post-season young driver and tyre test.