Ferrari has hinted that its 2022 Formula 1 car and engine will feature a lot of ‘innovation’, as it bids to make a push to the front of the grid.

The Maranello-based outfit recovered from a dire 2020 campaign to finish third in the constructors’ championship this year.

And with a rules reset coming for 2022, the team is hoping that the opportunity afforded by the start of the new era can give it the chance to get back to winning ways.

Speaking from Maranello as he looked forward to next season, team principal Mattia Binotto said that new processes – including being open to adopting different idea – has led to Ferrari pushing the boundaries with its new challenger.

“If I look at the 2022 car, and the 2022 power unit, believe me there is a lot of innovation in it,” he explained. “I think that the way that the entire engineering team has faced the new design, the new project, and the 2022 regulations, which were a big discontinuity, was certainly with a more open mind than before.

“I can myself measure it by looking at the car itself, the way it's progressing, and certainly with the amount of innovation we put in it.” 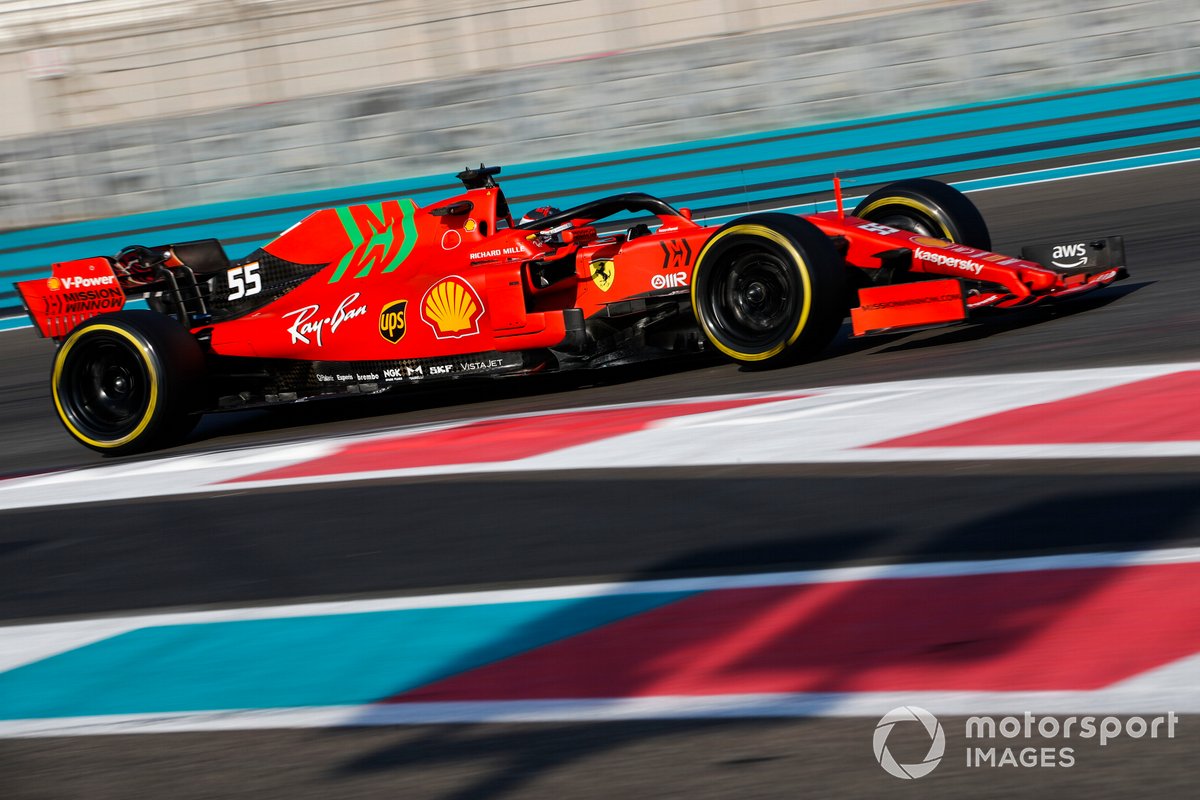 Asked by Motorsport.com to be more specific about the kind of innovation that could be expected, Binotto said that the focuses were on the internal combustion engine, plus less visible components of the chassis.

“On the power unit, it is significantly different to the current one except the hybrid,” he said. “For the hybrid, we introduced it in 2021, as we anticipated what would have been the 2022 rules.

“There will be some changes to the hybrid system for 2022, first for regulations, because more sensors are required from the FIA in all the systems for better policing. But the overall system is very similar to the one we've got and the one we raced at the end of the season.

“But the rest, especially on the internal combustion engine, I have to say is significantly different. We've got a new fuel, which is the 10 percent ethanol, which somehow changed a lot the combustion. We are all losing more or less 20 horsepower, which means somehow that the combustion itself is quite changed. So there were a lot of opportunities in development on the power unit and we changed it quite a lot.”

Talking about the chassis, Binotto added: “I think that the way we approached the exercise was really open minded. And when looking at the car concept, what was possible or not, it is not only the external shapes but whatever you could have done under the bodywork, in terms of layout, in terms of suspension design in terms of full architecture, including as well the powerunit and its architecture.

“I think that the team made significant innovations and the overall design that we are now finalising is quite different to the 2021 project.”