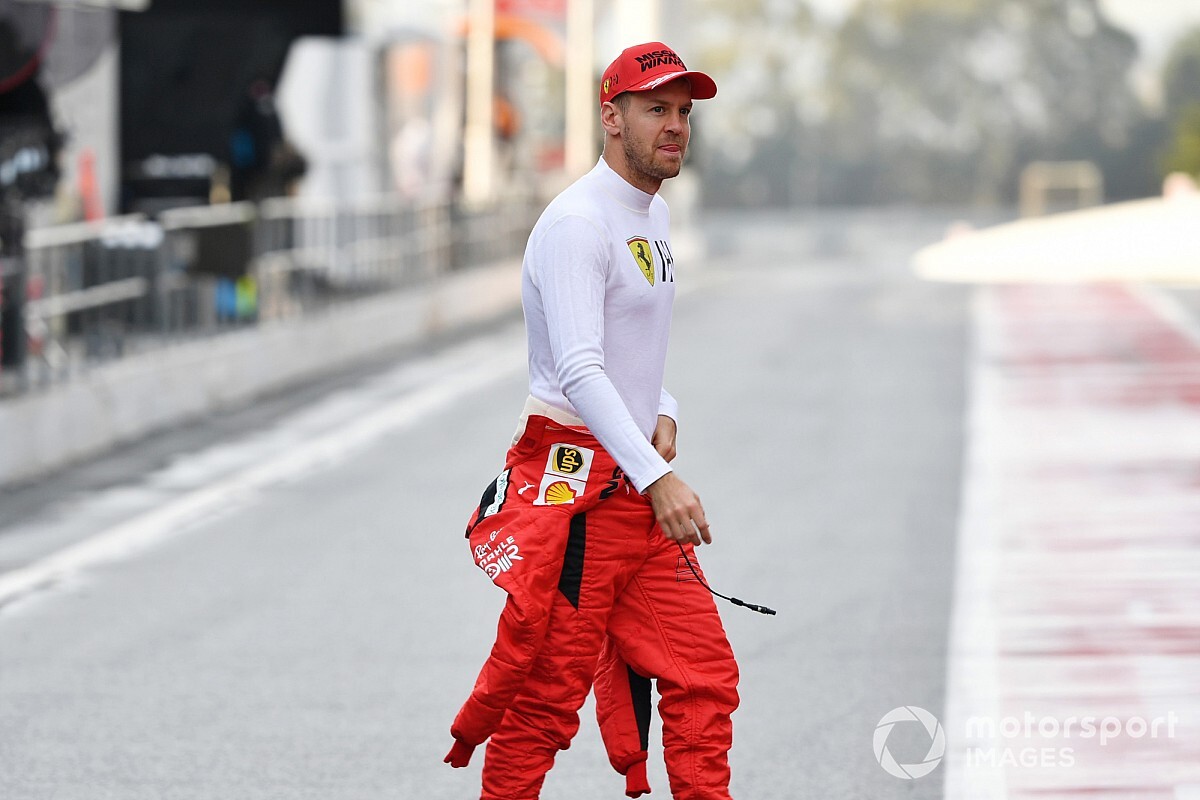 Ferrari is hoping for a swift conclusion to contract talks with Sebastian Vettel to keep the German beyond the end of this year.

While the Italian outfit has been clear that Vettel is its number one choice to line up alongside Charles Leclerc from 2021, it has not yet agreed a deal with him.

Speaking during pre-season testing at Barcelona, team principal Mattia Binotto hoped that the matter could be sorted soon.

"I already mentioned it: Seb is our first option," he said. "I think as I always mentioned, that's a great line-up, probably the best we have in F1, of which I'm very happy and very proud to have as Ferrari.

"We are really starting an early discussion with Seb. We all are aware the contract is finishing, but it will come very soon to close the discussion and see what's in the best interest of both of us.

"I think what's more a matter is the project which we are sharing, even our longer term view, so we will come very soon I am sure to an agreement."

Vettel said he was relaxed about the contractual situation, and insisted that his future situation was not weighing on his mind at all.

Asked how much he was thinking about it, Vettel said: "Obviously right now we are very busy with other stuff and therefore right now I would say zero. Time will tell but I think it doesn't change anything right now.

"I think we know what we what we want to achieve, where we want to go and where we are now. So the answer is still zero."

Vettel also said that he was still as in love with racing as he always was, despite a difficult 2019 campaign.

"I've been around for a while but I still love what I do," he said. "I love driving. I think I got really excited when I got in the car last week."