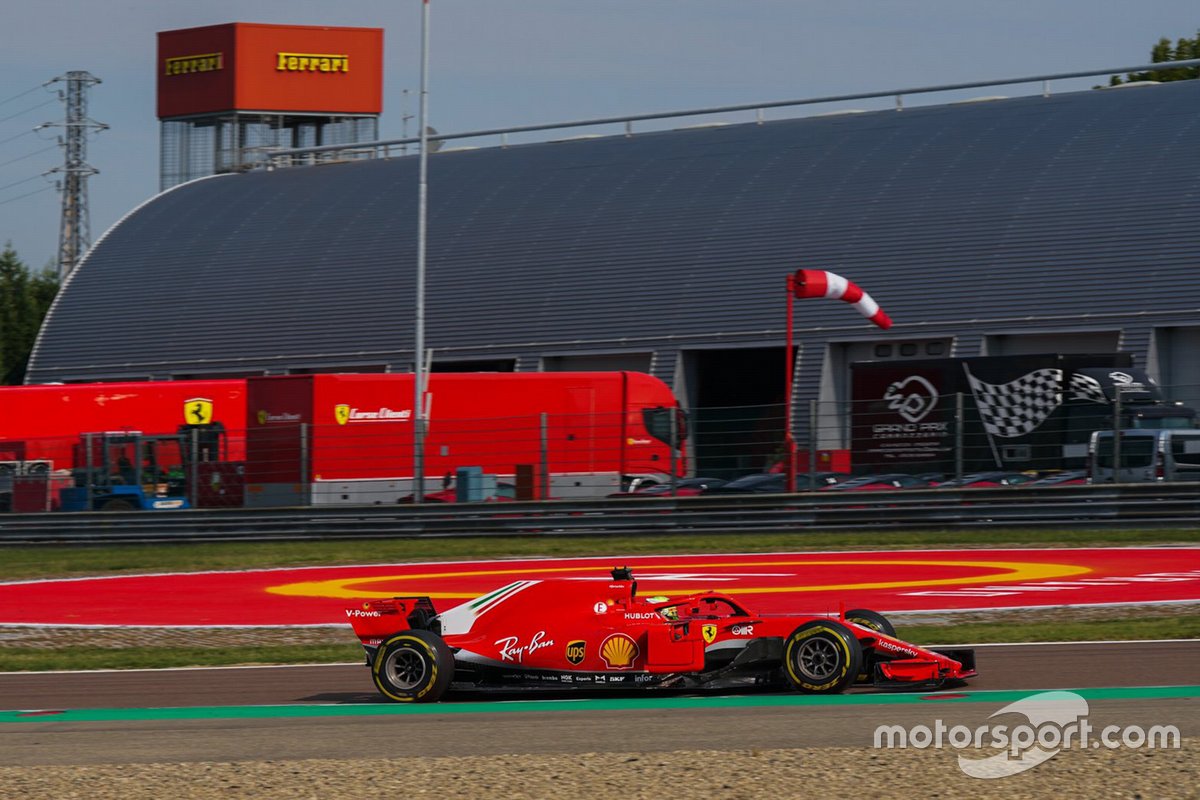 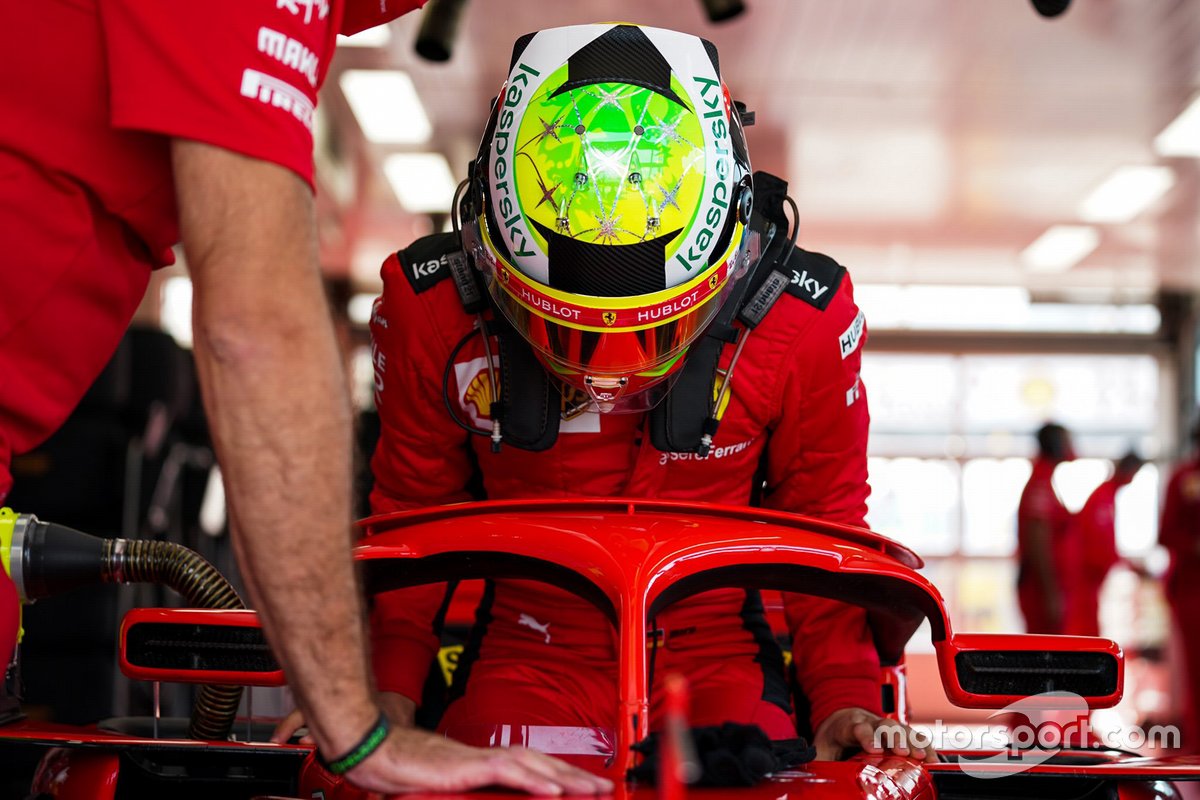 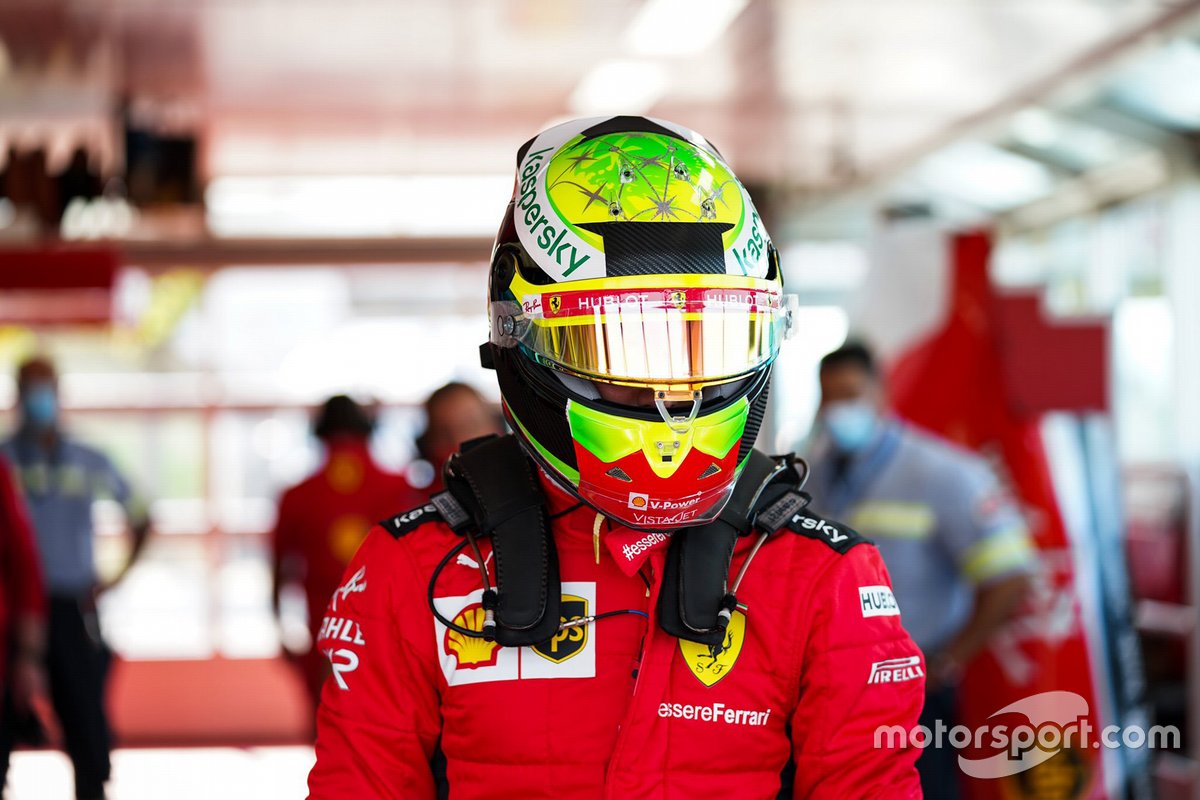 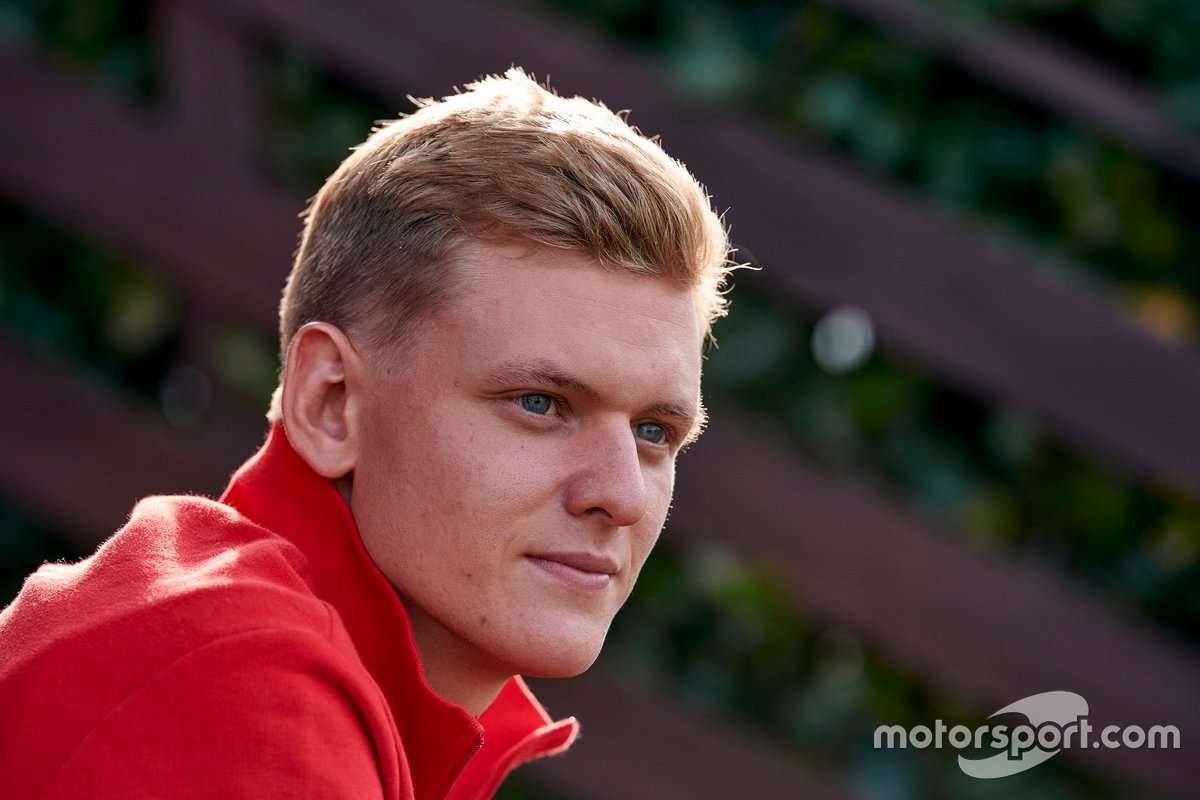 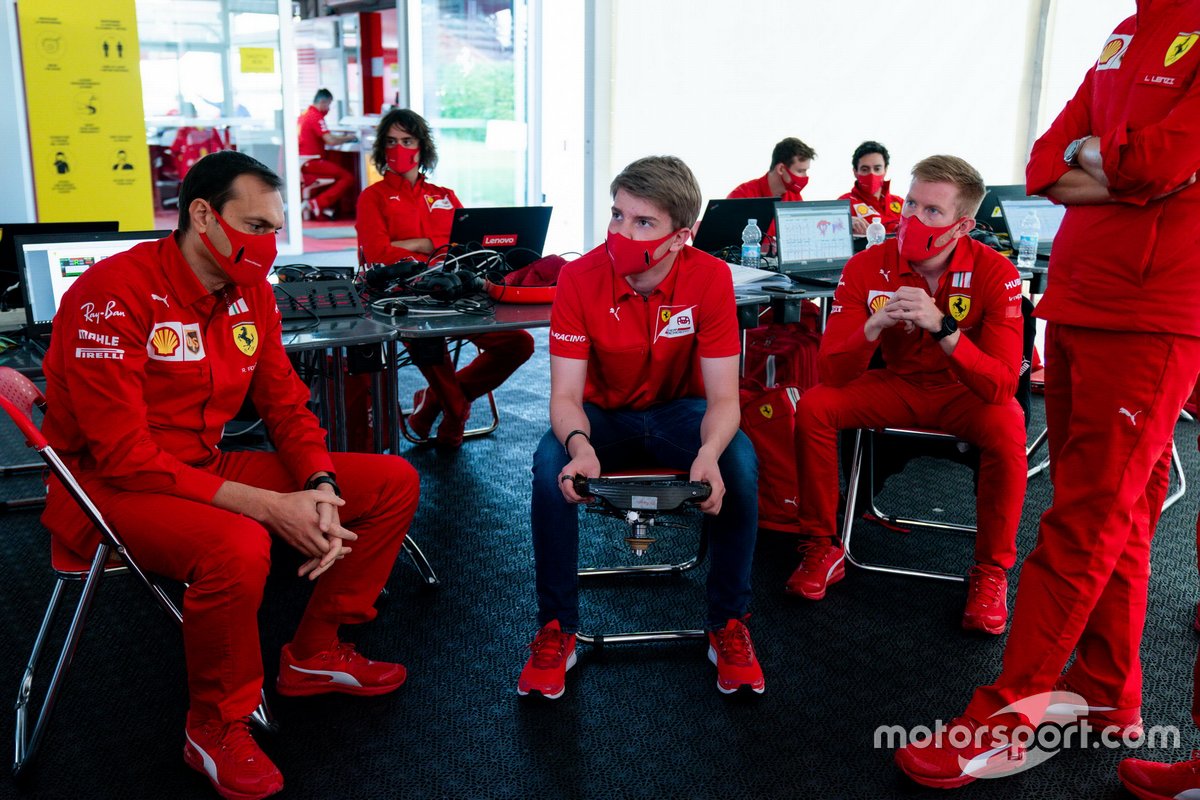 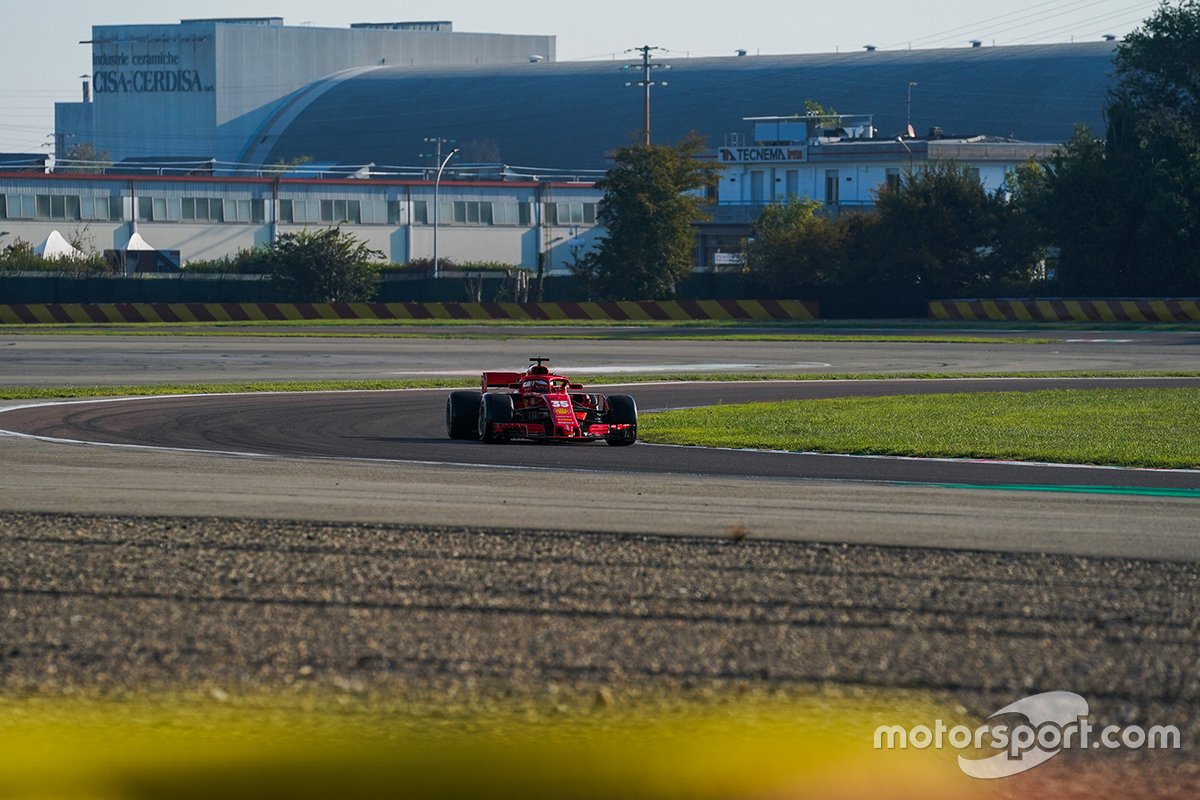 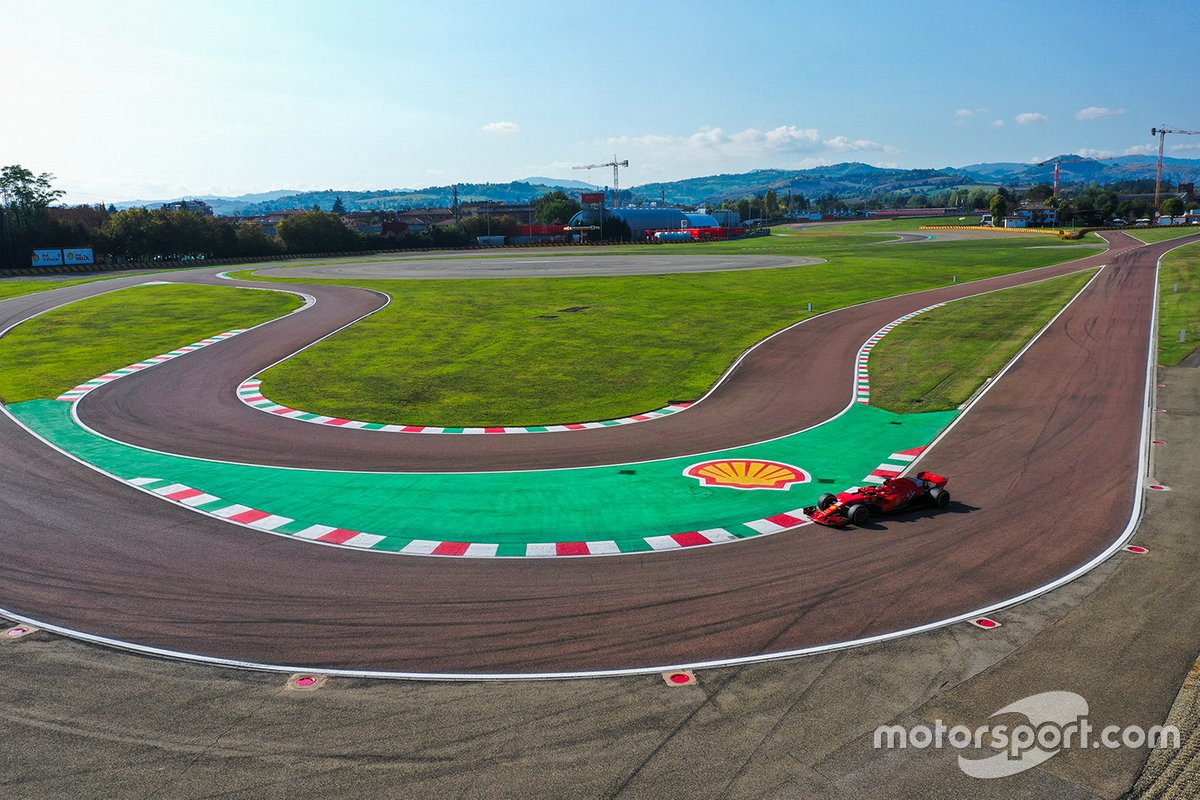 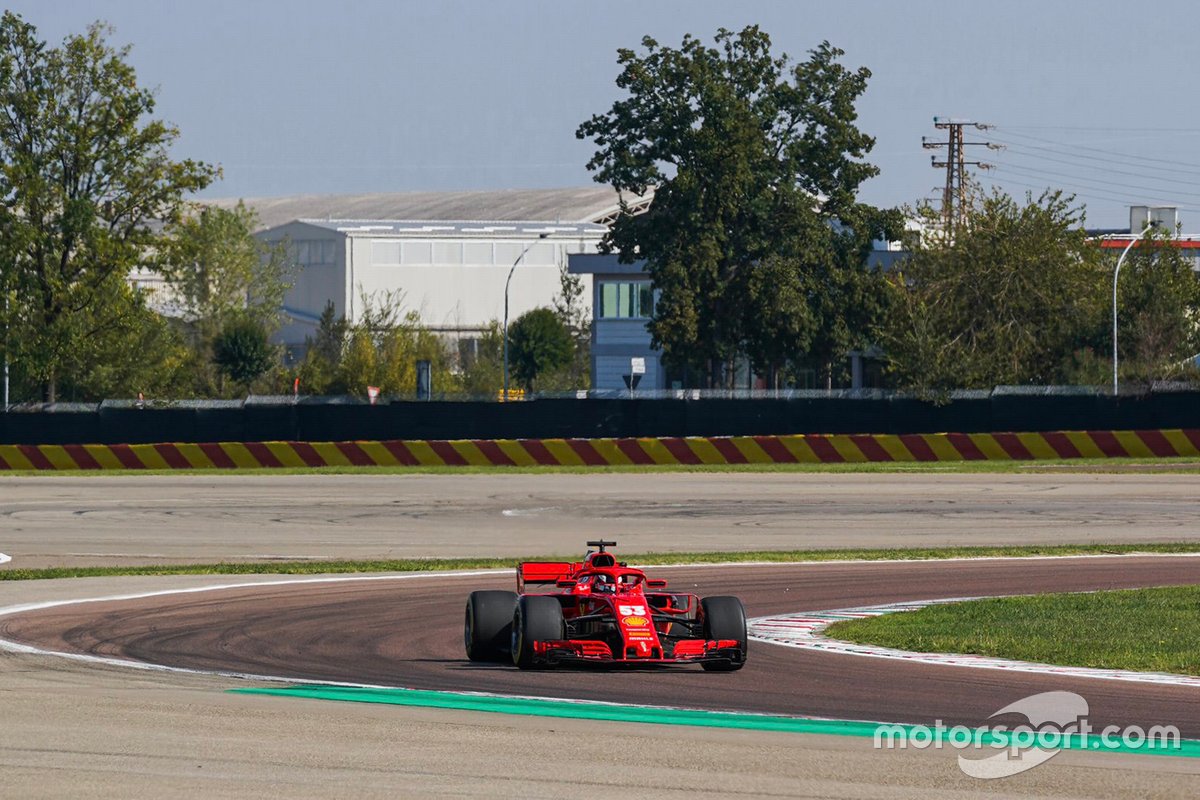 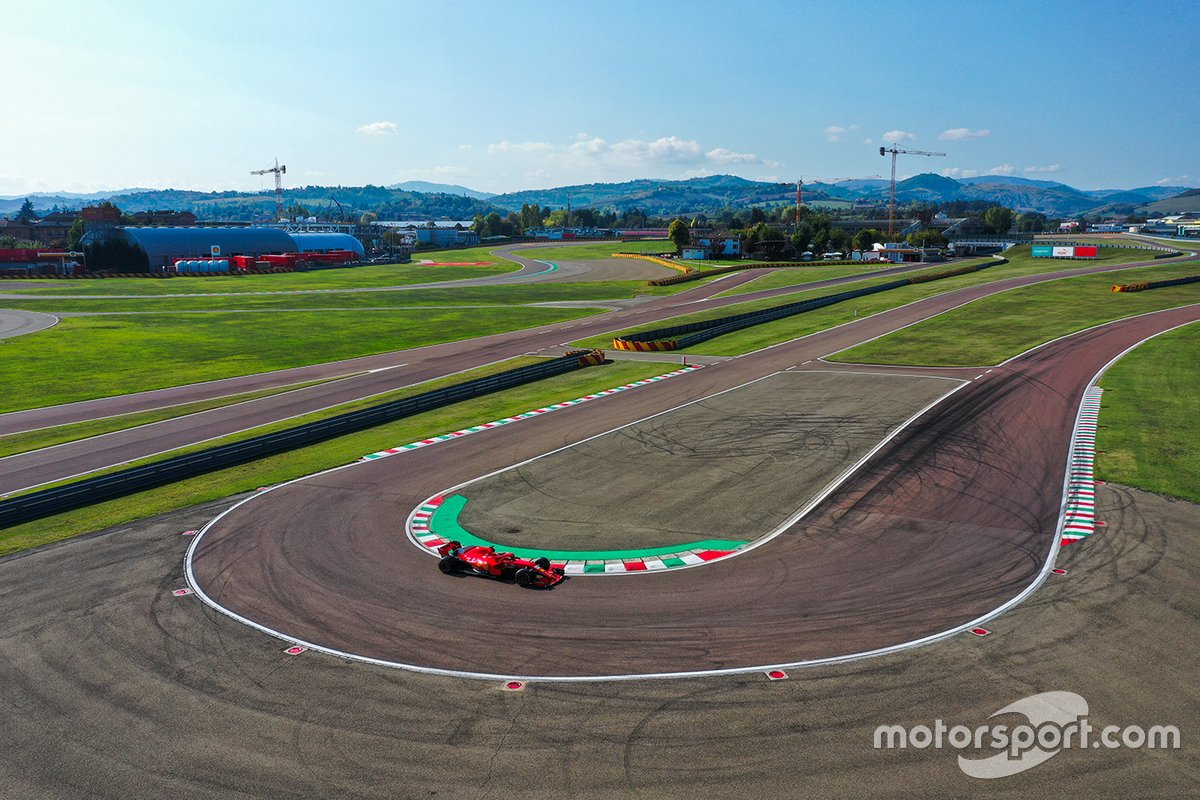 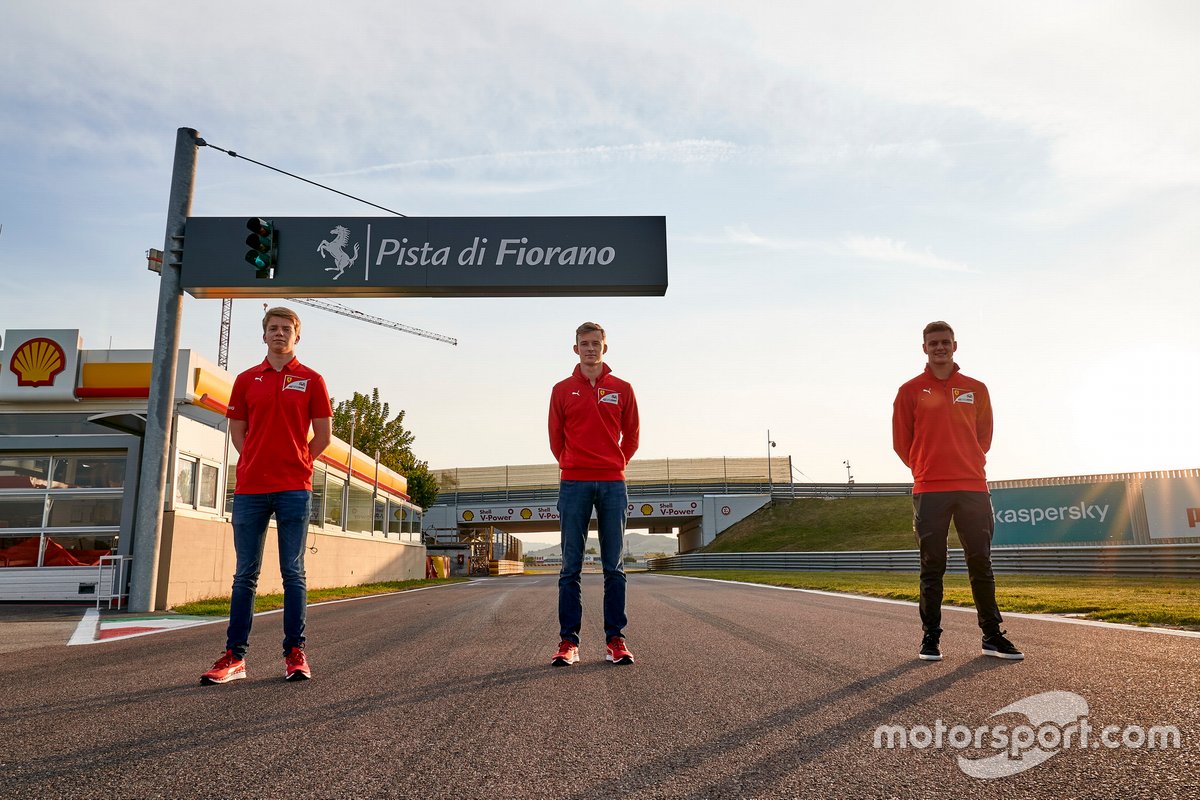 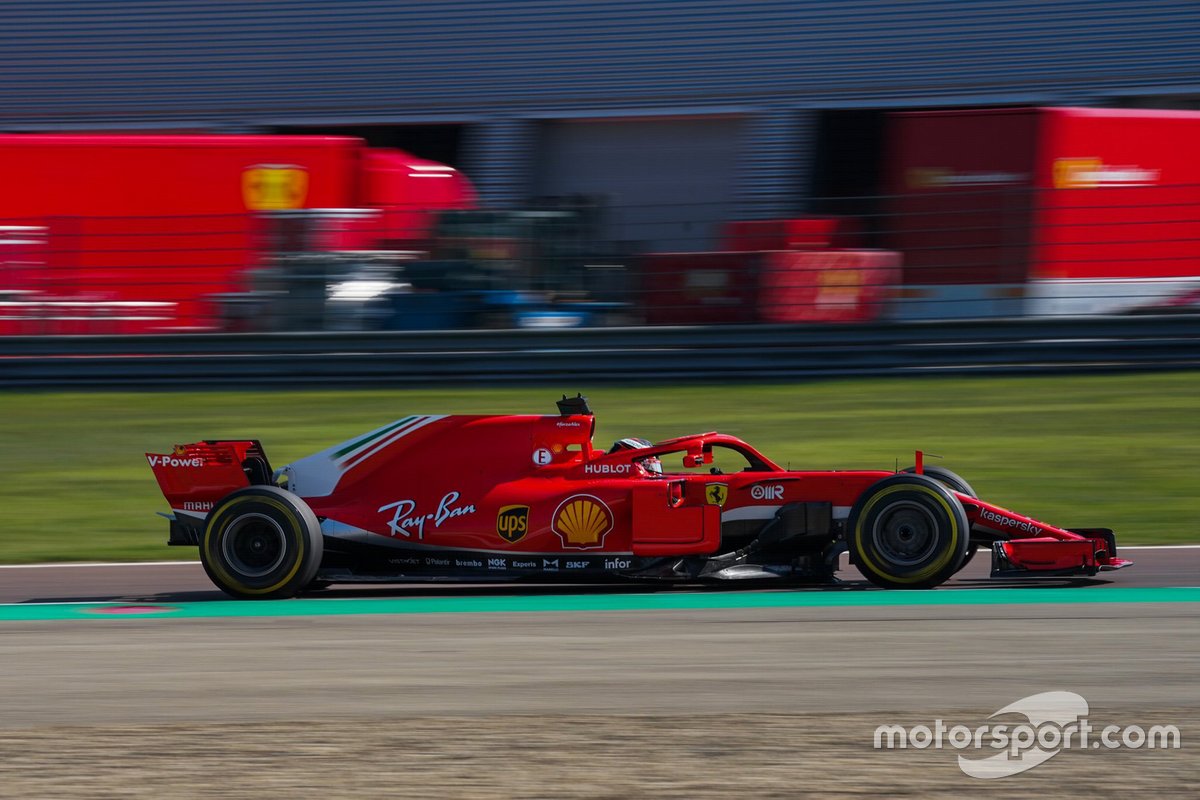 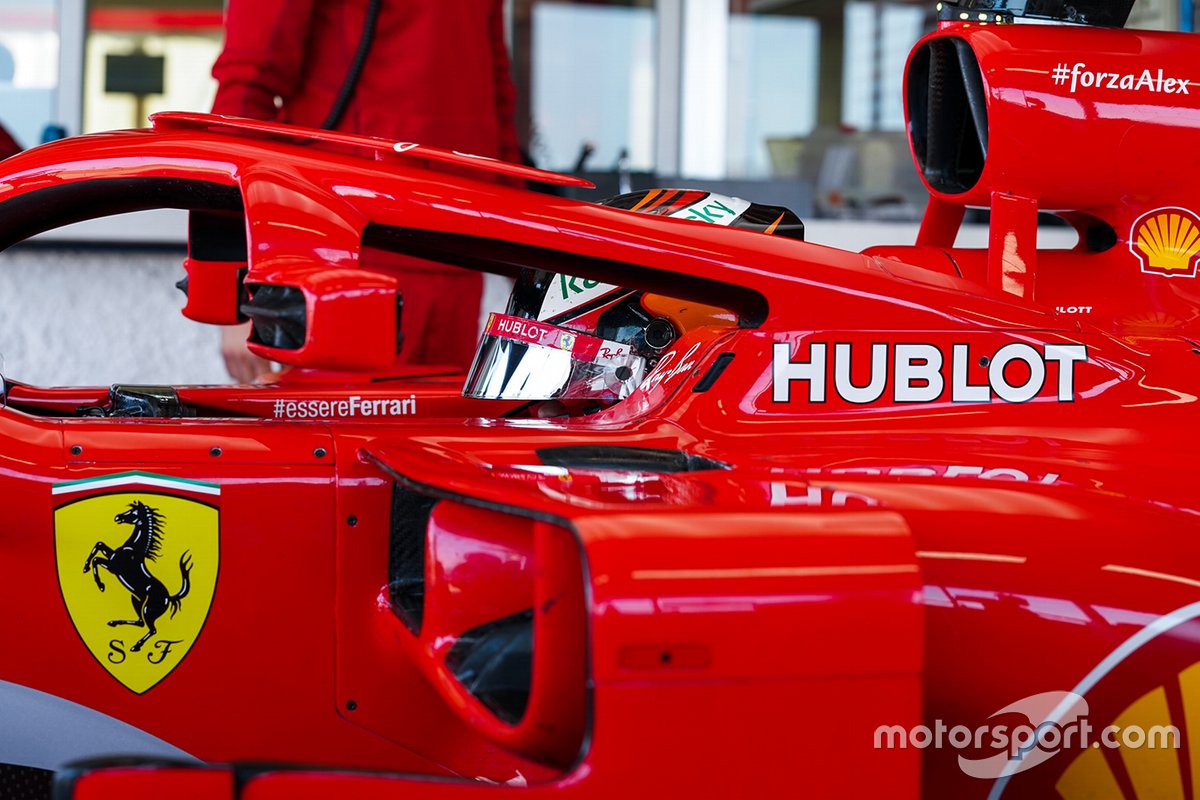 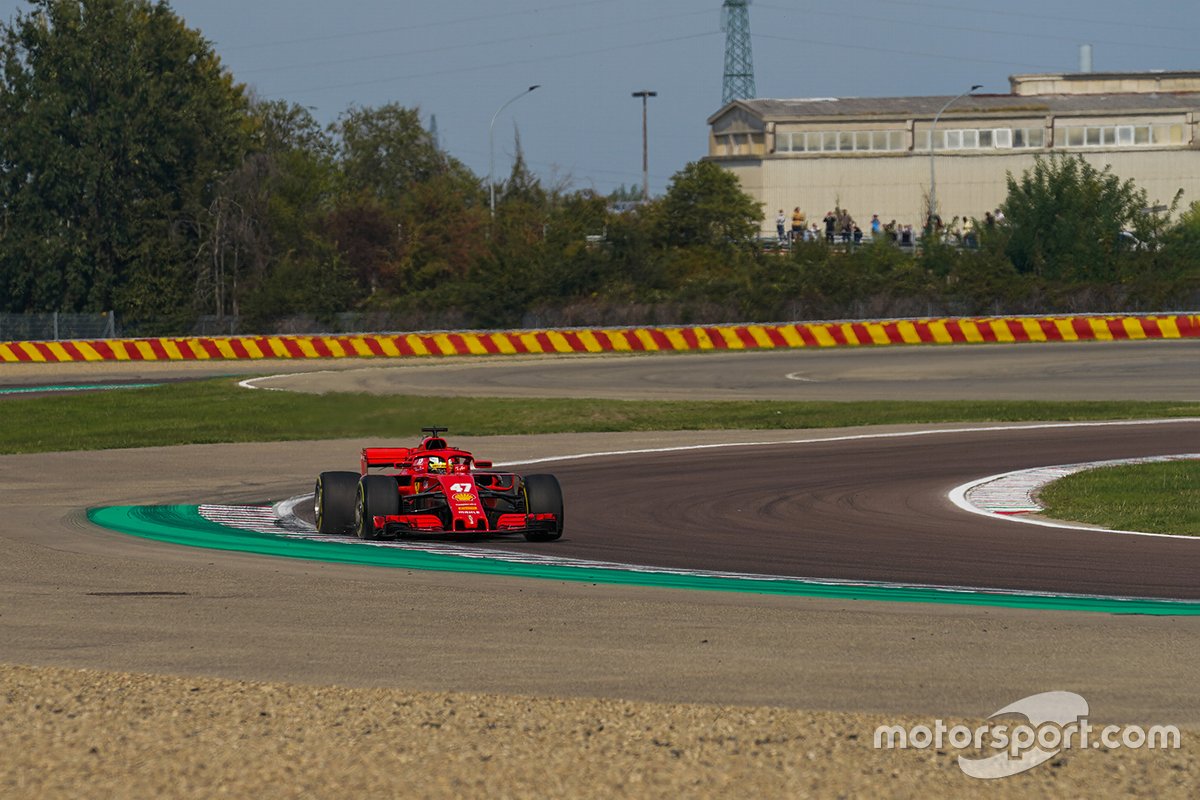 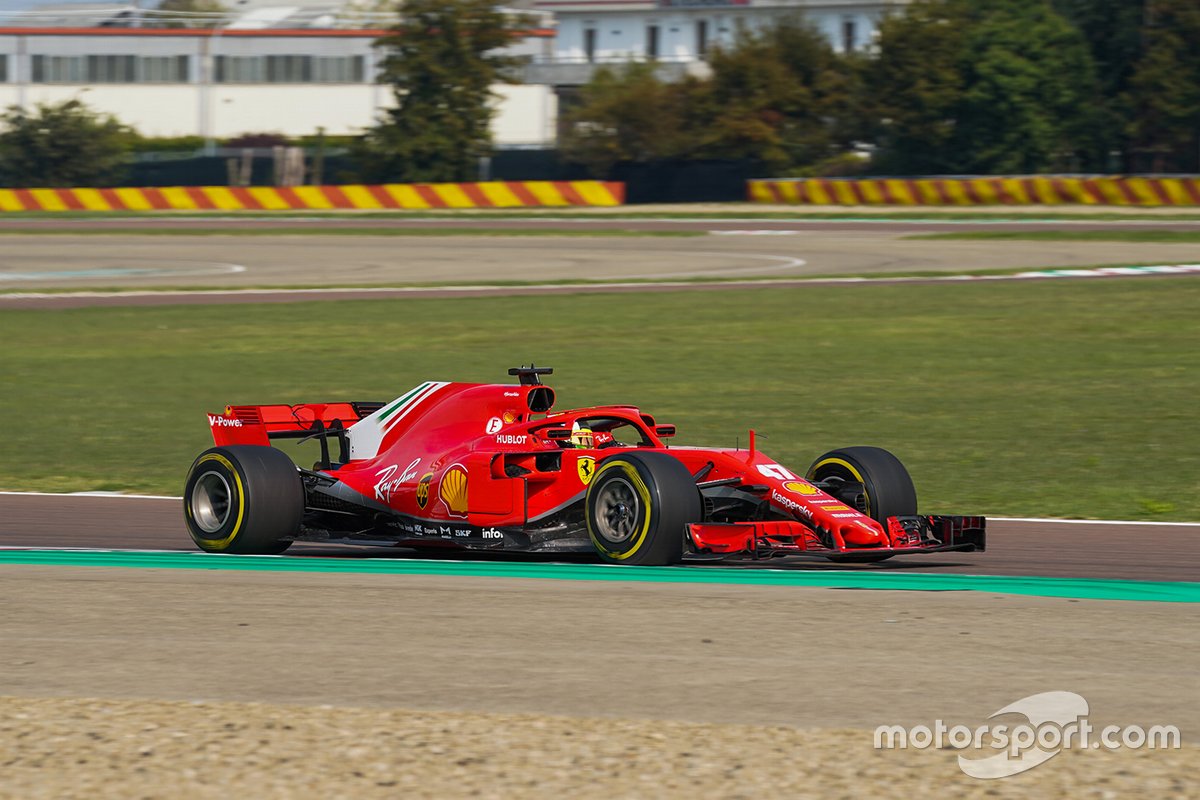 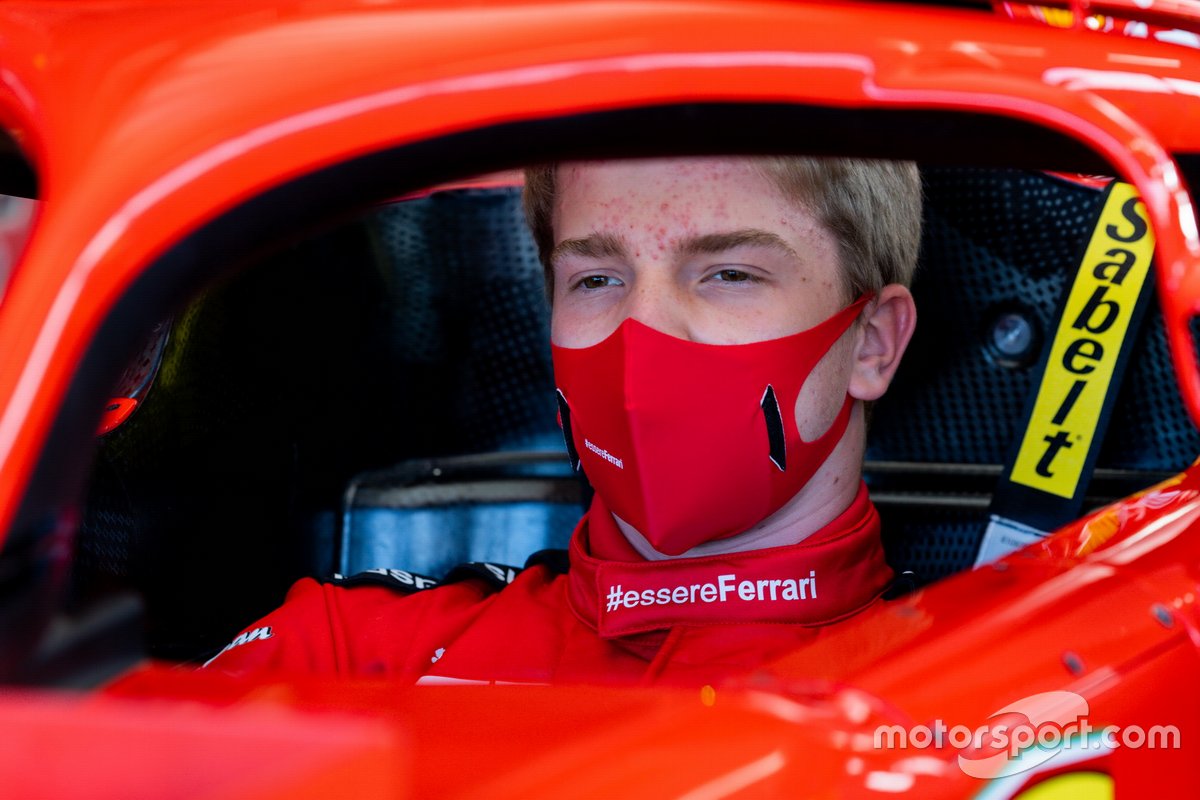 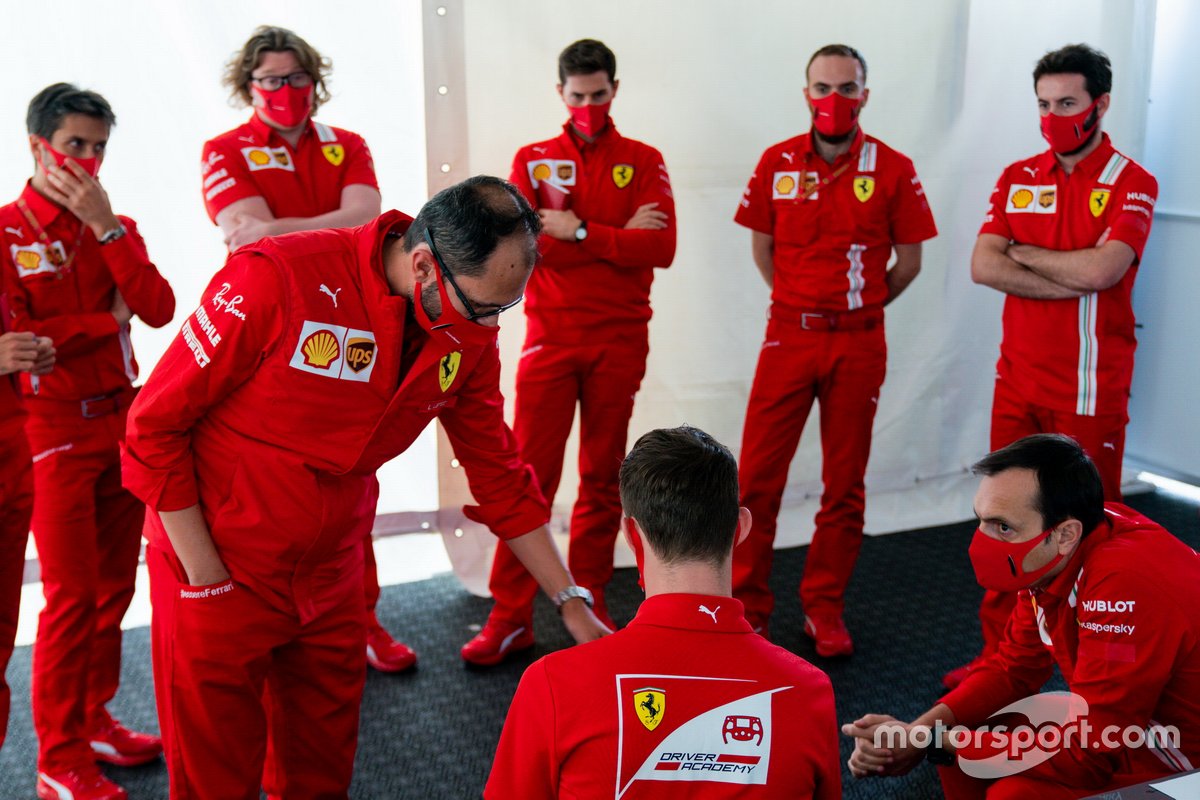 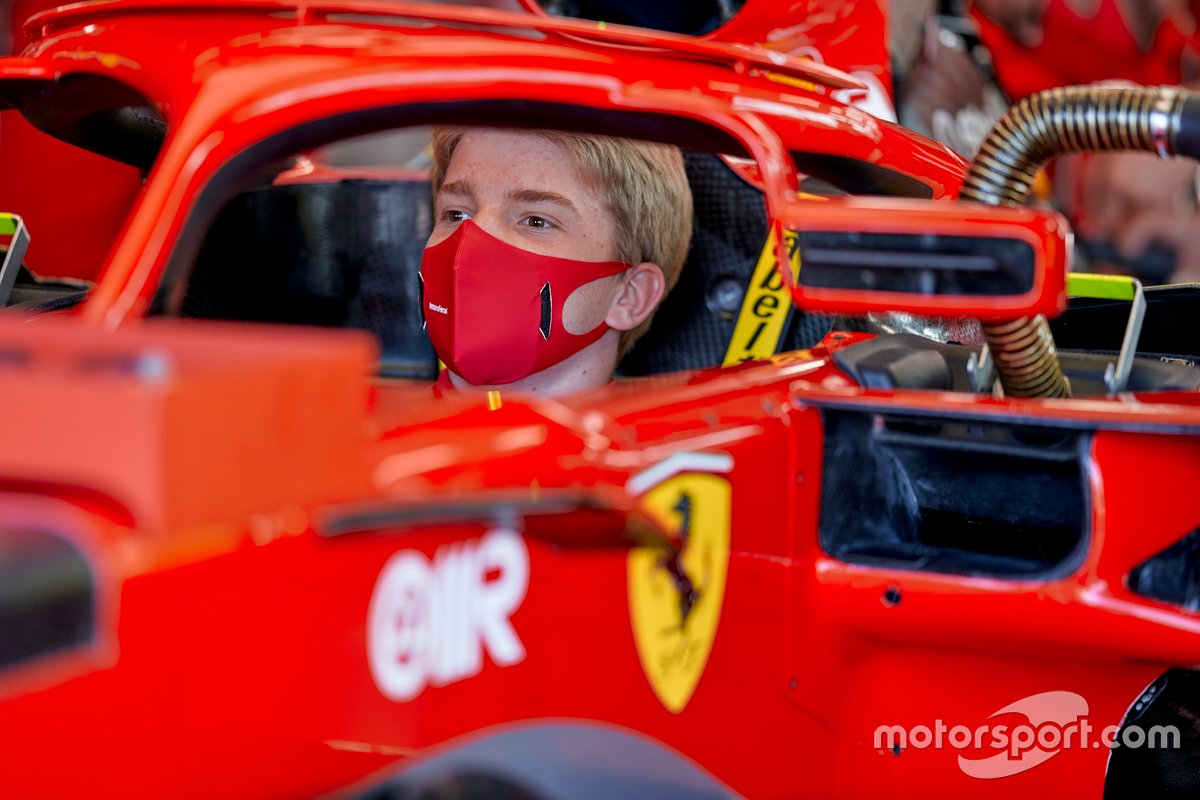 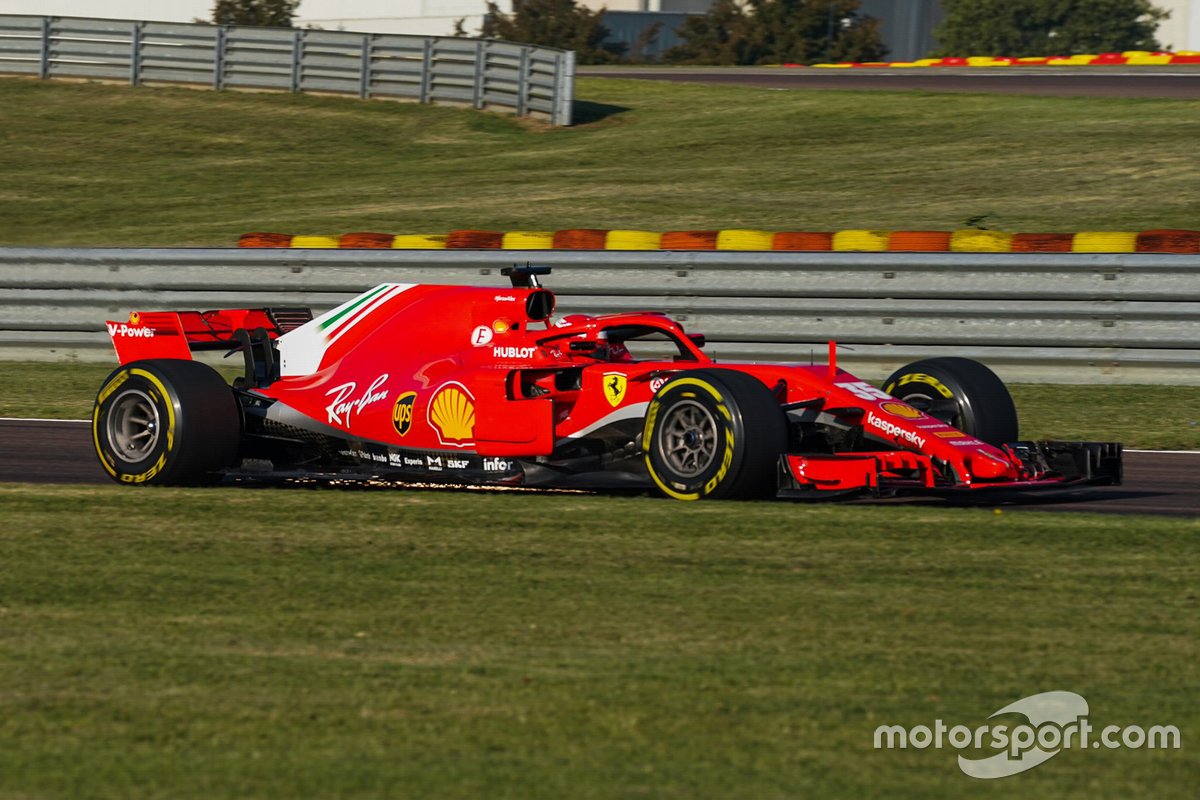 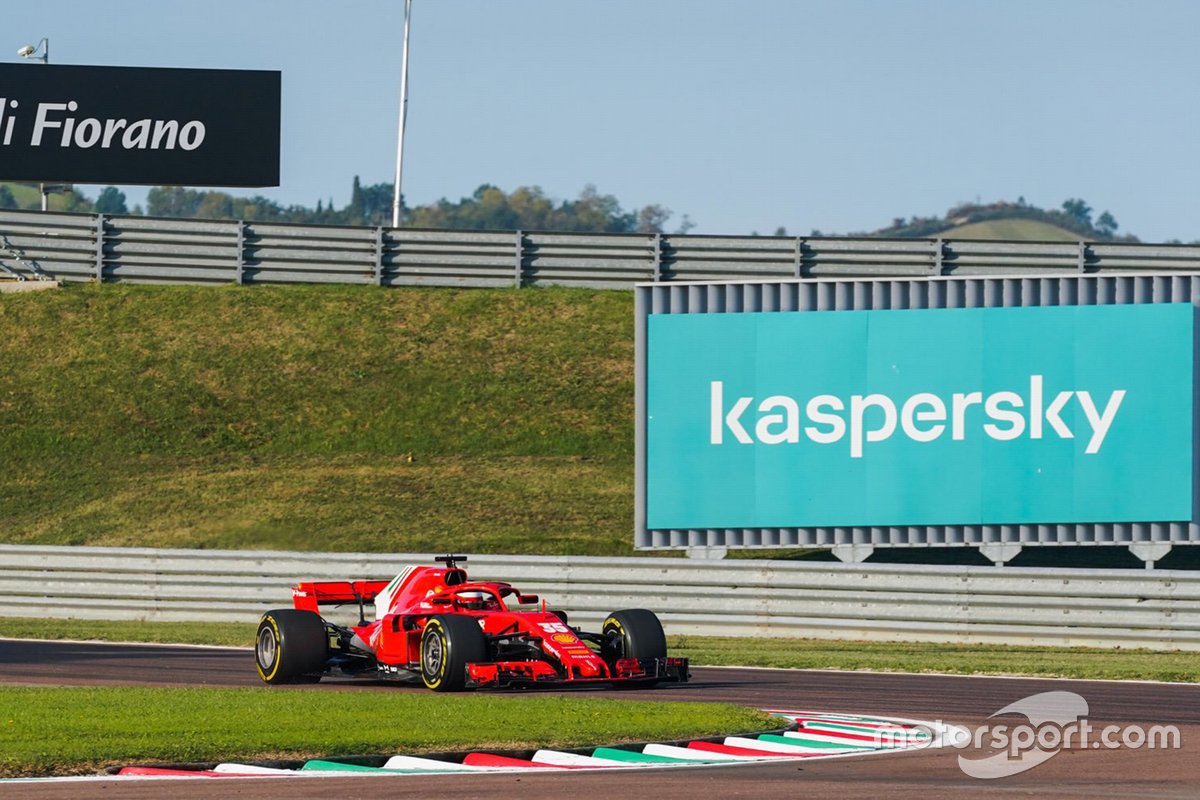 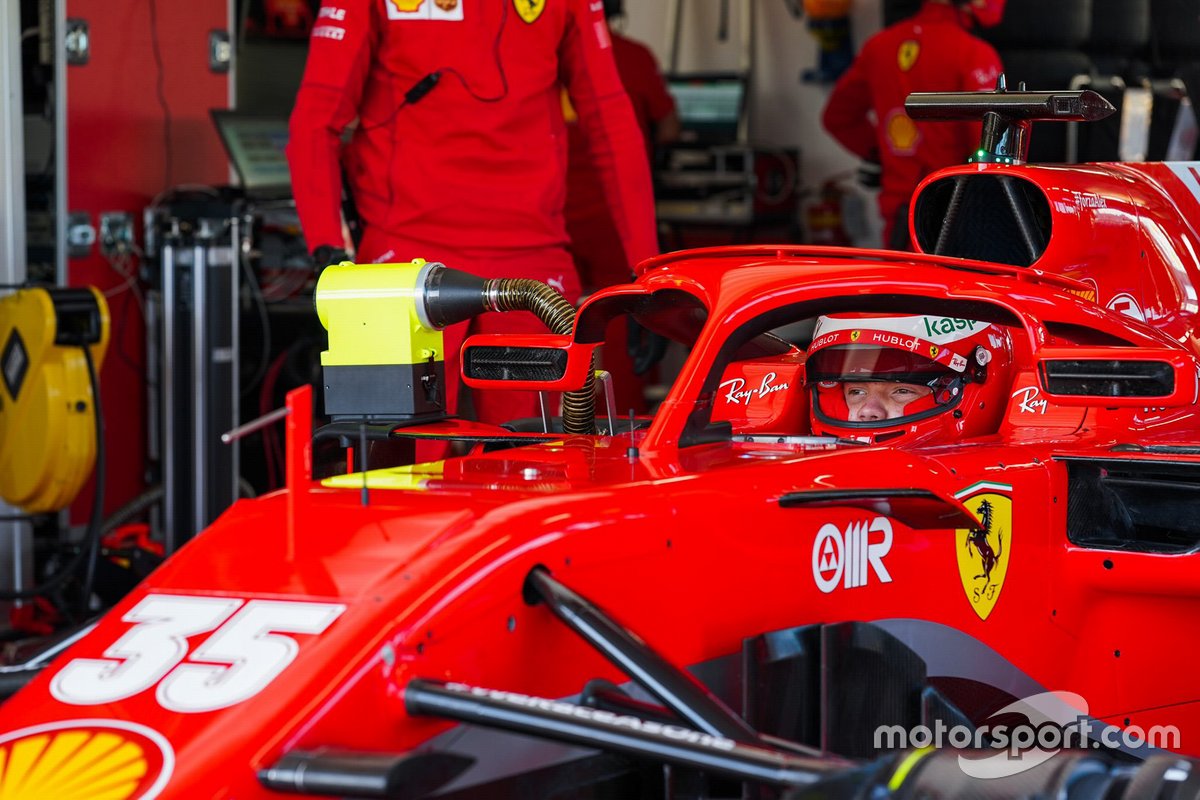 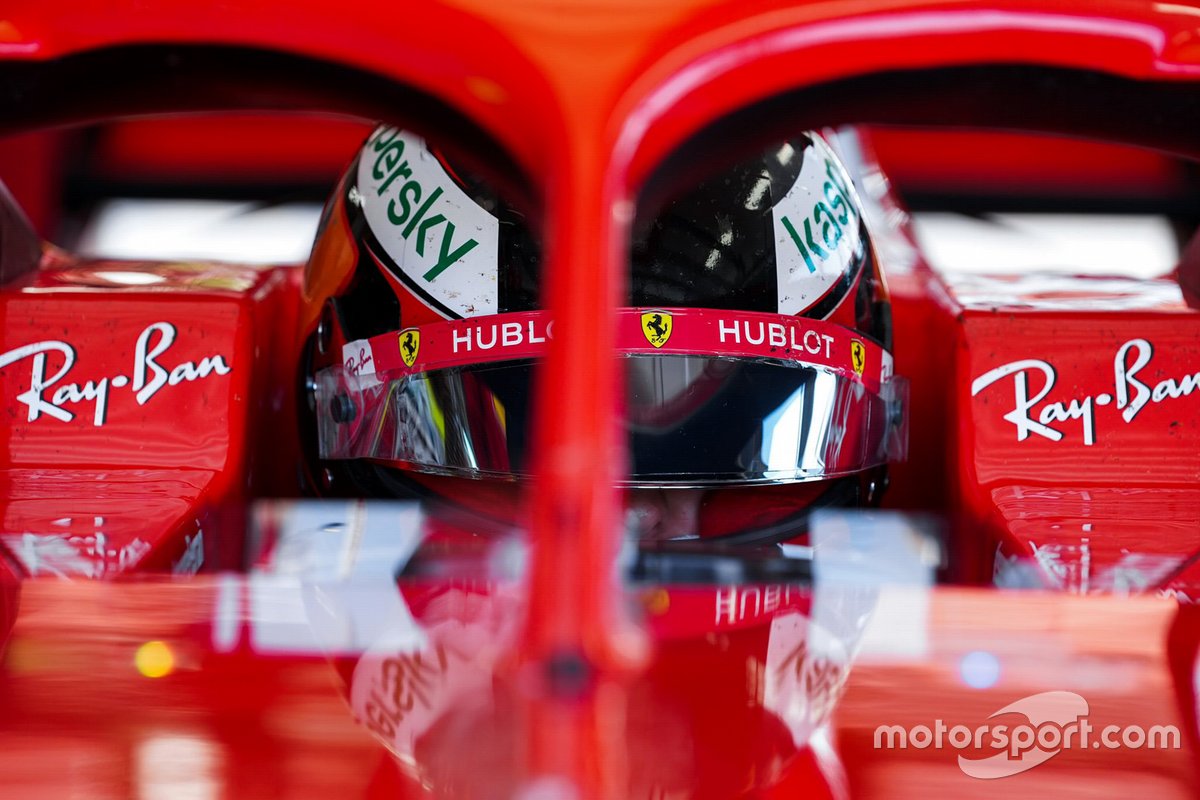 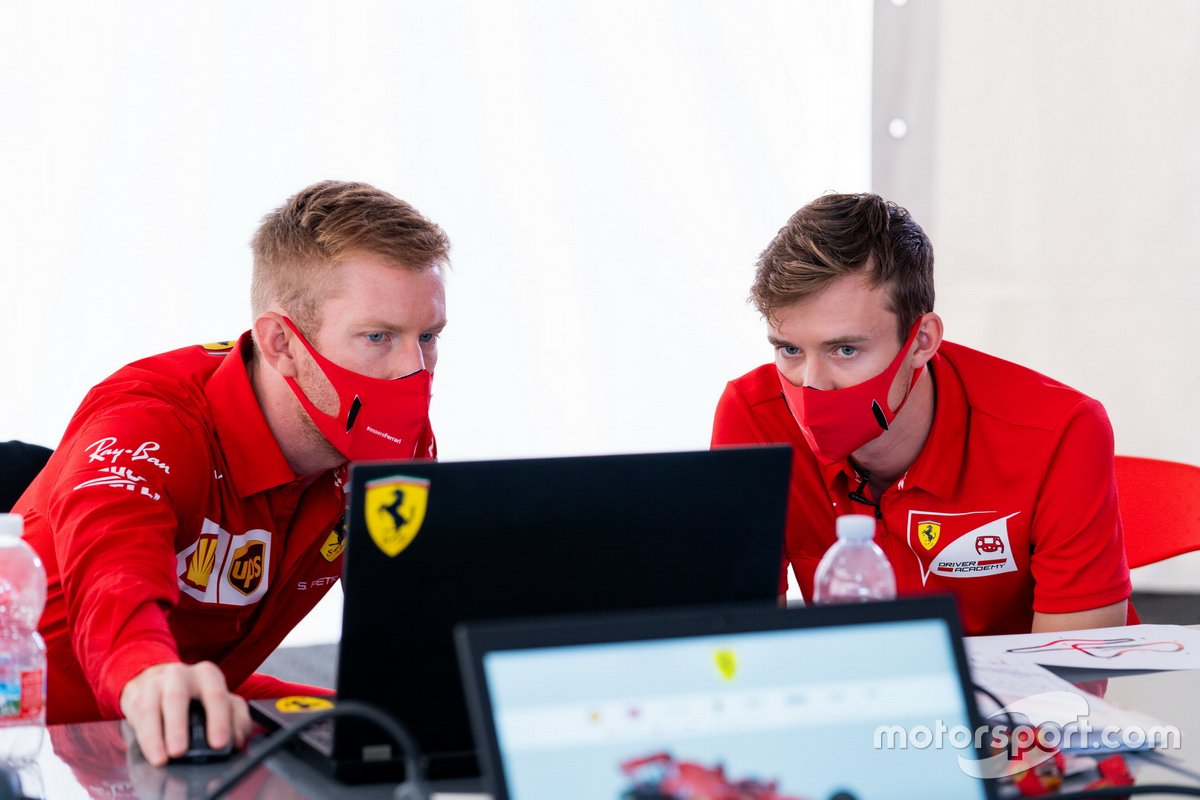 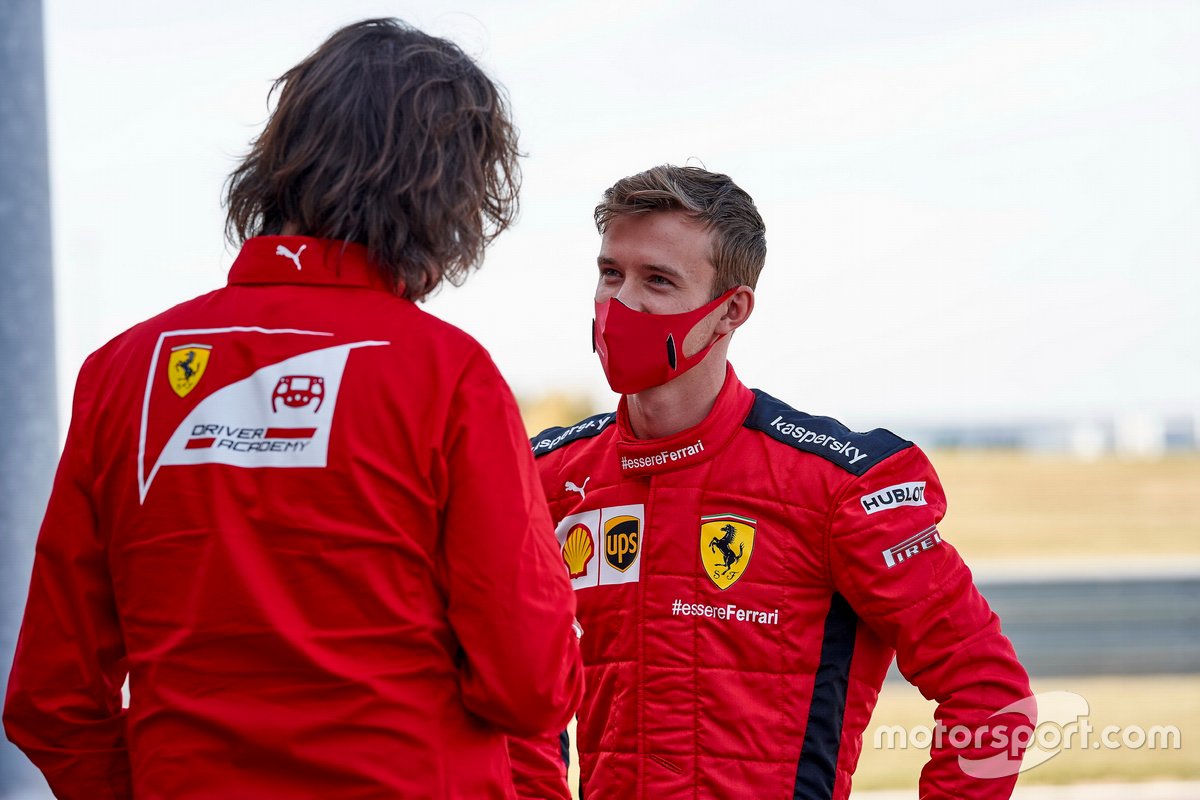 Ferrari organised tests in the 2018 Ferrari SF71H at its dedicated test track near the factory for the three leading members of its driver academy, all of whom will feature in F1 practice sessions before the end of the year.

Schumacher, Ilott and Shwartzman each completed their assigned programmes at Fiorano, and were quick to adjust to the car, according to Ferrari Driver Academy technical chief Marco Matassa.

“It’s not easy to switch from the driving style demanded from a Formula 2 car to one best suited to Formula 1,” Matassa said. “The car has much more power, a significantly more sophisticated braking system and power steering that requires sensitivity and precision to use properly.

“However, they were all quick and immediately began running at a good pace. I believe the laps they did today will be very useful when Mick and Callum run on Friday at the Nurburgring.”

F2 championship leader Schumacher will feature for Alfa Romeo in opening practice for the Eifel Grand Prix at the Nurburgring next Friday as he looks to strengthen his case for a 2021 F1 season. It marked Schumacher’s third outing in contemporary F1 machinery following test appearances for Ferrari and Alfa Romeo last year after the Bahrain Grand Prix.

“It was very useful to get used to all the procedures again, which are pretty complex and also with how a team works in this top level of the sport,” Schumacher said. “I can’t wait to jump into the cockpit in Germany and it will be nice to take part in a practice session for the first time in front of my home crowd. In the team, there are some mechanics who worked with my father and that will make the day even more special.”

Ilott made his first appearance in a Ferrari F1 car at Fiorano, having only previously tested a grand prix car for Alfa Romeo, and called it an “unforgettable day”.

“Today I was able to get to grips with the car with just ten days to go to my debut on a Grand Prix weekend,” said Ilott. “What struck me about the SF71H was its aero efficiency, which means you have grip levels you just don’t find in other categories. Then there’s the extreme power from the engine and instant braking.”

Both Ilott and Schumacher are known to be in contention for F1 drives in 2021, with Ferrari having possible outposts for its juniors at Alfa Romeo and Haas. For Shwartzman, Wednesday’s running marked his first outing in an F1 car, having only previously driven as high as F2.

The 2019 FIA F3 champion called the day “fantastic and great fun”, noting the uptake in power compared to cars he had previously driven.

“When you accelerate the horsepower never seems to stop,” said Shwartzman. “The brakes are equally impressive: the car stops when it feels as though it’s too late to make the corner. Apart from the actual driving, it was also special to work with the team. There are a lot of them and they pay attention to every little detail. They really work at a very high level.

“Thanks to everyone who made this memorable day possible.”

Shwartzman will feature for Alfa Romeo in practice for the season-ending Abu Dhabi Grand Prix in mid-November.