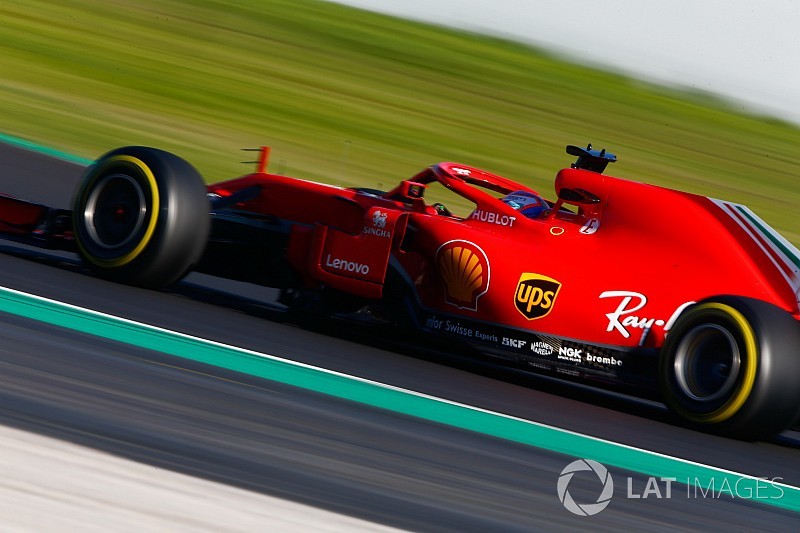 FIA president Jean Todt believes Ferrari should lose its right to veto Formula 1's rules, as part of the long term shake-up that is going on right now.

Ferrari has long had the right to stop the implementation of regulations it is not happy with – and last used its veto in 2015 when it blocked plans to introduce a maximum price for engines and gearboxes.

It has long been known that the issue of Ferrari's privilege would be up for discussion as part of a new-look F1 that owners Liberty Media are planning from 2021.

But speaking to media in London this week, Todt believes that the veto – which Ferrari has had since the 1980's – is past its sell-by date.

"The veto was at the time of Enzo Ferrari, and he was isolated in Maranello," explained Todt. "That was the only team supplying engine and chassis against some other teams that were all powered by Ford.

"So at this time, it was decided that being away from what is called the silicon valley of motorsport, they needed to have a protection. That is the story about the veto.

"But personally, I feel now I am not in favour of that. Times have changed."

Todt also reiterated his stance that the last time the veto was granted to Ferrari – as part of bilateral agreements that were agreed for the 2013-2021 period – he was a lone voice against it.

"I was the only one against. The only one," he said. "I remember it was a meeting in Paris at the Place de la Concorde, in the FIA headquarters. It was the commercial rights holder. All the teams were there.

"And I said what is the position of the veto for Ferrari? They said 'it was fine for us'. So it would have been inappropriate for me alone to say that I am against the veto right to Ferrari. The only thing is we modified the wording of it. So that is part of the answer."

The veto tweak involved Ferrari only being allowed to block rules if it could prove that they were against the team's best interests.

Although against Ferrari retaining the veto, Todt does believe that it is correct the Italian team receives increased income because of the attraction it brings to F1.

"For me, is it normal that Leonardo DiCaprio gets more money than a TV series actor? Yes, it is normal. So, again that is life. The better you are, the more money you should get.

Todt's stance about Ferrari comes against the backdrop of threats from its chairman Sergio Marchionne to leave the sport if 2021 rules are not in his team's favour.

Although many are sceptical that Marchionne would see through in pulling Ferrari out of F1, Todt does not dismiss the chance totally.

"They may leave. And honestly, that is their choice," he said. "They are free. Definitely I hope they will not leave. But it can always happen. You have seen big competitors leaving. Coming back. But again. It is their choice.

"Knowing those people who are smart business people, who are rational people, in a way, now, that is why we also we want to reduce the costs.

"I feel that a company like Ferrari, racing should not be spending. It should be at least equal and even should be revenue – business revenue.

"That would be much more healthy than what it has been over the years, where it is too much of spending and that is why it puts very often teams under difficulties.

"At the moment I am sure now – it is about six to seven teams who are struggling in F1. So it is not acceptable to have the pinnacle of motor sport where 60-70 percent of the field are struggling to survive."