How Ferrari's other protege came back from rock bottom 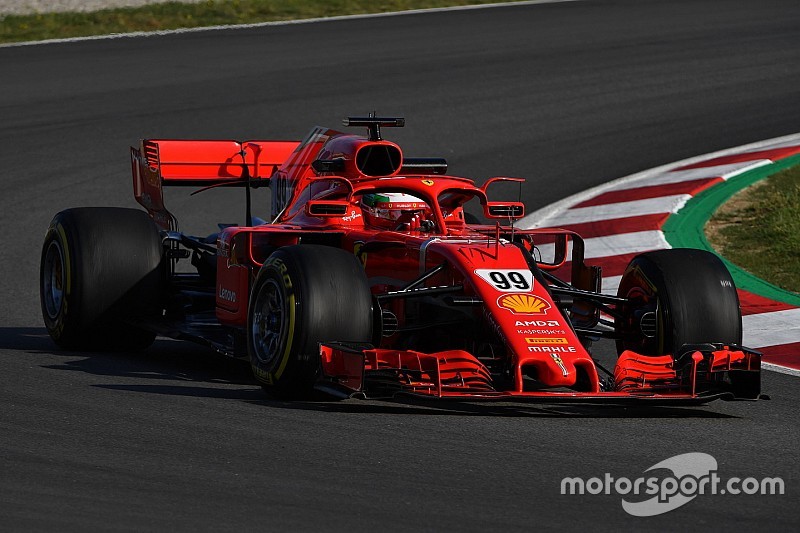 As Charles Leclerc steps into Ferrari following a stellar Formula 1 rookie season and a string of junior single-seater titles, his Sauber replacement Antonio Giovinazzi gets his big break via a very different path.

Italy has not had a full-time grand prix driver since Jarno Trulli and Tonio Liuzzi were last on the entry list back in 2011. That changes next season as Antonio Giovinazzi joins Kimi Raikkonen at Sauber in what could develop into a fascinating contest between the ambitious Ferrari protege and the veteran 2007 world champion.

Giovinazzi has been placed at Sauber by Ferrari in another impressive show of faith in young talent by the Maranello team. Ferrari scored a hit with Charles Leclerc, propelled into a works seat after a single year of apprenticeship, and Giovinazzi is the next man in line - although perhaps it would be accurate to say that he's now catching up with Leclerc, having been leapfrogged.