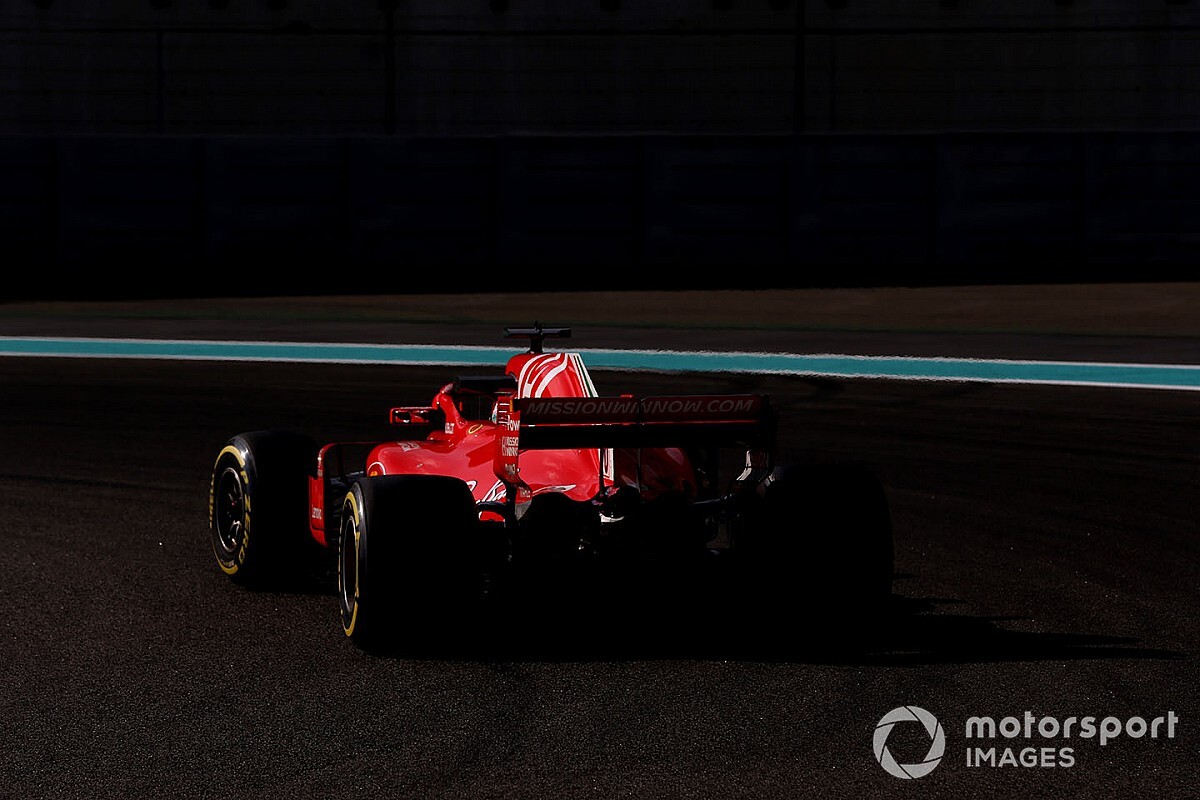 Ferrari is planning to give its 2019 Formula 1 challenger its on-track debut the day before the start of pre-season testing.

Like last year, the Italian team intends to utilise one of its two permitted promotional events to shake down its car before the first of two tests at the Barcelona circuit.

Ferrari's 2019 car, known as the ‘670' internally, will be officially launched at the team's Maranello headquarters on February 15.

The plan is to run the car for the first time on-track two days later in Spain, before the first four-day test begins at the same circuit on February 18.

Should Ferrari face any delays to its planned promotional work on the morning of February 17, it is expected to postpone the filming day until after the first test is completed.

Teams are allowed to conduct two promotional events per season.

F1 regulations state that these days must take place "purely for marketing or promotional purposes", with a maximum of 100km of running and using special demonstration-specification Pirelli tyres.

However, they are also a useful of checking for any teething problems or potential setbacks before the start of testing that would jeopardise crucial pre-season mileage.

Ferrari customer team Sauber has also been linked with an early shakedown.

A promotional event at Ferrari's Italian test track Fiorano has been rumoured for February 14.

Why complaints about Verstappen's punishment are wrong 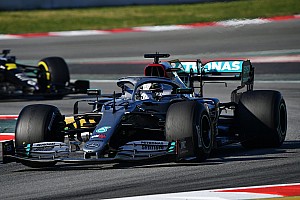