Ferrari chairman Sergio Marchionne says his company is ready to supply Red Bull with Formula 1 engines if it wants to move away from Renault. 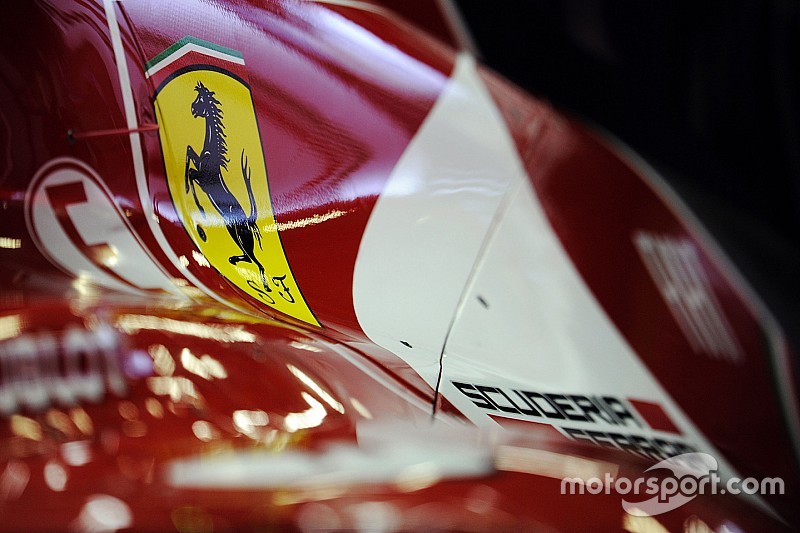 Speculation about Red Bull's future has intensified over the Austrian Grand Prix weekend, with its owner Dietrich Mateschitz saving he had become disillusioned with F1 because of current engine supplier Renault's struggles

And although he has played down talk of a switch to Ferrari – saying that as a customer his outfit would never be able to win the championship – the Italian car manufacturer is not dismissing the possibility.

Speaking to media in the paddock at the Red Bull Ring, Marchionne said that there were no hurdles from his perspective about Ferrari joining up with Red Bull.

“It’s in our DNA, we’ve done it before,” he said about supplying engines.

“I think we can provide engines to any of the teams that want to race. As long as we keep control over the aerodynamic work on the car, I think there’s going to be enough distinguishing traits between us and the competition.

“We are more than glad to try to provide a level playing field now that the engine is there.”

Marchionne did not confirm that any talks had taken place, but did suggest a partnership would make sense.

“I talk to everybody,” he said. “And I have a lot of respect for Red Bull.

"I think they’ve done a lot for the sport, they’ve had the world championship for a number of years. I think they will find their way again and if we can help them get there, we’d be more than glad to do it.”