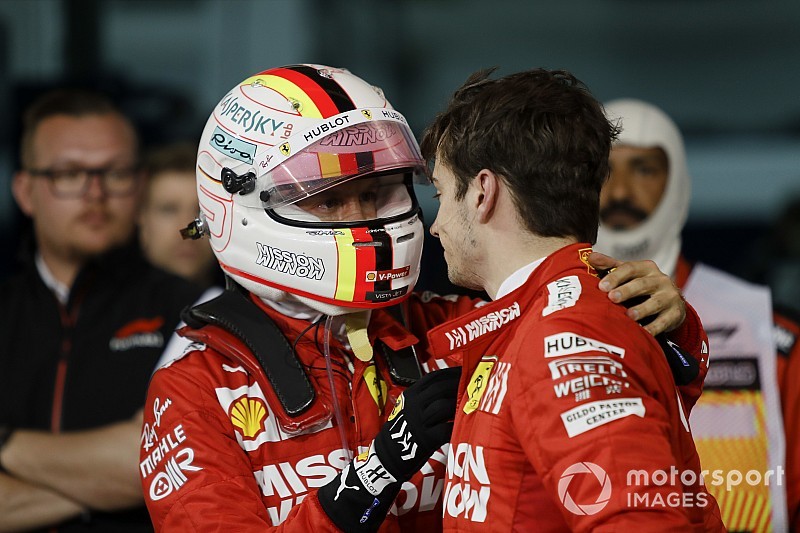 Although Charles Leclerc's maiden Formula 1 victory was taken away by a mechanical fault, his pace was outstanding. Had Leclerc won, could Ferrari have justified Vettel as its team leader after his lacklustre display?

Ferrari's Bahrain Grand Prix was as close to worst-case scenario as the team is likely to suffer in Formula 1 this season. Disbelief must have descended on the pitwall when Sebastian Vettel spun while fighting Lewis Hamilton, in a grim replay of Vettel's many mistakes in battle last year.

One can only imagine the gut-wrenching, heart-sinking feeling that made Ferrari's despond even deeper when Charles Leclerc first reported the engine problem that eventually cost him victory.