Ferrari is now in favour of a Formula 1 engine development freeze from 2022 after agreeing to bring forward the introduction of the new power units to 2025. 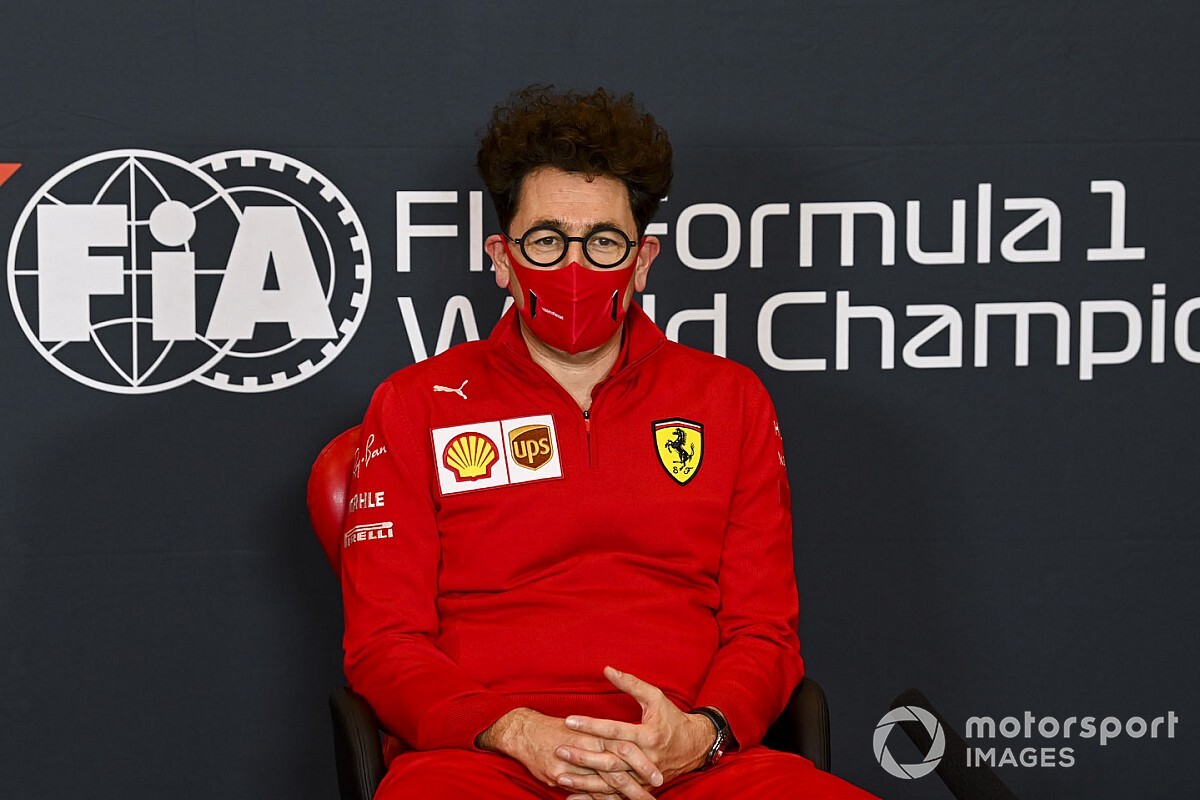 F1 has been discussing the possibility of an engine development freeze after next year in recent weeks following Honda's decision to quit the series at the end of 2021.

Current customers Red Bull and AlphaTauri are keen to continue using the Honda power units beyond 2021 by taking on the IP and rights, but stressed it would not be able to fund future development, thus requiring a freeze.

Although Mercedes has always been in favour of the engine freeze, both Ferrari and Renault previously said they would not support such a move, with Ferrari CEO Louis C. Camilleri saying it was "against the spirit of F1".

But Ferrari has now changed position following recent talks with F1, the FIA and its fellow power unit manufacturers.

Team principal Mattia Binotto said on Friday that Ferrari would now back the engine freeze, having also agreed that F1's next-generation power unit would be introduced one year earlier than planned, brought forward from 2026 to 2025.

"I think what we said is there are already regulations in place where somehow Red Bull has got a solution, they may be supplied by other manufacturers, that's no doubt," Binotto said when asked by Motorsport.com if Ferrari's position had changed.

"We understand as well their intention to keep using their Honda engine for the future. We had meetings in the last days with F1 and the FIA. I think as Ferrari, we understand the situation.

"So we will support freezing, by anticipating by one year the engines, the power unit."

The change in stance from Ferrari paves the way for an engine freeze to be introduced in 2022, lasting for three years until the new power units come into play.

But Binotto said talks were ongoing to ensure there was proper engine convergence between the manufacturers ahead of the freeze to ensure there are no huge gaps in performance.

"Talks are ongoing moment with the FIA, with F1, if we should consider a mechanism of engine convergence, if there is any situation where eventually a manufacturer is really down on performance compared to the others," Binotto said.

"Because then it's freezing for three years the relative performance between manufacturers. I think those details will be important."

Binotto said the incoming regulations brought forward by one year to 2025 would result in "quite a different power unit" to the one currently used, but that clarity on its technical make-up was required by the middle of 2021.

"To have a brand new format of power unit in 2025, we will need by the middle of next year clarity on the regulations," Binotto said.

"It has to be more sustainable in terms of a cost point of view. I think the power unit should cost 50% what we are affording today. In order to achieve that, I think in order to decide what will be the technical format, it is somehow very difficult exercise.

"I think as well from the sustainability, so carbon footprint point of view, we have to set our objective which ahas to be very ambitious.

"We need to be very proactive but also collaborative between manufacturers, F1 and the FIA in order to progress very soon on the regulations. That will define the future of F1 from 2025 to 2030."