Ferrari says the power unit failure that put Charles Leclerc out of Formula 1’s Spanish Grand Prix came out of the blue, with no prior warning of problems.

Leclerc had looked on course to take victory in Barcelona as he held a comfortable lead in the opening phase of the race, after title rival Max Verstappen had lost time with a trip across the gravel and dropped down the order.

But on lap 27, as he held an advantage of more than 11 seconds, Leclerc suddenly slowed when his car lost power under acceleration halfway around the lap.

The Monegasque immediately headed for the pits and was out of the race, handing Verstappen the opportunity to go on and take a win that has moved him to the top of the F1 drivers' standings.

Ferrari does not yet have an answer as to what went wrong with Leclerc's power unit to cause the stoppage, and wants to wait until investigations at its Maranello headquarters are complete before offering a proper explanation.

However, team principal Mattia Binotto has confirmed that the issue was not something that the team had been managing, as it caught the squad by surprise.

"It was a sudden issue," he said. "I think we learned it first from Charles, first going on to the radio, and then from the engineers looking at the data. So it was really sudden. 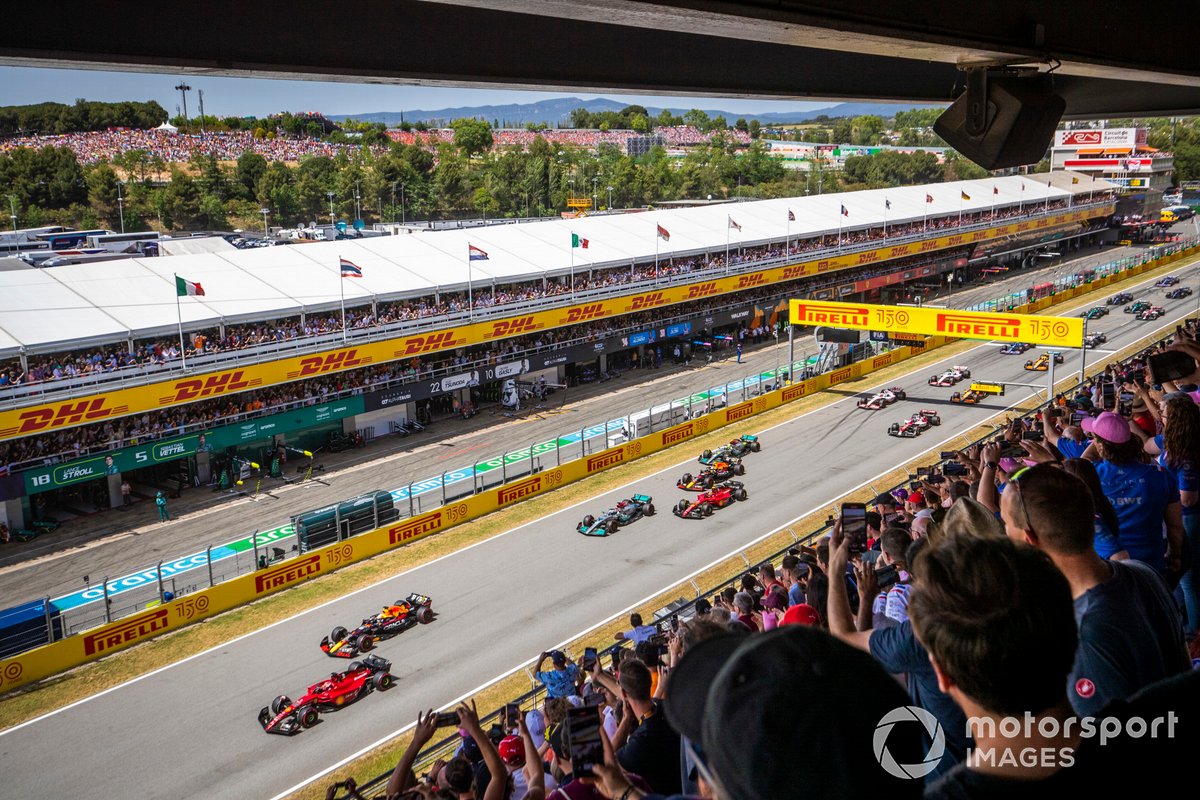 "We do not have yet an explanation. So the power unit will be [sent] back to Maranello, travelling during the night, and we will disassemble it tomorrow morning."

After two events where Ferrari had been caught out by worse tyre wear than Red Bull, Leclerc reckoned that things were very different this time around and the team had everything under control.

Asked if he felt without the failure he would have gone on for a straightforward win, he said: "With the laps I had done, honestly, everything was going really, really well.

"I think it would have been difficult for them to catch back because obviously there was already quite a bit of a gap, and we had a very good degradation also on the soft tyre.

"We could do quite a few more laps compared to them. So yeah, overall, I think we had the race under control."