Ferrari believes it would be "very naive" to think it will be easy to catch Red Bull and Mercedes under Formula 1's new technical regulations for the 2022 season.

This year will mark the start of a long-anticipated new technical ruleset for F1, forcing teams to pursue different aerodynamic concepts and manage the introduction of the new 18-inch tyres.

It will provide an opportunity for all teams to make a big step forward, with Ferrari in particular looking to return to the front of the pack after two years without winning a race.

The importance of this season's new ruleset prompted Ferrari to suspend development on its 2021 car early last year despite its tight battle with McLaren for third place in the constructors' championship.

Even with the early end to its upgrade cycle, Ferrari beat McLaren to third by 47.5 points in the final standings as Charles Leclerc and Carlos Sainz combined to score five podiums and two pole positions.

At the top of the standings, Mercedes and Red Bull found themselves embroiled in a close fight for the championships last year that went all the way to the final race of the season in Abu Dhabi.

But Ferrari sporting director Laurent Mekies said that despite the need for Mercedes and Red Bull to focus on their 2021 cars because of the title fight, he did not expect it to have a big impact on its prospects for this year.

"I'm sure they had to develop this year," Mekies said. "However, they are in both cases incredible organisations, and it's enough to look at the results to see it.

"Therefore, I would not underestimate for one second their capability to produce a great 2022 car. 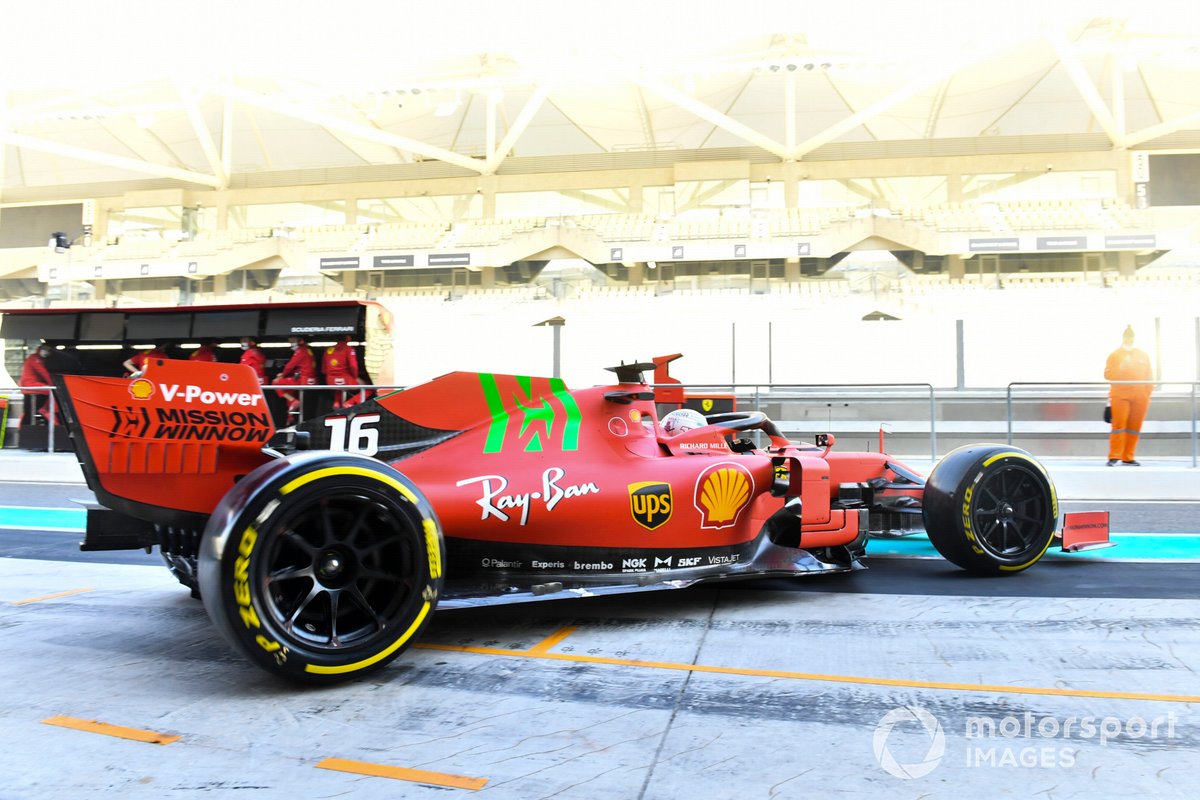 "Yes, they had to spend more on 2021, but if you look at the results they have produced in the last 10 years, one and the other, you will need to be very naive to think that it's going to be easy to close the gap.

"So I would not be too worried for them."

Ferrari has already promised that its car for this year will feature "a lot of innovation", including a power unit that is "significantly different" to the one used through 2021.

The team has not challenged for a championship since 2018, while its title drought dates back to 2008, when it last won the constructors' crown.