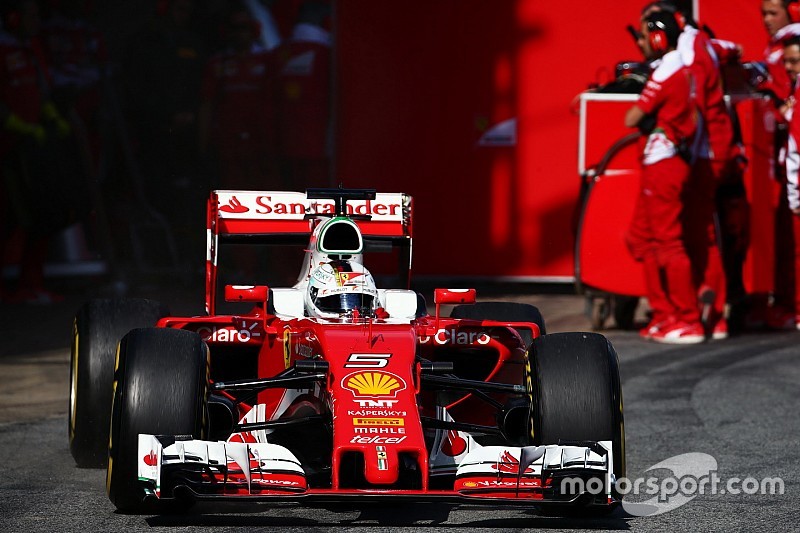 Ferrari has led the way in the extent of its engine overhaul after spending more than any other Formula 1 manufacturer on development tokens this winter.

F1's car makers have 32 tokens to spend before the end of the season to make improvements to their power units.

And with Ferrari having gone bold in its decision to revamp its engine, the FIA confirmed on Thursday the Maranello team has spent 23 tokens since the end of last season, leaving itself just nine more for the rest of the campaign.

While Honda and Mercedes both spent more than half, Renault has proved how much it is focused on delivering developments later in the campaign after spending just seven this winter.