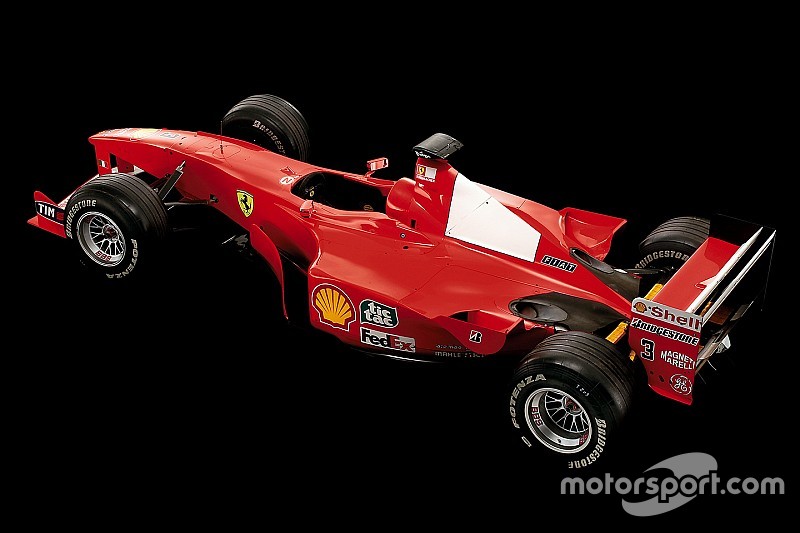 Michael Schumacher had spent four seasons with Ferrari when he finally won his first Formula 1 drivers’ title for the team in the F1-2000.

This was the car that started five years of supremacy for Ferrari, which won the drivers’ and constructors’ championships from 2000-2004.

In the years following Enzo Ferrari's death, his team grew so dysfunctional that only a complete change of management could turn around its on-track fortunes.

Jean Todt was headhunted to take charge in 1993 and empowered from above to transform the working culture at Maranello.

Even so, it still took six years - and the import of Michael Schumacher and tech gurus Ross Brawn and Rory Byrne from Benetton - to flush out the toxic mindset of divisiveness and infighting.

By 1999 Ferrari had a car capable of winning the world championship, and might actually have done so had Schumacher not broken his leg in a crash at Silverstone.

Eddie Irvine stepped into the breach, but wasn't quite up to the task. Yet within the team, there was a sense that they were now on the cusp of something big.

While main rivals McLaren decided that Mika Hakkinen's title defence would be better served by a completely new car, Byrne focused on evolving the existing Ferrari, tweaking and fettling it from nose to tail but retaining the same philosophy.

The chief difference was the all-new engine, but even that represented just a few cautious steps down a wide-angle road that many rivals (especially Renault) had charged down at full pelt.

Opening out the 'vee' of the engine lowered the centre of gravity and offered tantalising aerodynamic possibilities, but at the cost of a weaker structure prone to failing under the torsional stress.

Mercedes had the most powerful engine in F1, but the FO110J was on the limit in terms of reliability. Failures for Hakkinen in the first two rounds of 2000 as Schumacher won the first three set up a deficit from which the Finn struggled to recover.

Schumacher bounced back from four mid-season DNFs to rack up a nine wins and earn Ferrari their first drivers' title in two decades - and begin an era of unprecedented dominance.

A Ferrari feature showcasing some of the famous Italian marque's cars, including the Ferrari 488 GTE and the Ferrari FXX-K Evo, will be the main feature at Autosport International in 2018, held on January 11-14. For ticket information, click here. 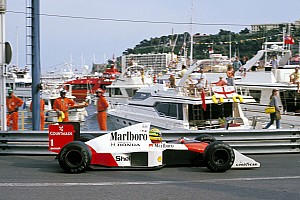