Ferrari boss Maurizio Arrivabene says if Kimi Raikkonen keeps performing at his current level then there will be no reason to consider replacing him at the end of this year. 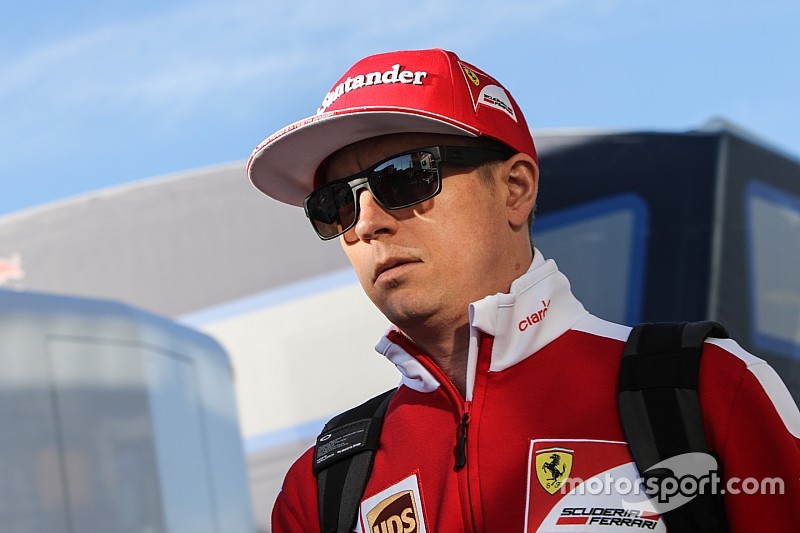 Raikkonen's deal with the Italian outfit finishes this season, and his race seat is one of the prime targets for a number of drivers hoping to move up for 2017.

But having taken two podium finishes so far this year, Arrivabene made clear at the Spanish Grand Prix that there were no grounds for complaints about what his current Finnish driver was delivering.

And he suggested that as long as Raikkonen continued to perform at this high level for the remainder of the campaign, then that would likely be enough to earn himself a new contract.

"The future of Kimi is in the hands of Kimi," Arrivabene said an interview with Chinese broadcaster LeSports.

"At the moment he is showing that he is very committed, very good – and he is really delivering what we are expecting from him.

"More than this: we have four races now on our back and one race coming up that is the fifth races out of 21.

"It is too early to tell to Kimi's fans what is going on in the future, but I think at the moment I am very happy with what Kimi is doing."

Although Raikkonen is F1's oldest driver, and a new contract would mean him racing until he is at least 38, Arrivabene does not believe age should play a factor in Ferrari's decision.

"The age is not important," he said. "What is important is the commitment, the professional skill of the driver, the braveness of the driver too.

"I remind to you that Nigel Mansell won the championship at an age that was three years older than Kimi."

Arrivabene also said that he equally had total faith in Sebastian Vettel, whose start to the season had not delivered what he nor the team had hoped for.

"I am happy about our two drivers," he said. "They are warriors and they are two world champions.

"Sebastian has had bad luck, and we know the reason why. But I trust in Seb and also Kimi. Kimi grew up even more than last year and Seb has nothing to show because Seb is Seb."