Each F1 driver is limited to using no more than three engines per season without taking a penalty, although it is rare for anyone to get through an entire campaign on that allocation.

Many teams opted to use both Spa and Monza to take additional power unit elements, but it led to confusion over how the grid would line up due to the number of penalties that had to be applied.

Ferrari team principal Binotto thought the FIA needed to clarify how the grid penalties were applied to define the starting grid more quickly, as well as considering an increase to the number of engines before penalising teams.

"The reason why it took so long [to publish the grid] is that there are certainly different interpretations and the regulation is not clear enough," said Binotto.

"That's something we need to address certainly for the future - I think not only how we decide the grid position based on the penalties, I think the amount of penalties we got as well is too many.

"[It's] difficult for a fan, I think, to see a car on pole and not start on pole because he got grid penalties. So maybe the three PUs per drivers is too little at that stage for what we have achieved.

"Maybe it needs to be reconsidered for the next seasons." 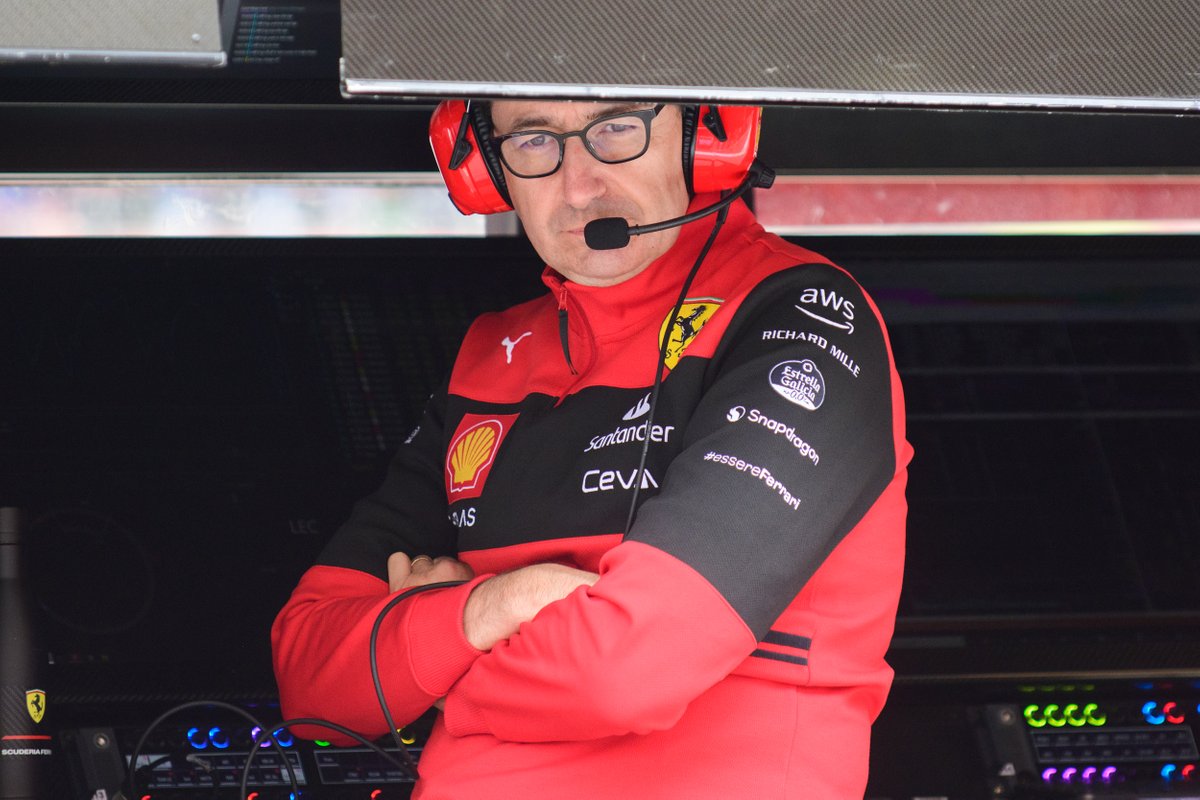 The race at Spa saw Max Verstappen score pole position in qualifying on Saturday, only to drop to 14th on the grid after penalties were applied.

At Monza, nine drivers took grid drops due to power unit changes, but it took the FIA a number of hours before it published the provisional starting grid.

It fuelled calls for a simplified process from the FIA to avoid such confusion - even among the drivers - and provide a quicker answer on what the starting grid would look like once qualifying had finished.

Drivers serve a 10-place grid penalty for the first time they exceed the season limit for each power unit element, and a further five-place drop for every extra usage beyond that.

Given the difficulty of overtaking at many of the upcoming circuits, most saw Spa and Monza as the best opportunity to add elements to their seasonal pool in the hope of getting to the end of the campaign without any further penalties.

F1 teams in race to use up rookie FP1 sessions