Ferrari thinks people should not get too carried away by the Mercedes recovery at the Spanish Grand Prix, as its Formula 1 rival is still far behind on pace.

A range of upgrades brought to last weekend’s race at Barcelona helped Mercedes to its most competitive outing of the season so far.

George Russell finished third to grab his second podium of the year, while Lewis Hamilton recovered from a first lap puncture that dropped him almost to the back to come home fifth.

The pace of the W13 prompted Mercedes team boss Toto Wolff to declare the team had the quickest race car on Sunday, and that its belief it can win the title this year has been renewed.

But Ferrari team principal Mattia Binotto says Mercedes’ competitive form needs to be put in to context – and that the German car manufacturer is still no faster that the Maranello outfit was itself in 2021.

Speaking to Sky, Binotto said: "I think congrats first to them, because they recovered and improved the speed of their car.

“[In qualifying] they were seven tenths off the pace in the quali lap, which is still a short circuit. [In the race] they finished 30 seconds or more from the Red Bull, and it could have been maybe 40 seconds to Charles [Leclerc]. 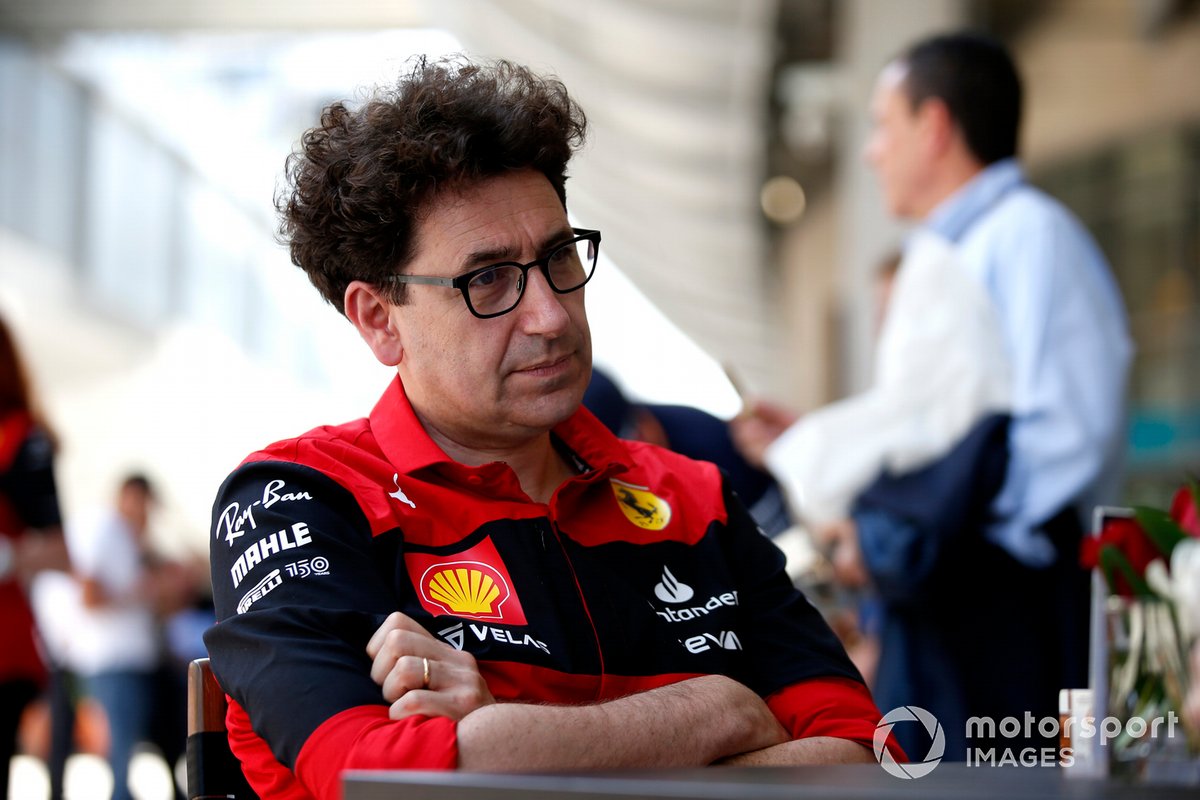 But while Binotto is not getting too carried away with where Mercedes is at, Red Bull is mindful about the potential that the Brackley-based squad has.

Having seen how quickly it was able to get itself back to the front of the championship standings after some early season troubles, Red Bull team boss Christian Horner thinks that Mercedes has the chance to do something similar.

Reflecting on the turnaround between Red Bull and Ferrari, Horner said: “I think it shows how quickly things can swing.

"I think after Australia we came home 40 points behind and we lead by six going into Monaco a couple of races later. So it just shows in Formula 1, how quickly things can swing and change.

“That's why I wouldn't write off Mercedes with the amount of points still available. We know Ferrari has a very quick car. So you know, things can turn around very quickly.”