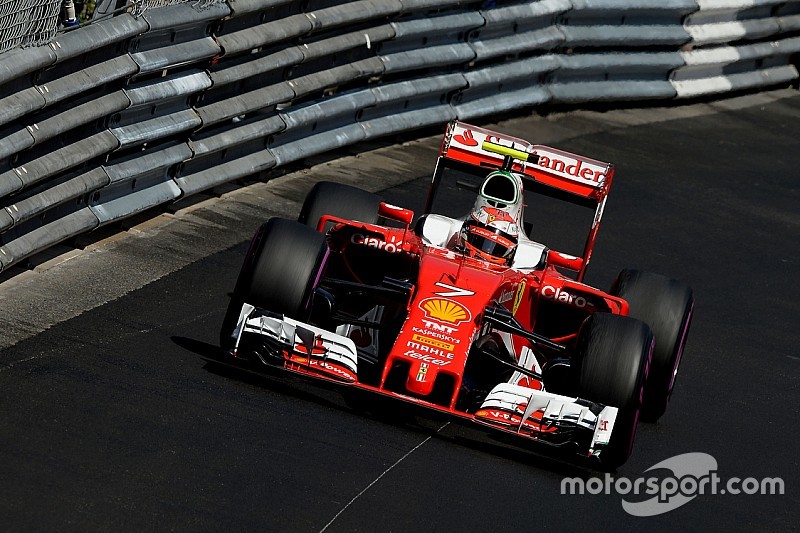 Ferrari is considering introducing another engine upgrade for the Canadian Grand Prix in a bid to kick-start its Formula 1 season.

The Italian outfit had come into the year with a clear target of victory in the season opener in Australia, but has so far failed to deliver on that.

Having missed out on a podium in last weekend's Monaco Grand Prix, as it again paid the price for a poor qualifying performance, the team is throwing everything it can to turn its situation around.

And while much of its effort is now focused on tyre management – amid the ongoing controversy in F1 over tyre pressures – the team is ready to push on with another engine upgrade.

It already introduced a new specification in Russia, which used three tokens, and it is now pondering what to do ahead of Montreal.

Team principal Maurizio Arrivabene said that there would likely be improvements made to the power unit, but it was not clear yet if they would require the Italian outfit to spend more tokens.

"We will bring some news on the power unit front," said Arrivabene about what the team had planned for the next race.

"But we do not yet know whether or not we will spend the tokens. We're talking to the FIA to decide what to do."

Arrivabene also confirmed that Ferrari's priority was now addressing its qualifying woes, which he believes are related to how rivals are better optimising the pressure and temperature of tyres.

"It was the story of Barcelona and also of Monaco," he said. "The problem is there on a Saturday afternoon.

"We must try to understand it, because it is absurd that a car has a certain performance in Q1 and Q2 and then is unable to repeat it in Q3.

"There is talk about the operating window of the tyres, but I was an in-depth analysis about what is happening."

Rosberg did not hesitate to let Hamilton through - Wolff