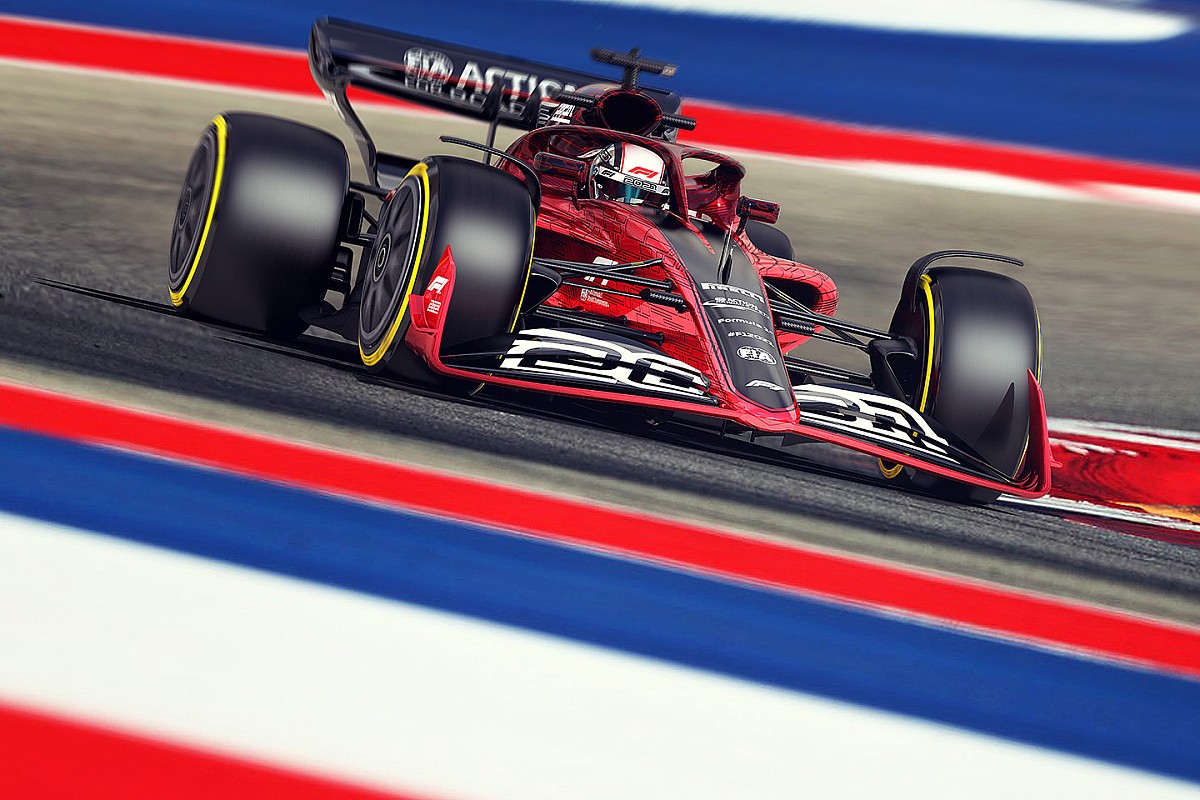 Amid its much publicised concerns over certain aspects of Formula 1’s new 2021 rules, the threat of a Ferrari veto had lingered in the background over recent months.

It was clear that Ferrari did not want matters to go down that route – and said it would be a ‘shame’ if it had to do it – but the option of it using a five working day window to lodge a veto after the rules went through remained on the table.

However, with team boss Mattia Binotto voting in favour of the current regulations during Thursday’s World Motor Sport Council meeting, it has become clear that the Italian team has decided that collaboration is much better than confrontation.

But do not think for a second that Ferrari has gone soft and simply rolled over in light of F1 and the FIA’s stance that core elements of the new rules that top teams were not happy with had to remain in place.

Instead, Ferrari has decided it better to try being a part of the solution to help make a better F1 rather than simply complaining about the problem.

“There has been no mind change,” said Binotto in Austin about whether or not Ferrari’s stance on the 2021 rules had been altered.

“Since the very first time that we said we were not too happy with some content of the new regulations, we felt it was important to collaborate with F1 and the FIA to further improve them..

“I think we have worked very hard in the last months and weeks with the FIA to try to improve what we have got.

The reference to a starting point is that Binotto and Ferrari agree with teams and F1 chiefs themselves that what has been put in place now is a way point – and that refinement will take place over the next 18 months.

What is clear is that while Ferrari may not like all the aspects of what is in place right now, it is well aware that the sport had to change – especially in terms of bringing costs under control.

“We think that discontinuity was required,” he said. “A change was required to make it more sustainable and this is I think the reason why we finally voted in favour.

“Are the set of regulations today the right ones for 2021? Do they still need to be improved? We believe it is a starting point, it is not the final regulations.

"We will continue to work very hard as we have done in the last weeks or months with F1 and the FIA and the other teams to find modifications which may be required to further improve the regulations and that is the simple way to move forward.”

While F1 stood firm on certain aspects of the rules – especially elements of the technical package that are essential for cars to follow each other closely – Binotto welcomes that there were some compromises made over aspects Ferrari did not like.

“I think standardisation is not always positive, but we worked hard with F1 and the FIA,” he explained.

“The gearbox has not become a standard part as initially was the case. The braking system is not standard any more. So there are a few systems in the car that were due to be standard but were not, so I think that is showing how positive has been the discussion and collaboration.”

He also fully understands that while F1’s new prize money structure will mean less money coming to Ferrari on that front, a reduction in costs should mean that the outfit’s bottom line is not affected much.

“We may get some less money but we know we are reducing our costs and it is the balance that is most important,” he said.

Some have suggested that F1’s top teams have resisted change because they want to keep the rules as they are to guarantee their own advantage.

Binotto does not see it that way, though, and thinks initially such a rules shake-up will actually hand the bigger outfits an advantage.

“I believe that the top teams will initially get a benefit in terms of performance because of the amount of resources we have got to develop a new car,” he said.

“Later on hopefully the small teams may make a jump, but the discontinuity, it is quite a challenge. It is very difficult to understand today how it may be.”

But for Binotto, whether or not the new rules are good or bad for Ferrari, he is clear that the biggest winner from everything needs to be the sport – because a better F1 will be positive for all teams.