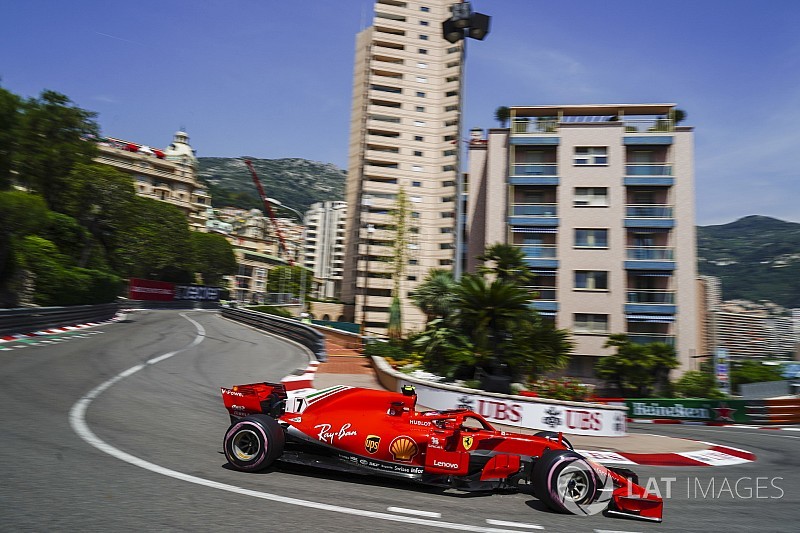 The FIA has concluded its investigation into Ferrari’s battery system, clearing the Italian outfit of any wrongdoing after suspicions it had found a clever way of getting around the rules.

Speculation over the past few weeks has suggested that Ferrari was under the spotlight, as rumours swirled that its battery system could be utilised in a way of delivering more power per lap than is allowed.

There were even suggestions that the matter could go as far as an official protest.

Speaking for the first time about the matter, F1 race director Charlie Whiting has said that Mercedes technical director James Allison first approached the FIA at the Azerbaijan Grand Prix.

Mercedes was eager to get some clarity on the situation, as it was unable to explain certain performance characteristics of the Ferrari car.

The FIA duly opened an investigation in to the matter and, despite suggesting that Ferrari had "difficulty" fully explaining the characteristics of its battery, the governing body's conclusion reached in Monaco is that there was nothing untoward happening.

Whiting was quoted as saying by the Reuters news agency: “We had some concerns in Baku that were difficult to explain and we worked through it with them,”

“[The rulebook] says that it is the duty of the competitor to satisfy the FIA that their car complies at all times and they were having difficulty satisfying us. Here, we are now satisfied.”

Whiting added that the probe into the matter had not been easy, and there some aspects of what Ferrari was doing that were not easy to understand

“Some things in the data we could not quite explain... we went through it with Ferrari and they gave explanations which were not particularly convincing,” he said.

“We wanted to really get to the bottom of it and in Spain, they took some measures to make sure we understood it more and that we were seeing things that we were happy with.”

The FIA has also expressed some frustration that the matter had become such a big talking point over the past few weeks, while the investigation was underway.

“The matter was exacerbated by unsubstantiated speculation that went through the paddock like wildfire,” added Whiting.

FIA president Jean Todt said: “If a team has some doubts, they could have made a protest. It would be much more healthy rather than to manipulate the press to address the problem.”