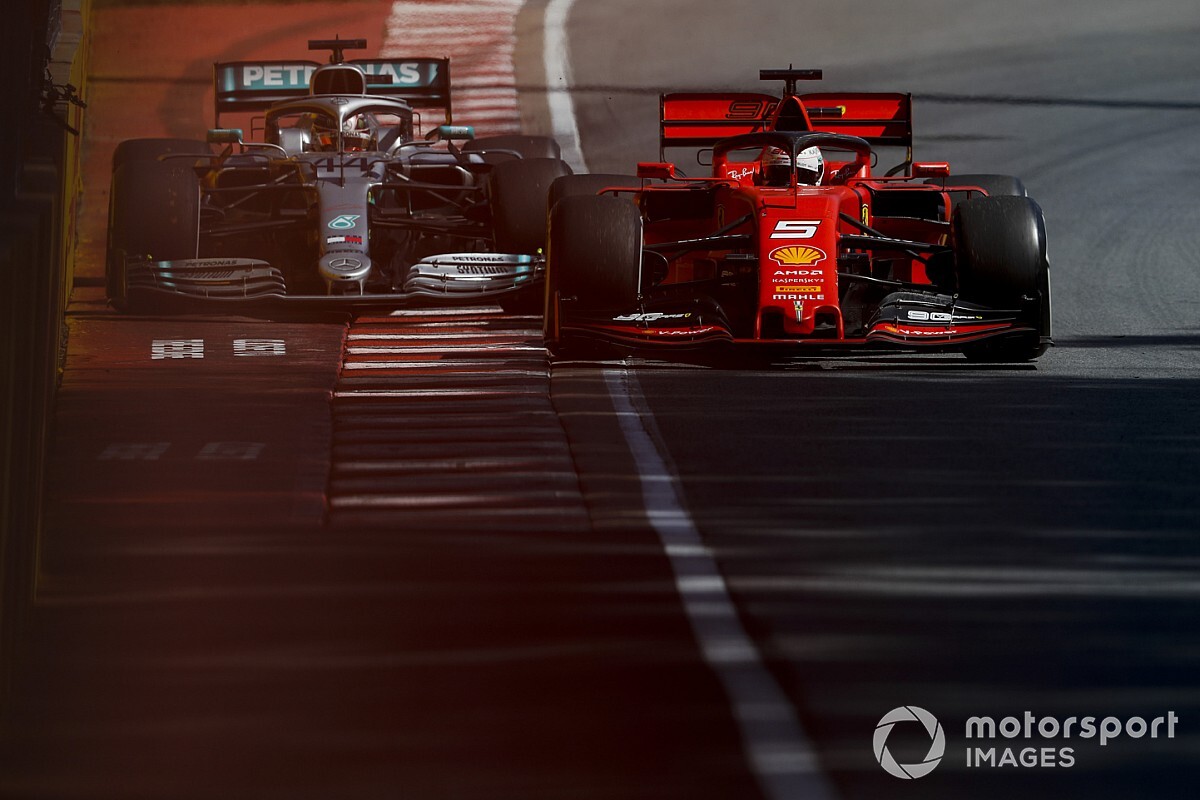 The Ferrari Formula 1 team says it has notified the FIA that it intends to appeal the penalty that cost Sebastian Vettel Canadian Grand Prix victory.

Vettel was given a five-second time penalty because the stewards judged he had rejoined the track in an unsafe manner and forced Lewis Hamilton to take evasive action after going off the road at the first chicane while leading with 22 laps to go.

Hamilton remained close enough to Vettel for the rest of the race to ensure that he picked up victory when the penalty was applied.

Ferrari is arguing that Vettel did not rejoin the track in an unsafe manner or push Hamilton off the track.

More on the Vettel penalty:

It has 96 hours to decide whether to proceed with its appeal, which will then take the matter to a hearing of the FIA's International Court of Appeal. However, the court could then rule that the appeal is inadmissable.

In the F1 sporting regulations, in-race time penalties such as the one imposed on Vettel are among the punishments that cannot be subject to an appeal.

Stewards’ decision in full: Why Vettel was penalised