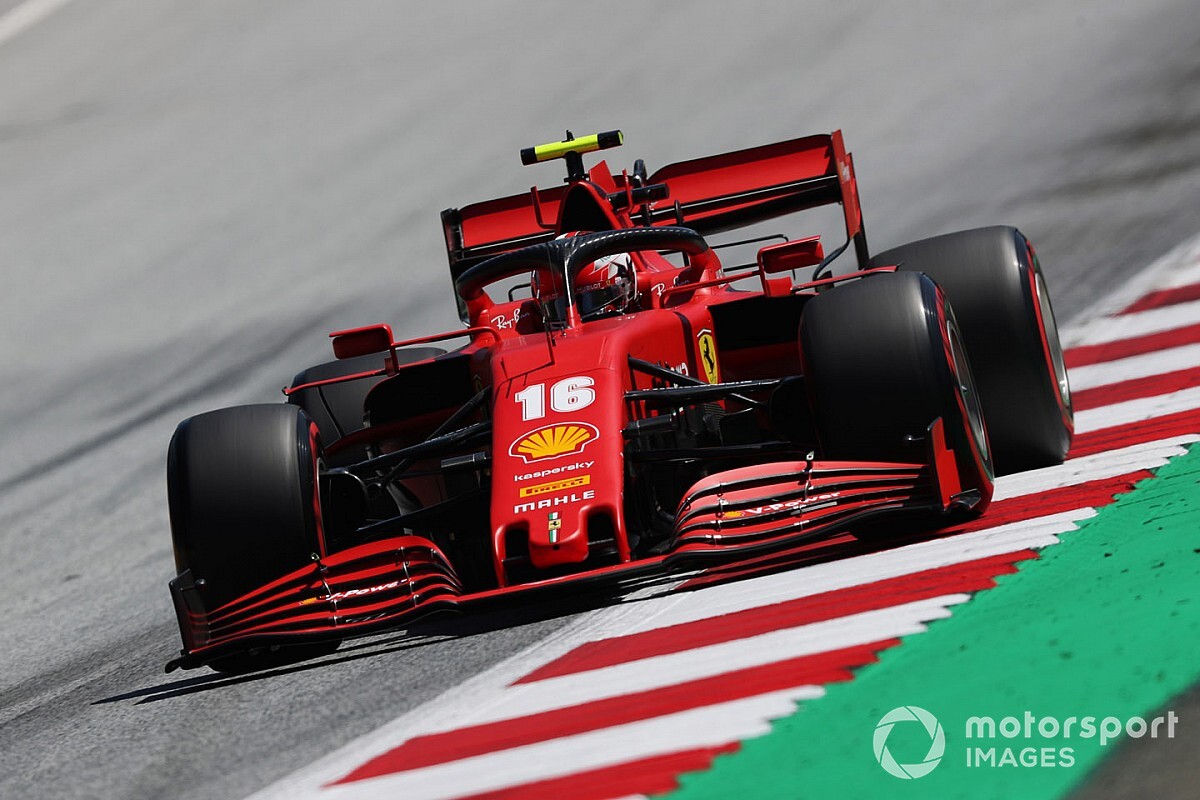 Ferrari is having a torrid start to the 2020 Formula 1 season after it had pushed Mercedes so hard in the last campaign. There are several reasons for this and the woeful display at the Styrian Grand Prix brought dramatic scrutiny from within.

No Ferrari-powered driver finished in the top eight in a single one of the Styrian Grand Prix's four track sessions. Another one of the works team's drivers fell in Q2 and picked up a penalty in the same segment. Then came the race that lasted all of three corners for the Scuderia.

When the lights went out last Sunday, things got worse for Ferrari when Sebastian Vettel slipped behind Williams driver George Russell and Racing Point's Lance Stroll off the line, and then the team's worst nightmare happened - for the second time in four Formula 1 races - when their drivers collided at the race's third corner, with Charles Leclerc at fault for wiping out his teammate.