Former Force India Formula 1 deputy team principal Bob Fernley has taken on a new challenge as the head of the FIA’s single-seater commission. 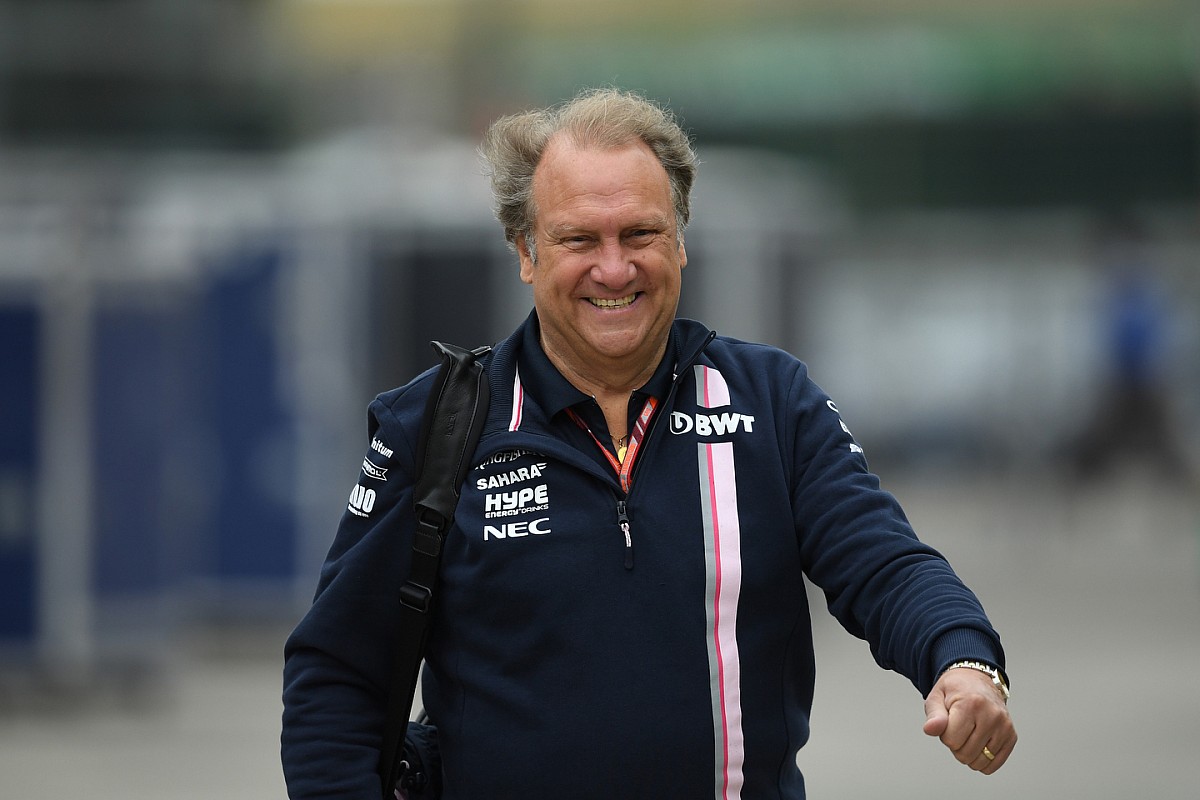 Fernley replaces Stefano Domenicali, who will start his new job as the chairman and CEO of the F1 organisation next month.

Fernley was involved with the Ensign F1 team and Indycar racing in the eighties before becoming a key player at Force India after his close friend Vijay Mallya bought the then Spyker team at the end of 2007.

However he left in the summer of 2018 after the team went into administration and was reborn under the Racing Point name.

In 2019 he had a brief spell as the head of McLaren’s Indy 500 programme, which ended in frustration when Fernando Alonso failed to qualify.

He is also involved in promoting young engineering talent through an association with the National Centre for Motorsport Engineering at the University of Bolton.

The FIA single-seater commission role was held by Gerhard Berger before Domenicali took it over.

“I think the rebel has finally come into the establishment!,” Fernley told Motorsport.com.

“Obviously, I'm following in the footsteps of two very good predecessors in Gerhard and Stefano. So a lot of work to do for my side to equal and match what they've been doing over the over the years.

“It'll take me a few months to get my feet under the table as you can imagine. But once we're underway with it, hopefully we can continue the good work that they've done, and maybe progress it on a little bit."

Much of the planned work of the commission has already been done in consolidating the single-seater ladder into a progression through F4, F3 and F2. However Fernley says there are still challenges ahead.

“Both Gerhard and Stefano obviously put all that in place. But I think there's still probably work to be done, particularly on affordability. That's something I was very keen on, even at Force India.

“I see us still continuing that process to make sure we can get it as affordable as possible so as many people can take part as they can.

"It's about understanding where the categories are today, because obviously, I'm coming in new, and when people come in new you always have a different take on things, and you can have a look with new eyes, which is not a bad thing.

“But the most important thing is to continue the stewardship has already been put in place, and work it through from there.

“We've still got you still got a little bit of work to do, because super licences are obviously approved through that commission. So it's quite a broad programme.”