Alonso qualified second in the wet on Saturday in Montreal but in the race he slipped back to seventh on the road behind teammate Esteban Ocon.

Szafnauer believes that had Alonso not been hit by the issue, which compromised his straight-line performance from around Lap 20, he could have fought with Lewis Hamilton and George Russell for a place on the podium.

Alonso also lost out by making his first pitstop under green flag conditions, having just missed the pit entry when a VSC came out and gave several rivals a cheap stop.

In the latter part of the race, Alonso found himself behind Ocon, who helped him gain DRS to stay ahead of the pursuing Alfa Romeo of Valtteri Bottas. Although Alonso kept the Alfa driver behind, he was called to the stewards for weaving in front of the Finn, and was dropped back to ninth in the final results with a time penalty.

“So with those that we're fighting for fourth, I'm really happy, we scored a lot of points.”

When asked about the power unit problem with Alonso, Szafnauer said: “We had a bit of an issue on Fernando's car, which is why he finished behind Esteban.

“We don't know what it is yet. But it looks like it was an air leak somewhere. But from where, I don't know.

“That manifested itself in some higher temperatures, and then you had to manage, and so we were limited down the straight. Thank God it wasn't big enough where we stopped.” 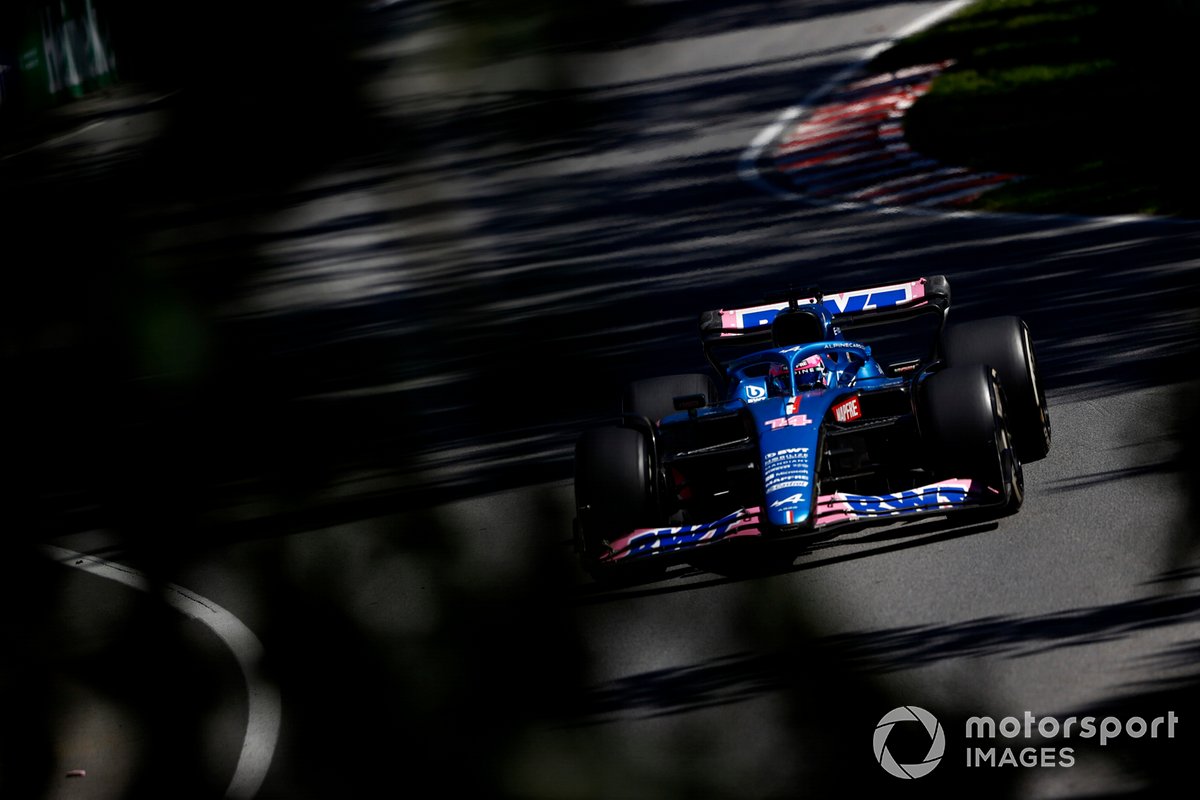 After the race, Alonso rued that the team’s problems always seem to afflict his car but Szafnauer downplayed his concerns.

“I'm not sure it always happens to him,” he said. “I'm sure it feels that way. But I'm not sure that's right.”

In the closing laps Alonso was keen to get past Ocon, claiming that he had been “a hundred times faster” during the weekend.

Szafnauer said it was not hard for the team to make the call to ensure that the drivers held station: “I mean, we were fifth and sixth, right? So what do you want to do, allow them to race or swap them to be fifth and sixth again?

“I'm all in favour of allowing him to race, but you've got to remember Fernando had a powertrain issue, he had a leak that caused him to not have the straightline speed. And Esteban graciously waited for him so we could have a DRS train, which is the right thing.” 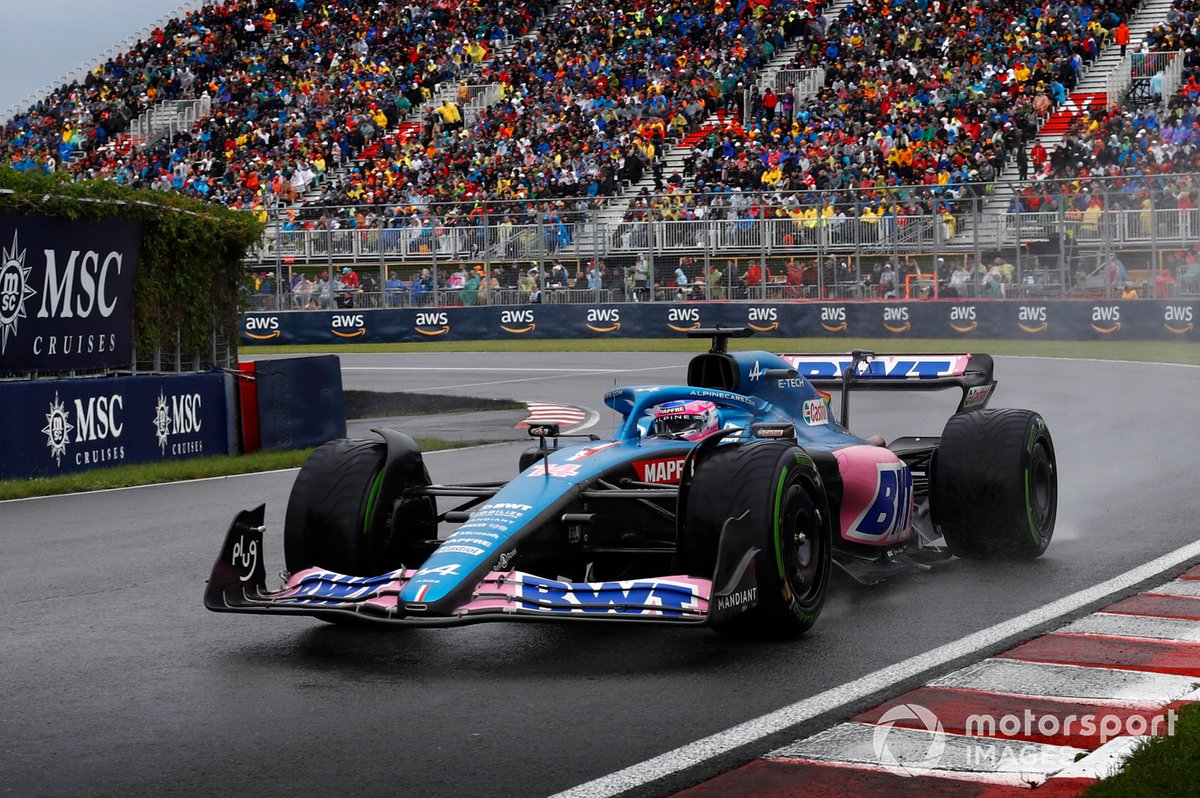 Szafnauer said the team had no firm explanation as to why Alonso was so quick in wet qualifying, but says the team intends to learn from the experience.

“Even with all the computers that we have, we got so many of them, we're still looking to understand the differences,” he said. “But part of the reason is, he was great in the wet, and put a good lap time in. He was also quick on Friday as well, we had good long run pace too.

“A lot of that is circumstances, when you're out there is the track drying, are the others out there at the same time? So there are a lot of variables to be able to look at and understand.”