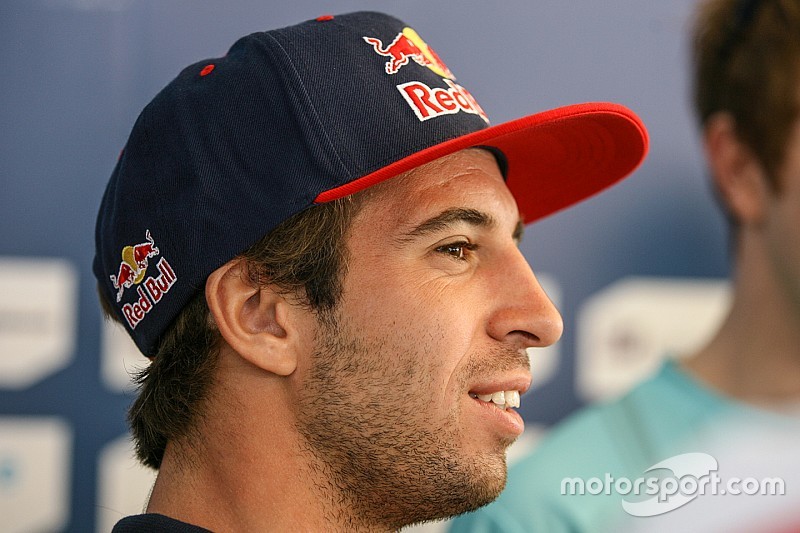 Following a push by the Grand Prix Drivers' Assosiaction, a closed cockpit of the 'halo' design is set to be added to F1 cars in 2017.

Having served as a Red Bull reserve in 2013 and 2014, Felix da Costa, who now races in Formula E and the DTM, has spoken against the introduction of closed cockpits to F1.

"Everything that F1 does in three, four or five years will be in every other open-wheel series," the Portuguese racer told Motorsport.com. "So I think that is the main idea, that F1 serves an example to the other championships.

"It's good that everything is much safer today, we have almost no deaths and that's a big deal. But as a driver I believe that there has to be an element of danger.

"I know it might not be fair to say, but it's a very dangerous sport and that's why there's only around 20 drivers in a category, rather than 100,000. And we have to keep it like that."

Felix da Costa has also lamented the fact that F1 appears set to get rid of an open-cockpit standard that has been around since the dawn of the category.

"Are [closed cockpits] safer? Yeah. But the end of the day, how long has F1 had open cockpits for?

"I would like to have lived in the 80s, 90s. Everything was much more simple, there was not that much politics. It was more just 'driver, car and let's go'."

Brazil's Lucas di Grassi, who raced for Virgin in F1 back in 2010 and currently sits second in the Formula E standings, has taken a different point of view, backing F1's closed cockpits efforts.

"Ideally, the cockpits will be as closed as they are in prototype racing," di Grassi told Motorsport.com.

"It's the best solution for aerodynamics and for the safety of the drivers."

"F1 not as bad as people make out", says Heidfeld