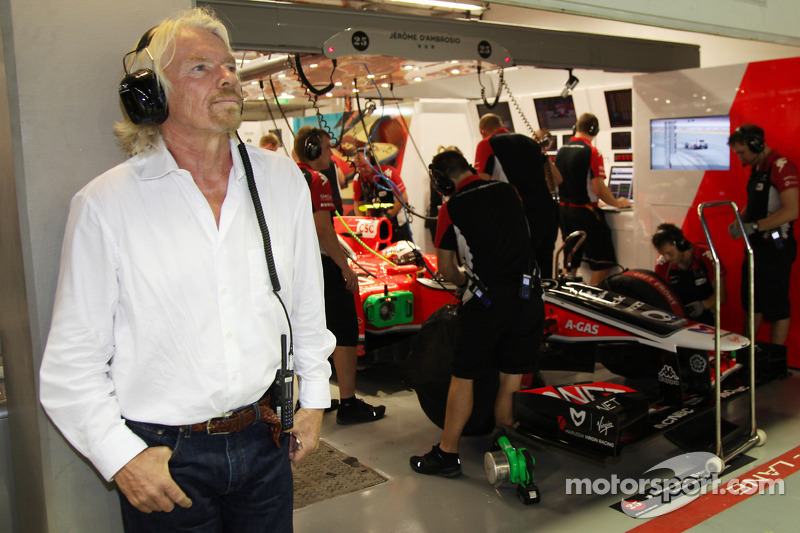 Richard Branson's Virgin brand is staying with the team even after a name change in 2012.

It has emerged that, just as Team Lotus and Renault have applied to be called Caterham and Lotus respectively next season, Virgin wants to become 'Marussia'. 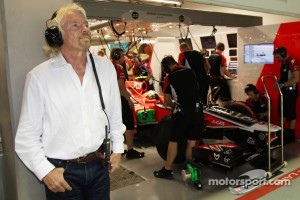 But even though it suggests a further move away from Virgin to the team's new Russian supercar partner, reports insist Branson's famous brand is staying put.

Virgin "will remain involved in future projects and Virgin logos will still be seen on the cars", The Sun correspondent Chris Hockley writes.

Ferrari president Luca di Montezemolo, however, does not think teams should so easily be able to change their names.

"It's bad for identity and it's bad for Formula One when a team changes its name," he is quoted by O Estado de S.Paulo newspaper.