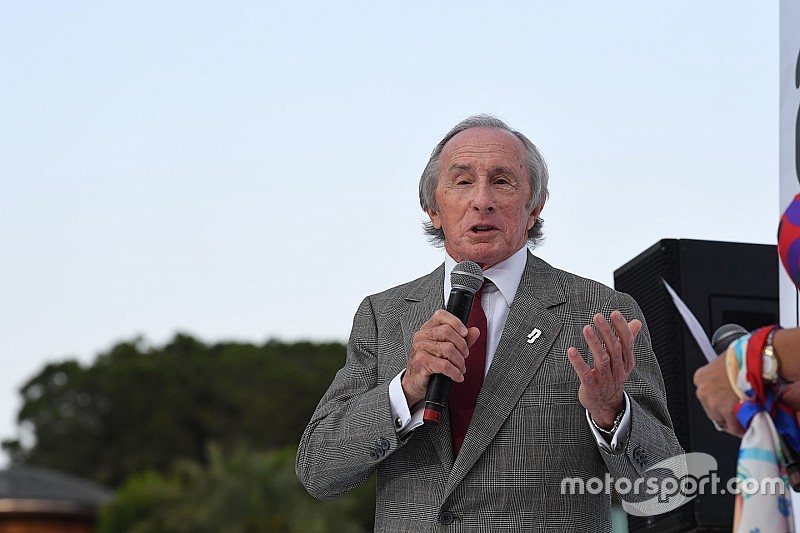 Stewart believes that Vettel’s lack of mind management was to blame for him apparently taking revenge for what the German thought was a ‘brake test’.

He also thinks that Vettel was provoked by Hamilton’s actions, despite the fact that FIA stewards exonerated Lewis from any wrongdoing.

“There is no doubt in my opinion that Vettel was completely wrong, I mean, irresponsible in colliding with Lewis,” Stewart told Motorsport.tv’s The Flying Lap.

“Whether that was a moment of anger, or whatever it may have been, it was still not correct.

“However, there’s another side to that which I think is more important. The reason that it happened was that Lewis either lifted off completely from the gas pedal or brushed the brakes at a time when no racing driver behind the leader would have expected anybody to do that it.

“Therefore, Vettel, even with the fast reaction of an F1 world champion of four times, still ran into the back of Lewis, not by any intention at all, but by the fact that it was such a severe retard[ation] while he, and every other driver for that matter, were ready to accelerate down the straight because the pace car had already kind of disappeared.

“That provoked, no doubt, Vettel’s frame of mind. And the mind management wasn’t working.

"As it developed, in my opinion, Sebastian Vettel was absolutely wrong to collide with Lewis Hamilton. I think that was a large mistake.”

The Flying Lap’s host, Peter Windsor, asked Stewart if what happened was similar to the incident between himself and Clay Regazzoni at the Nurburgring in 1972.

Sir Jackie replied: “Pretty close. What he did to me at the Nurburgring never occurred either before or after that incident in my entire career. He absolutely took me off the road and into a double Armco barrier.

“I went to the stewards in the tower, I spoke to Prince Metternich [the circuit’s owner], but there was no communication from the marshals, no formal way of them speaking to the tower.

"And they said ‘we’re sorry, we can’t take any action’, because there was no ability to communicate any observations.”

McLaren unifies its F1 and automotive businesses as Ron Dennis exits - what next for the English Ferrari?