Verstappen calls on Red Bull to "get on top" of problems 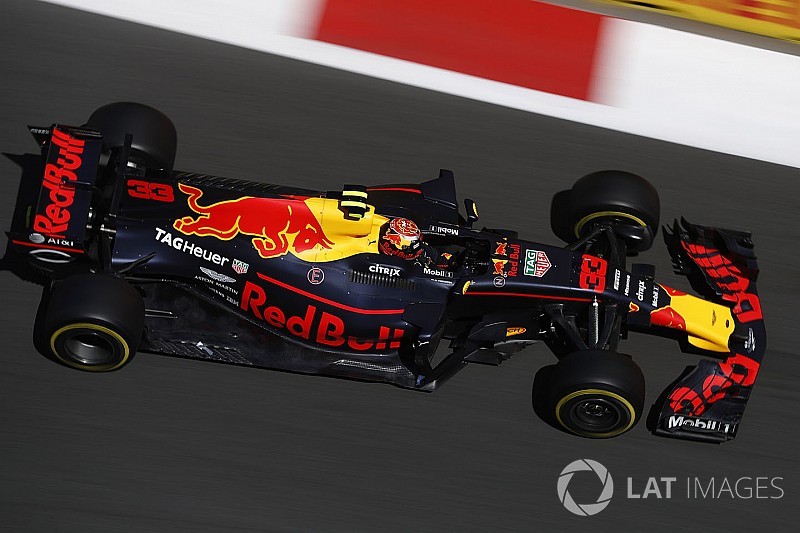 Max Verstappen has called on Red Bull to fix the technical gremlins that are costing him results, after losing what he believed should have been third position behind the Mercedes duo on the grid in Baku.

A fortnight after he was forced out of Canadian Grand Prix with a battery issue, Verstappen also ground to a halt in FP3 this morning with an electrical shutdown.

In Azerbaijan GP qualifying on Saturday, he encountered engine cuts and a gear synch issue, and believes the latter issue cost him two places on the grid.

"It's not really nice to be fifth," he said. "Of course, the problem in P3 was not ideal. But also in Q2 I had some problems going to the limiter – the engine was cutting out a bit. So that was not good.

"Then in Q3, my final lap, which of course counts, I was three tenths faster than my previous one then I lost gear synch, so on the straights I was losing a lot of time, which is of course very painful.

"We need to get on top of that, because it shouldn't happen. A lot of issues.

"I'm a bit disappointed with fifth, even though with all the issues, we should have been third."

Verstappen was upbeat about recent developments, which include a software update from Renault which is allowing Red Bull to have more horsepower.

"You can see there is a bit more horsepower, that's good, but we always want more!" he quipped.

"We definitely made a step forward here, with all the long straights. Second sector, where all corners are, we are in the fight – so that's good."

Hamilton says Baku pole lap was "do or die"