The idea emerged after some controversy over Fernando Alonso escaping sanction in Turkey following an investigation for allegedly not slowing sufficiently under double yellows.

After discussions with teams, the FIA trialled a system in Austin that automatically deletes laptimes in practice and qualifying for any driver who passes through a double yellow zone.

Similar to that already in place for track limits offences, it is designed to stop any debates about whether a driver had reduced speed sufficiently, especially when changeable conditions over a session move the goalposts in terms of what constitutes a "meaningful" laptime.

Masi's race director's notes issued to teams each weekend now stress that "any driver passing through a double waved yellow marshalling sector must reduce speed significantly and be prepared to change direction or stop.

"In order for the stewards to be satisfied that any such driver has complied with these requirements it must be clear that he has not attempted to set a meaningful lap time. For practical purposes any driver in a double yellow sector will have that laptime deleted." 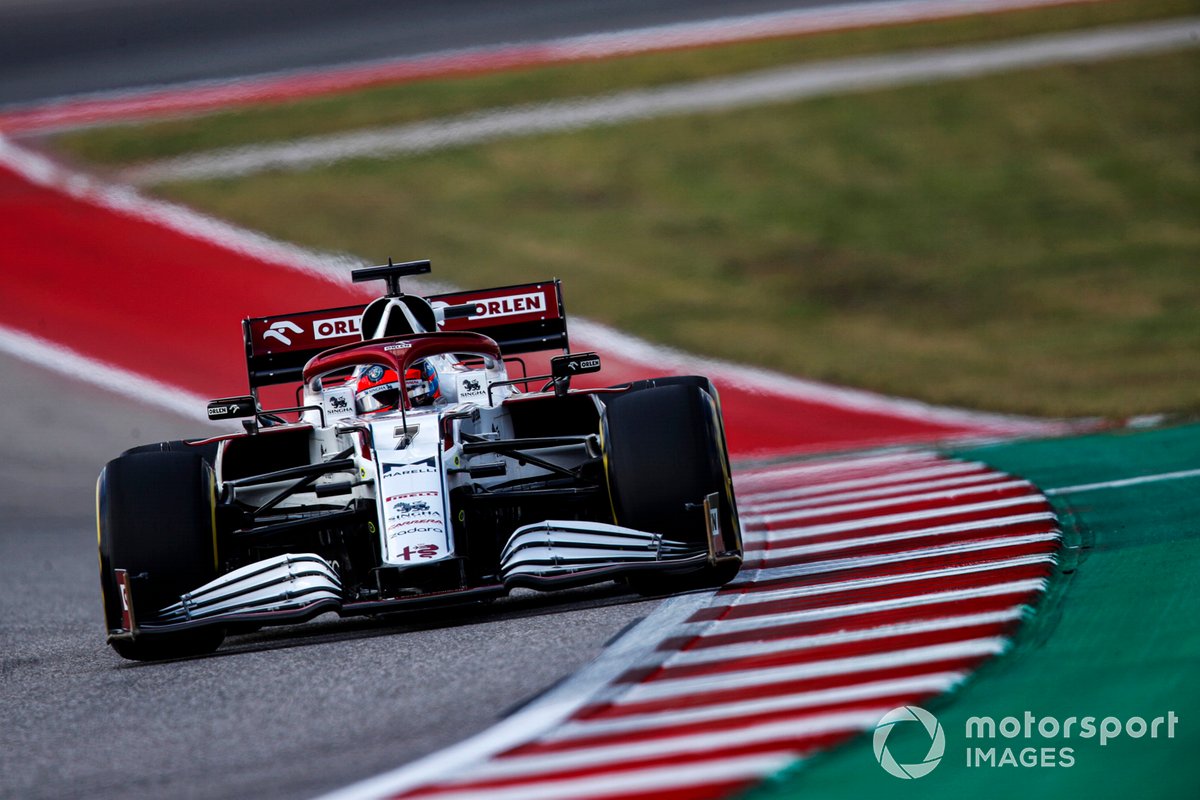 The initiative was welcomed by the drivers in Austin, although only one actually lost a laptime during the US GP weekend.

"It certainly worked first time out," said Masi. "We only had one that had to be done. That was Kimi [Raikkonen] during FP3, I think. Only the one scenario.

"So we will continue it again in Mexico, and we've got a few back-of-house processes to try and speed up that system.

"But that seems to have ticked the box in that world, and all the drivers were quite supportive of it being very clear from that perspective, and probably from not having engineers and so forth trying to debate what is and is not meaningful."

Although only Raikkonen had a laptime deleted in Austin, there was an unusual scenario in qualifying when Aston Martin's Lance Stroll abandoned a lap when he saw double yellows ahead after Antonio Giovinazzi spun in Q1, and assumed that he'd lose his time.

The Canadian failed to progress to Q2 but found find out later that the yellows had cleared just before he entered the zone, and thus his lap would have stood had he completed it at racing speed.