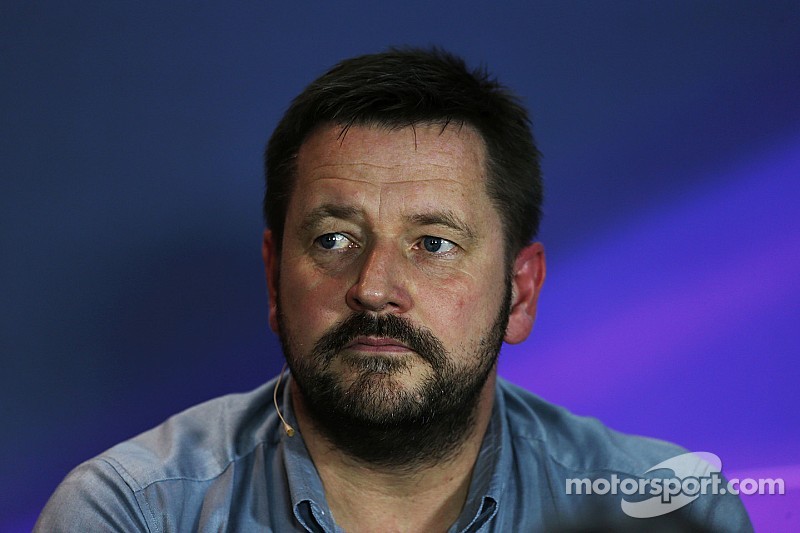 Last year, the Italian marque took a deliberately conservative approach to its 2014 rubber, having gone through a tumultuous 2013 and with the uncertainties of the new turbo V6 era in mind.

As a result, and with the high-downforce, V8 powered era in the past, lap times last year generally suffered.

"Last season," Hembery agreed, "the power unit manufacturers, the teams, and ourselves (Pirelli) learned a lot.

"It will be very interesting to see what awaits us in Australia," he is quoted by Russia's f1news.ru. "Only then will we get a real idea of the scale of changes that have occurred.

"At Pirelli we already have specific information about what we can expect in the new season, and I can say that some of it is very interesting, and that is to put it mildly.

"We expect a significant increase in pace, and when you consider how much laptimes normally improve through a season, I think by the end of 2015 we will be getting close to breaking records," Hembery added.

Alonso to struggle at McLaren in 2015 - Trulli