F1 teams agree to run both pre-season tests at Barcelona 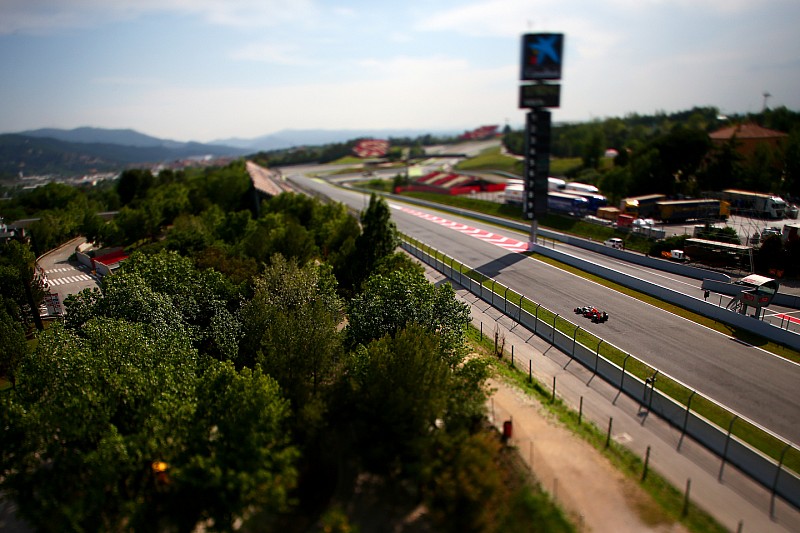 Formula 1 teams have now formally agreed to run both of next year's pre-season tests at Barcelona, after some consideration was given to running outside Europe.

The consensus was that sticking with Barcelona, which hosted this year's winter testing, was the most practical option.

The new generation of F1 cars will thus be seen together in public for the first time on Monday, February 27th, although as usual teams have the option of running private shakedowns beforehand.

The two four-day tests will be from from February 27th to March 2nd, with a four-day break before the second test on March 7-10th.

As previously reported, the first race is expected to take place in Melbourne on March 26th.