Several Formula 1 team bosses say they can’t think of an alternative to the current grid penalty system for using more than three engines per season.

Penalties have once again become a talking point this year, with title contenders Lewis Hamilton and Max Verstappen both having taken fourth power units and the associated move down the grid.

Many observers fear that another change and thus a penalty for either man over the final five races of the season could have a decisive impact on the title battle.

But Mercedes boss Toto Wolff argues it would be difficult to have a system that penalises only the team and not the driver.

"I think the penalty system on power units is pretty robust," he said when asked by Motorsport.com if it was time to revisit the concept of grid penalties.

"Because what we need to avoid is that we are building power units in a way that they perform at peak performance for only a few races.

"And if you change regulations, and you say okay, there is no grid penalty for the driver, but just constructor points, it will still mean that teams, if you're in a fight for a driver championship, will just throw engines at that car.

"I think if we come up with good solutions definitely it is worth looking at. It's confusing for the new fans why, out of the driver's responsibility, an engine penalty puts him at the back of the grid, or 10 or five places away. And that's clearly not great, but I haven't got the solutions." 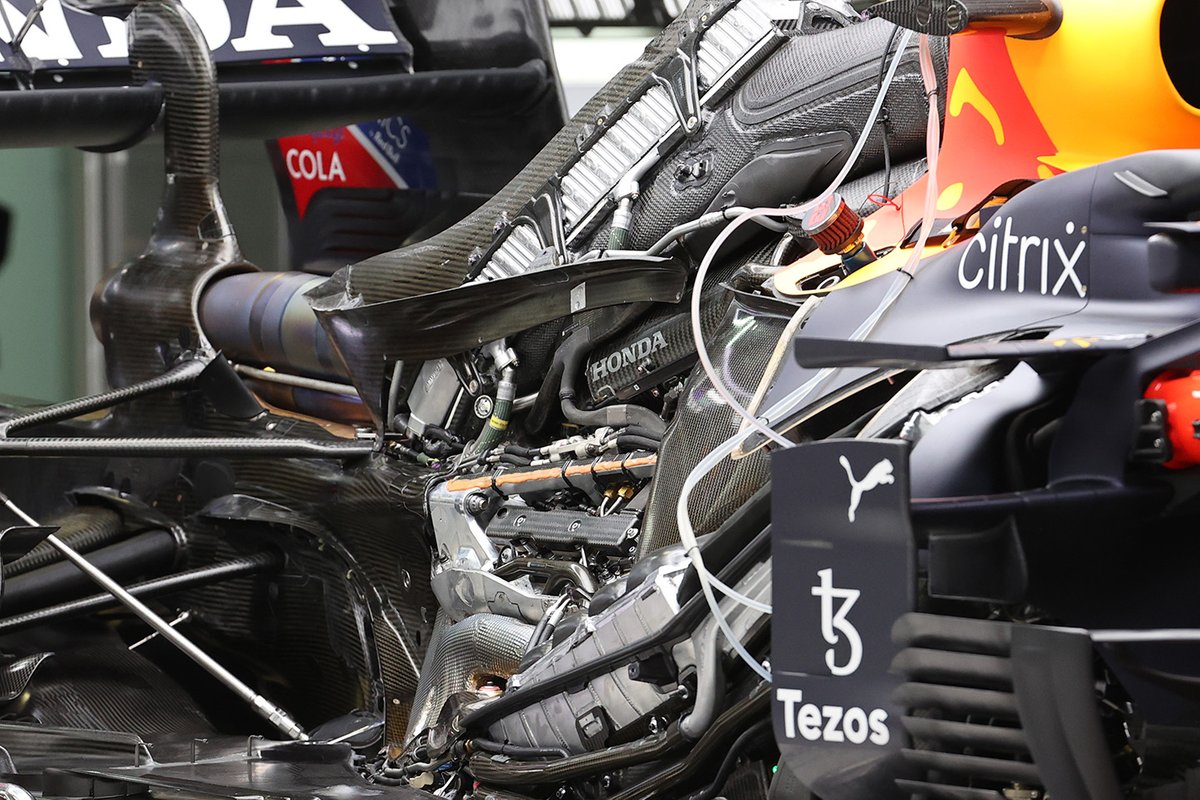 Red Bull, which will become an engine manufacturer when Honda leaves after 2021, is not a fan of the three engine limit per season.

Like Wolff, McLaren team principal Andreas Seidl cautioned that raising the limit would only encourage manufacturers to push the boundaries further.

"I obviously get the point that it is not ideal having all these penalties," he said when quizzed on the topic by Motorsport.com.

"But to be honest, I do not really see a straightforward solution to that because for example if you will decide let's go to four engines engine instead of three. We will end up all with five engines, because we would just crank up the engines."

"In the end, it just shows that all the manufacturers teams are pushing each other so hard that we all push the technology we're using to the absolute limit or beyond and that's what ends then in issues or problems. So we simply have to accept that at the moment, and get on with it."

Red Bull team principal Christian Horner, whose organisation becomes an engine manufacturer when it takes over the Honda project in 2022, believes that the current limit is too low.

"I've never been a fan of two engines or three engines," Horner added. "For me you end up using four pretty much in a season anyway. So it's something we need to look out for the future.

"I mean, there's talk of going down to two engines, which I think would be a mistake. So it needs to be a sensible balance."