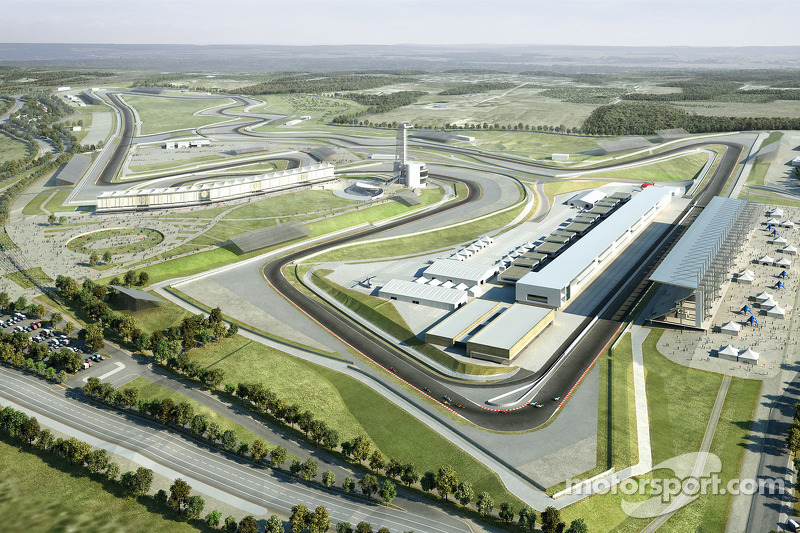 Last week's clouds above the 2012 US grand prix have cleared. 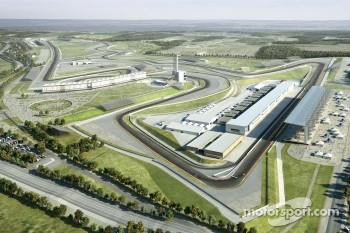 Artist's rendering of the Circuit of the Americas

Until the Austin council met to ratify Texas' state funding for the event, the entire Circuit of the Americas project was in doubt.

And even before that, a group of taxpayers had filed legal action against comptroller Susan Combs' earlier approval of the annual $25m state subsidy.

The Austin American Statesman reports that an application to immediately block the release of the money with a restraining order was heard last Friday.

The plaintiff's lawyer Jennifer Riggs said: "We're not certain, in light of the lack of support from the court, whether we're going to pursue the lawsuit."