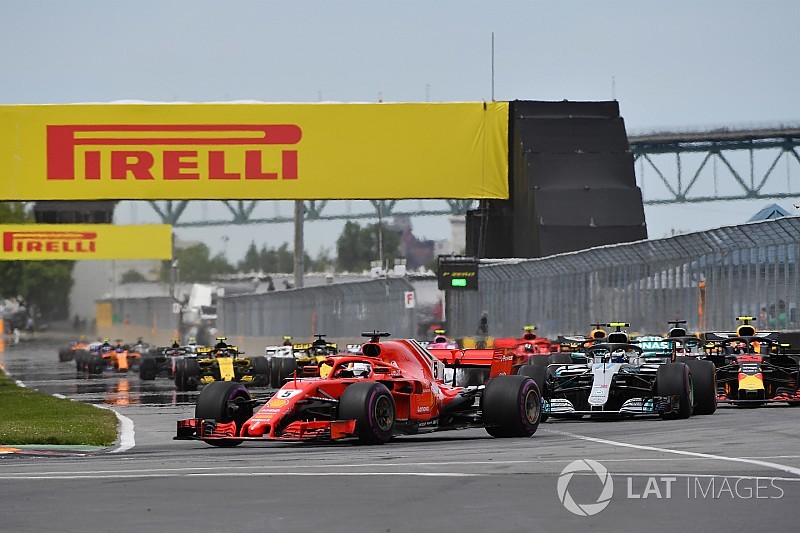 Formula 1 chiefs have launched an investigation into the illegal transmission of footage this season by channel beoutQ which broadcasts in the Middle East.

A statement from F1's owner Liberty Media said it was ready to take "appropriate action" for what it considered was unauthorised transmission of its content this season.

The statement said: "beoutQ has not acquired any rights from Formula 1 to transmit coverage of the FIA Formula One World Championship.

"Formula 1 takes intellectual property infringement of this nature extremely seriously, we are looking in to the issue and those that are involved and will take appropriate action."

One of F1's major revenue streams come from the sale of television rights deal, with channels spending tens of millions of pounds each year for exclusive rights in their countries.

While illegal streaming of its content on websites used to be F1's biggest problem, this is the first time that a channel has been caught showing coverage without permission.

BeoutQ has already been in the headlines this week with football's governing body FIFA claiming that the channel was illegally showing World Cup matches.

Grosjean's engine sent back to Ferrari for checks