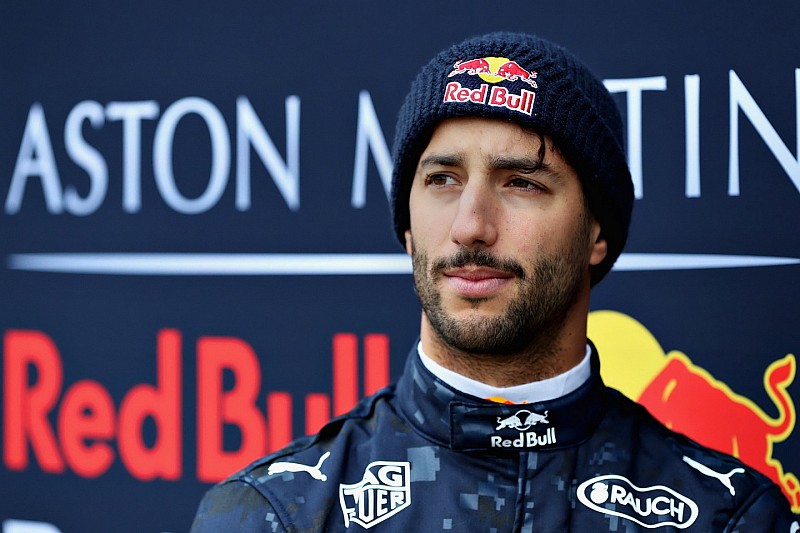 Red Bull Racing star Daniel Ricciardo's parents were involved in the recent discovery of the world's oldest message in a bottle in Western Australia.

Joe and Grace Ricciardo were four-wheel-driving with friends Kym and Tonya Illman at Wedge Island, 180 kilometres north of Perth, when the discovery was made, Tonya and Grace stumbling across the half-buried bottle while taking a stroll through the dunes.

Initially collecting it as a decorative piece, the Illmans later found a hand-written note, with German language instructions to record where it was found and return it to the nearest German consulate.

It's since been proven that it was a bottle jettisoned from German sailing ship Paula back in 1886 as part of an experiment by the German Naval Observatory to learn about sea currents and shipping routes.

At 132 years of age, it's the oldest message in a bottle ever discovered.

“My friend Grace Ricciardo and I were walking across the dunes when I saw something sticking out of the sand so I went to take a closer look,” said Tonya Illman.

“It just looked like a lovely old bottle so I picked it up thinking it might look good in my bookcase. My son’s girlfriend was the one who discovered the note when she went to tip the sand out.

"The note was damp, rolled tightly and wrapped with string. We took it home and dried it out, and when we opened it we saw it was a printed form, in German, with very faint German handwriting on it.”

It was then Kym Illman, successful WA businessman and part-time Formula 1 photographer, whose research deciphered the incredible story of the note.

The bottle and note have now been loaned to the Western Australian Museum to go on display for two years.

“Extraordinary finds need extraordinary evidence to support them, so we contacted colleagues in the Netherlands and Germany for help to find more information,” said Dr Ross Anderson, Assistant Curator Maritime Archaeology at the WA Museum.

“Incredibly, an archival search in Germany found Paula’s original Meteorological Journal and there was an entry for 12 June 1886 made by the captain, recording a drift bottle having been thrown overboard.

"The date and the coordinates correspond exactly with those on the bottle message."