© 2021 Motorsport Network. All rights reserved.
TV Buy tickets Store
Previous / The brutal side of F1 that's not unsettling Kvyat Next / F1 committed to hybrid engines for 2026 and beyond
Formula 1 / Breaking news

Formula 1 is set to reduce pre-season testing to just three days in 2021, and is likely to shift the running from Spain to Bahrain. 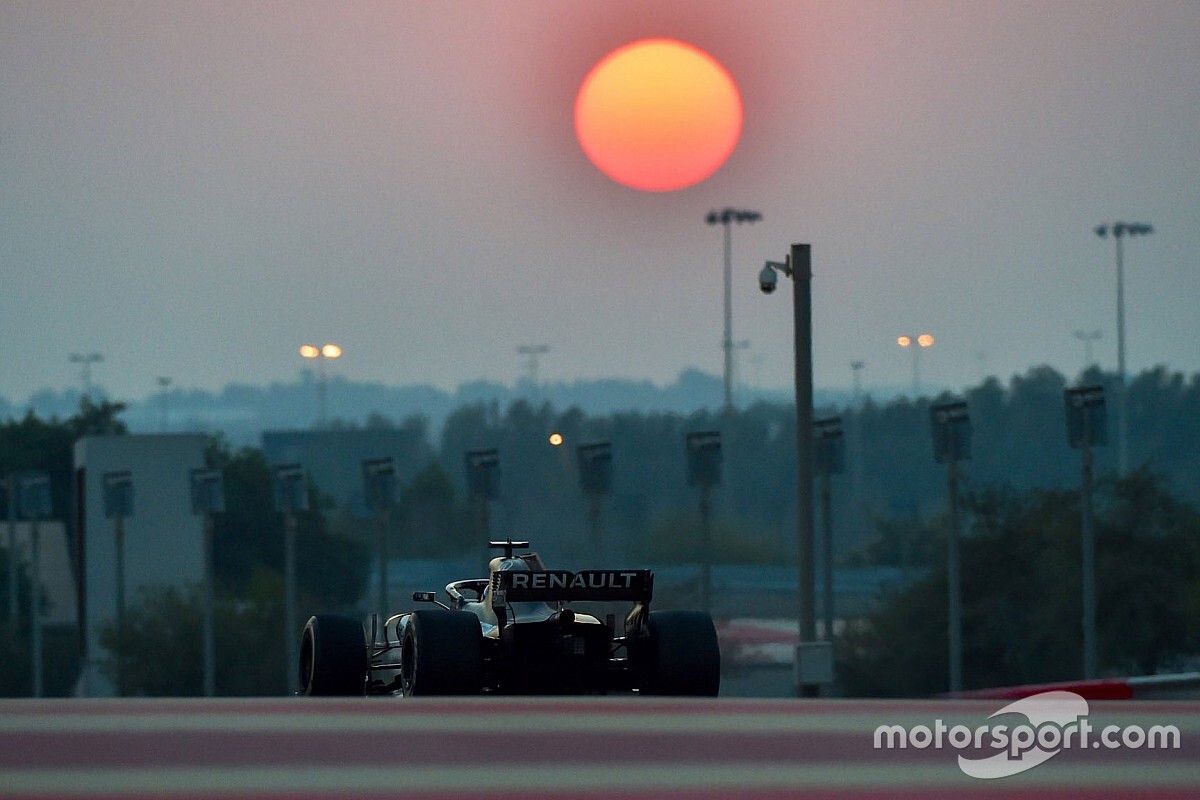 After holding eight days' worth of pre-season running for a number of years, F1 cut back to six days of testing for 2020, spread across two weeks at the Circuit de Barcelona-Catalunya.

But with the 2020 cars set to be carried over into next year with minor development permitted, F1 teams have now agreed to cut back to just three days of testing before next season.

Motorsport.com understands that the three day test is likely to be held in Bahrain, but a final decision on the venue has not yet been taken.

The Bahrain International Circuit has not hosted F1 pre-season testing since 2014, when it was the third and final test venue before the start of the campaign with the new V6 hybrid power units.

Since then, the track has been used for two in-season tests following the grand prix, in both 2017 and 2019. It will stage two grands prix in the next month, helping to bolster the revised calendar.

F1 announced its provisional calendar for the 2021 season earlier this week, with a planned start in Australia on 21 March.

A date for the testing in Bahrain remains unclear, but it would be possible to stage the running in early March in a bid to extend the winter break following the late finish to the 2020 season.

Although teams are always happy to maximise any test running afforded to them, many said during the 2020 pre-season that even six days was more than necessary.

Racing Point technical chief Andrew Green said he would have been happy with four days of testing, believing it could create more unpredictability.

"I think it goes with what F1 want as far as trying to mix things up," Green said in February. "Does everyone want ultra-reliable cars when they first hit the first race? I think a week for me - two days on, day off, two days - is fine, go do it, and see what happens."

This was before it had been agreed to carry over the 2020 cars into 2021 to save costs as a result of the COVID-19 pandemic.

Teams are only allowed to spend two 'tokens' to develop the chassis for next year, meaning they will already have a huge amount of data and information about the cars under their belts from this season.

The reduction in running will also be another cost-saving measure, as well as potentially easing the logistical challenge of getting to Australia as Bahrain is en route.

F1 committed to hybrid engines for 2026 and beyond